From Tuesday onwards, FASTag based payments have been made compulsory are well known to us. Yesterday, those drivers and owners of the vehicles (without FASTag) were involved in an argument with the staff at the toll plazas.

Most vehicles did not have FASTags at Paranur toll plaza at Chengalpet. Few drivers and owners of the vehicles argued with the staff at the toll plazas when they were asked to pay twice the amount. This led to traffic congestion and police personnel intervened and had discussion with the public.

At the Vanagarm toll booth on Tambaram-Maduravoyal bypass, the scenes were similar. It must be noted that at Mathur, Surapet and Porur toll plazas under NHAI motorists with valid prepaid tags did not face any issue but those without any FASTag or with invalid one argued with the toll booth staff leading to traffic congestion. The motorists without FASTag have been advised by the staff at the toll booths to get one at the point of sale set up near the toll plaza for the sake of avoiding double payment. 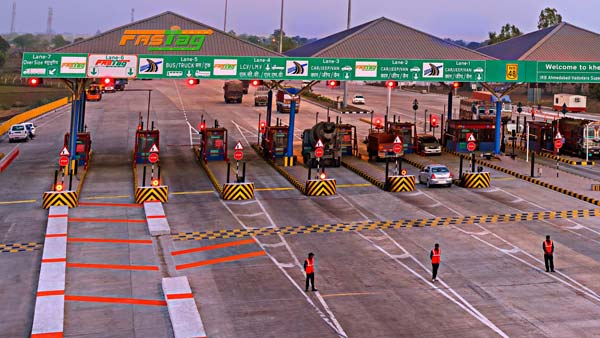 From the midnight of 15th February, the Ministry of Road Transport and Highways enforced compulsory FASTag after giving many reprieves for the drivers and the vehicle owners for the last 1 year. Truth is that those vehicles without valid prepaid tags have to pay twice the toll fee amount. It is worthy to note that till Monday NHAI had a hybrid toll lane which is an extreme left lane in the plaza for the vehicles without FASTag to pay through cash. 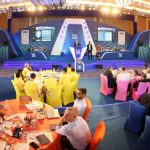 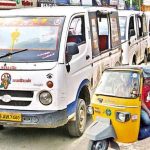