by Gayathri Jayaraman
3 years ago3 years ago
357views

A heart-wrenching incident that left him speechless for the first time also turned out to be one of the reasons for a cause. 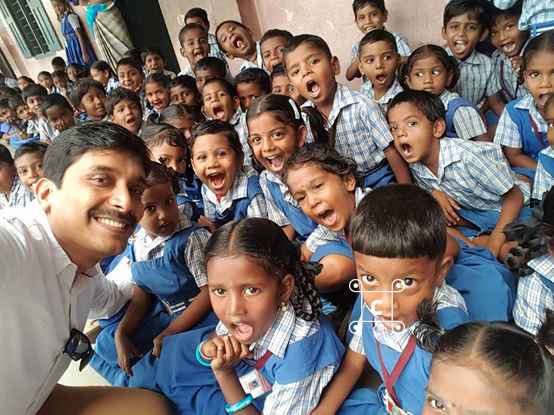 A simple idea can inspire, motivate and produce change. But for that to happen, one must be ready to think bearing all the odds.

Sujith Kumar, an HR working at Infosys, did not merely look into the idea, but contemplated over it and created a vision.

A heart-wrenching incident that left him speechless for the first time also turned out to be one of the reasons for a cause. 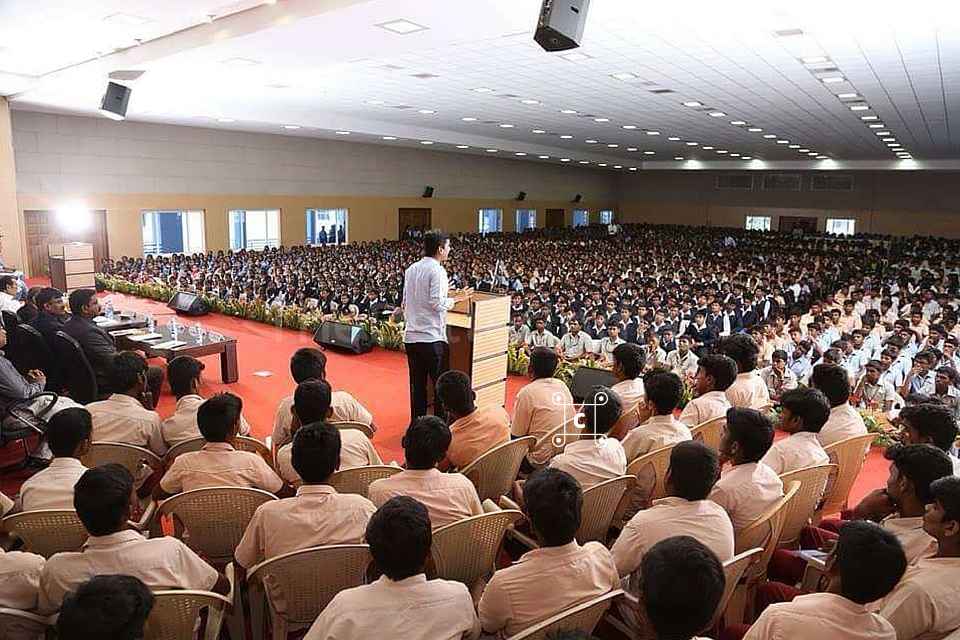 Once after hosting a career counseling session in Madurai, he was confronted by a young girl in her teens. She was shy, timid and equally smart.

As she approached and without much introduction about herself, she went on to ask, “Can you recommend a course after which I will get a job easily?”  Sujith was puzzled by her immediate request. After exchanging few questions with her, he got to know that her mother had passed away and that her father was an alcoholic. With her two siblings around, she felt she had the responsibility to take care of her family. Sujith was moved by the girl’s family situation and agreed to help her. He handed over his business card and insisted that she can contact him once she receives her grade result.

But this very incident kept flashing in his mind while returning home. He soon called the chairman of a college and requested if he could offer an engineering seat for free. By the time, Sujith had already been associated with various colleges, providing free placement training programmes for students. To his surprise, the chairman offered 20 seats. In order to bring it to other’s attention, he sought help from Balaji Patturaj, a radio jockey and an actor, and hosted a radio show inviting students from weaker economic backgrounds to enroll. 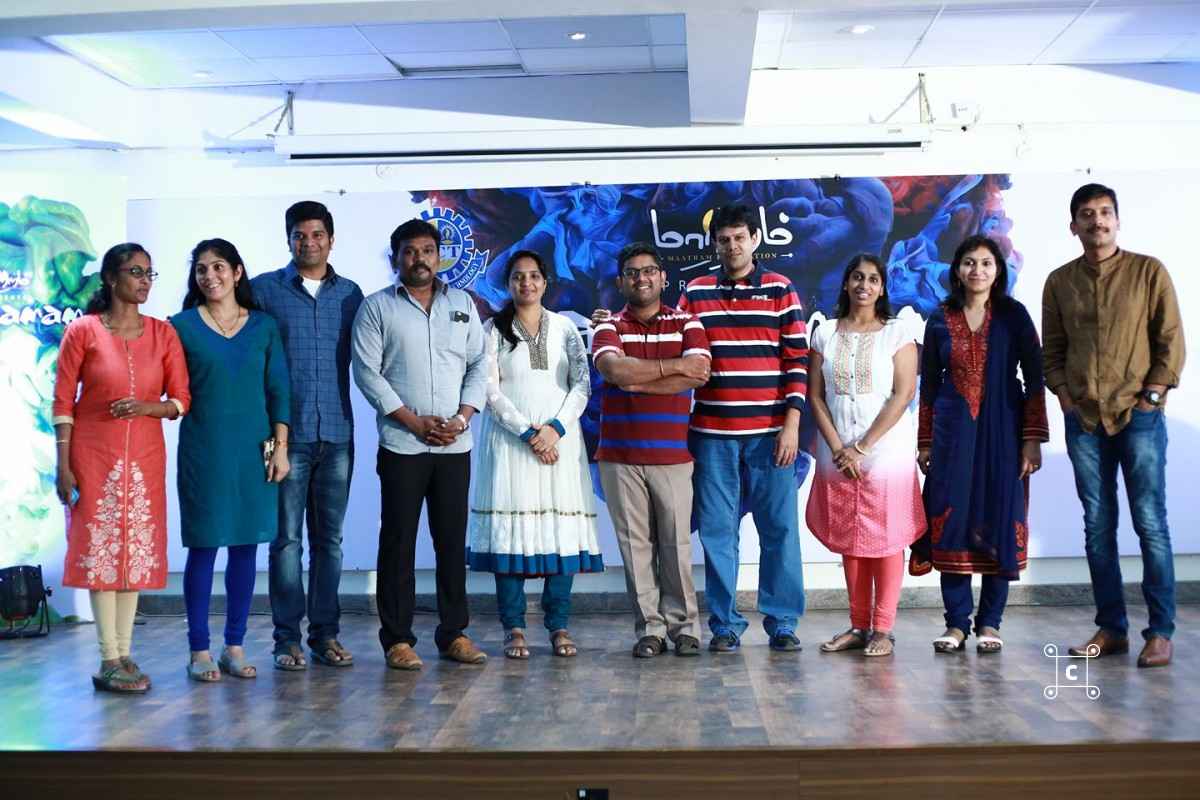 That’s how the journey of Maatram Foundation began.

A group of 10 members from different walks of life joined hands with Sujith Kumar to form Maatram Foundation. At present, over 337 students have received admissions in colleges and most of them are placed in various reputed organizations.

The organization follows a process while enrolling the applicants: At first, there is an interview conducted by a panel of proficient volunteers. Then, in order to verify their financial status, the volunteers visit the applicants’ house. All the applicants are short-listed based on preferences given to orphanage children and students with single parent, the major criteria being that the applicants should be from economically backward sections of society.

Maatram Foundation was registered in 2016. It operates mainly from Chennai and there are students across Madurai, Trichy, Coimbatore, Chennai and Salem.

“While our larger focus is on education and empowerment, we are also working for the cause of differently-abled,” assures Sujith.

He recalls one of the incidents where a volunteer saw a visually impaired woman named K. Suguna selling candies at a railway station.  She was a graduate in Tamil and had a B.Ed with teacher training. But she was unable to get a job because of her disability. So she decided to sell candies everyday.

In order to get help, Sujith had posted her story on social media platforms. As soon as the post went viral, people across the country contributed money to her. In the meantime, Sujith approached the principal of Mahindra World School, Chennai and requested to evaluate her.

Sujith still recollects how awe-struck he was on hearing her answers in the interview. The principal was impressed that she decided to recruit her immediately.  Suguna now works as a Tamil teacher and her two kids study in the same school. 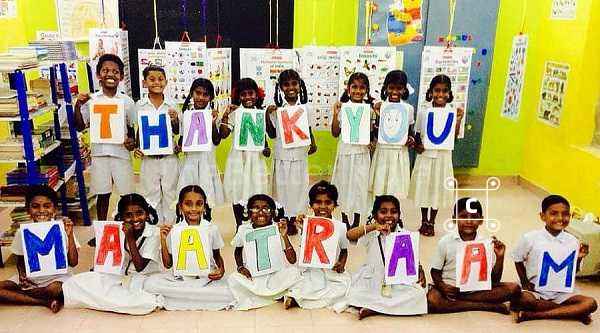 For Sujith, balancing both work and NGO wouldn’t have been possible without the help of his family.

In fact, Santa Kids, one of Maatram Foundation’s projects was his son’s idea.

“Over the last one year, we have been focusing on schools as well but the admissions aren’t free.  Only under certain deserving criteria, we do short-term funding for 11th & 12th students,” says Sujith.

Every year, during Christmas, volunteers would go to a corporation school and ask the students to write a letter to Santa on what they want.  “On one occasion, a student wanted a saree for her mother. Most of the things they asked were simple such as shoes, pencil box, etc.,” says Sujith. The volunteers then handover the letters to students from private schools. Once they get their gifts ready, the students would go with the volunteers to corporation schools and deliver the gifts to their partners. In return, they receive handmade gifts such as bookmarks, terracotta jewelry etc. done by students.

This initiative was started to promote the idea of sharing. It even had inspired a student to raise funds to the tune of Rs.85, 000 and along with Maatram Foundation setup a library in a corporation school.

Maatram foundation is taking strides to make quality education freely available for everyone. However, finding a donor to consistently support this endeavor is a challenge.

“Over the last one year, we have been focusing on schools as well but the admissions aren’t free.  Only under certain deserving criteria, we do short-term funding for 11th & 12th students,” says Sujith.

“For an NGO that does not support public donation, the number of students we want to support comes down. ”

There are few plans that Sujith has in mind as he intends to setup an office with a library, career counseling centre, an IT centre and a dormitory for orphan children to stay during their holidays.

This young HR is an inspiration for anyone who might be stuck at a day job wanting to spread wings.

Angry
0
Angry
She is a lover of art. She believes that everyone has got a story to tell and that's what inspires her to write. Crazy over music, movies, and travel.

How This Young HR Creates ‘Maatram’ 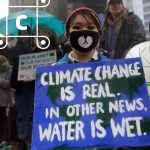 Paris Climate Deal: Can India Combat Climate Change Without the... 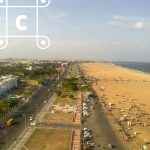 Hoping for a cleaner Marina Chennaites?