Around 60 Tasmac liquor shops located in the suburbs of Chennai will reopen on Saturday (23.05.2020), a week after the state government raised the shutters of liquor outlets across Tamil Nadu. Liquor shops in Tiruvallur district will also reopen. According to Tasmac sources, 60 shops situated around 50km away from the city will reopen. 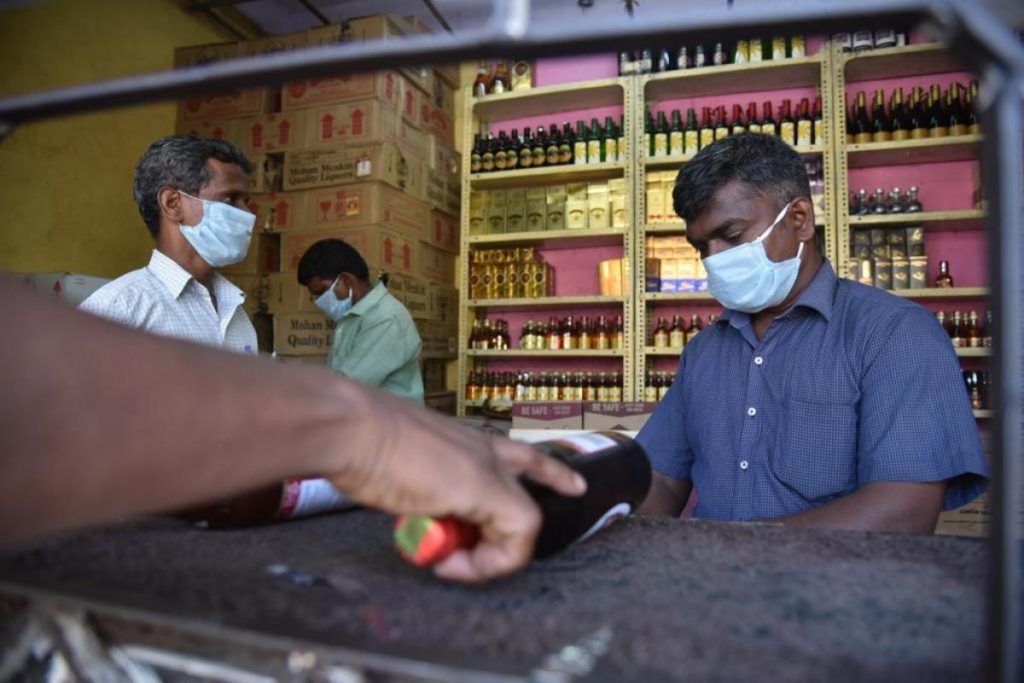 An official informed to The Times of India that – The shops that were reopened in Kancheepuram district record better sale due to demand from city residents. Reopening another 60 liquor outlets will increase the revenue to Tasmac by a minimum of Rs 1 crore per day

An individual can buy either 4.5 liters of Indian made foreign liquor or 7.8 liters of beer, which is the holding capacity of an independent consumer as per norms.

Only 24 of the total 900 shops in Chengalpet and Kancheepuram districts are operating as on Friday. These shops are located more than 70km away from Chennai. This was done to discourage tipplers from Chennai rushing to the suburbs and crowding at the shops. 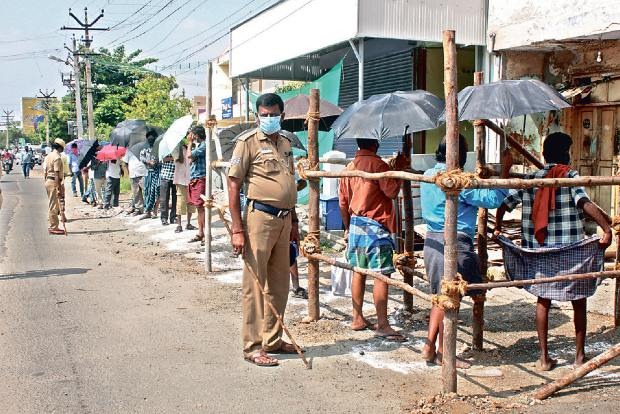 The number of coupons issued to customers would be shop specific ranging from 500 to 750 depending on the number of counters and demand in the respective shops. As the information about the details was shared by an official to The Times of India exclusively. 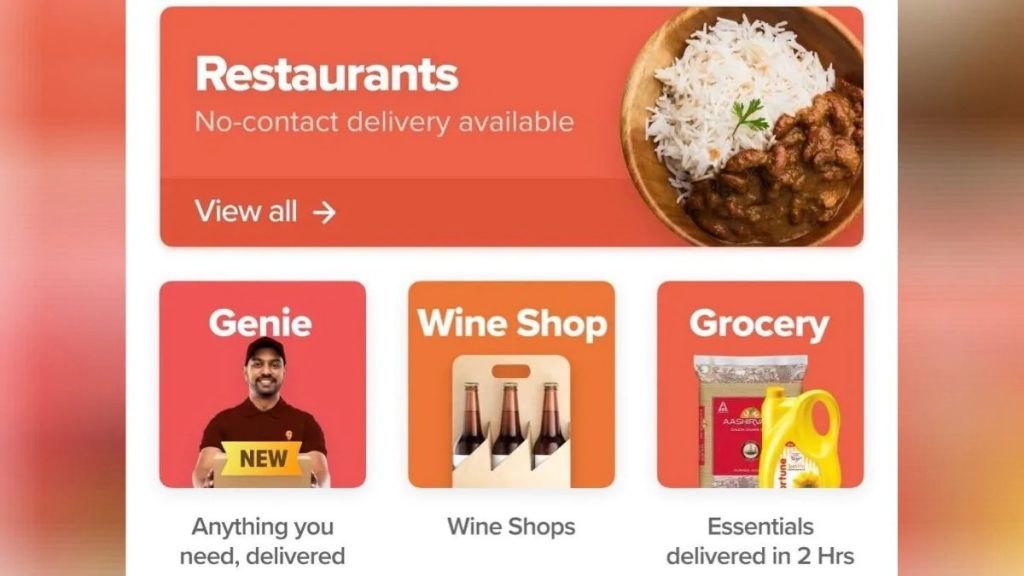 Swiggy, a leading on-demand delivery platform, started delivering alcohol at home from Thursday. The service went live in Ranchi on Thursday after obtaining necessary approvals from the state government. Its launch in other major cities of Jharkhand such as Jamshedpur, Dhanbad, and Bokaro is expected within a week.

For now, customers in Ranchi can access the Wine Shops category on their Swiggy app. For safe alcohol delivery in compliance with existing laws, Swiggy has introduced features such as mandatory age verification and user authentication. Customers can verify their age instantly by uploading a picture of their valid ID card followed by a selfie which the platform will use for authentication.

The customer will then get a unique OTP that he or she needs to give the Swiggy employee at the time of delivery. There is also a cap on orders to ensure a customer does not order alcohol beyond prescribed limits. 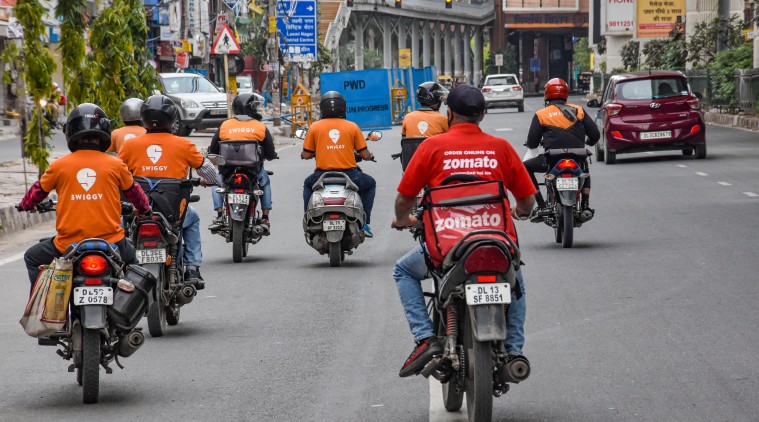 Swiggy has partnered with authorized alcohol retailers after checking their licenses and other documents outlined by respective state governments. Also, Both Swiggy and Zomato will extend the alcohol delivery service in other parts of Jharkhand soon.

P.S: So, dear government the measure you have taken for COVID19 is appreciable, but is this so mandate that TASMAC to be opened and liquors have to be served when India is on the crisis where everyone is struggling to have a peaceful life. Please do share your thoughts on this dear public.

TASMAC shops to be opened around suburbs in Chennai from Saturday, Also Swiggy serves alcohol doorsteps at Ranchi 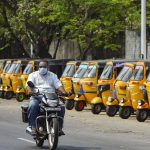 Auto-Rickshaws to resume service from today across Tamil Nadu except... 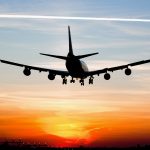