Tamil Nadu on Tuesday cancelled Class X exams scheduled to start on June 15. The decision of the government has come against the backdrop of the state postponing the public exams thrice. In a much-awaited relief for students, Tamil Nadu Chief Minister announced that the public exams for class 10 students stand fully cancelled. He also said that class 11 board exams will also not be conducted, also all students would be promoted due to the COVID-19 pandemic. 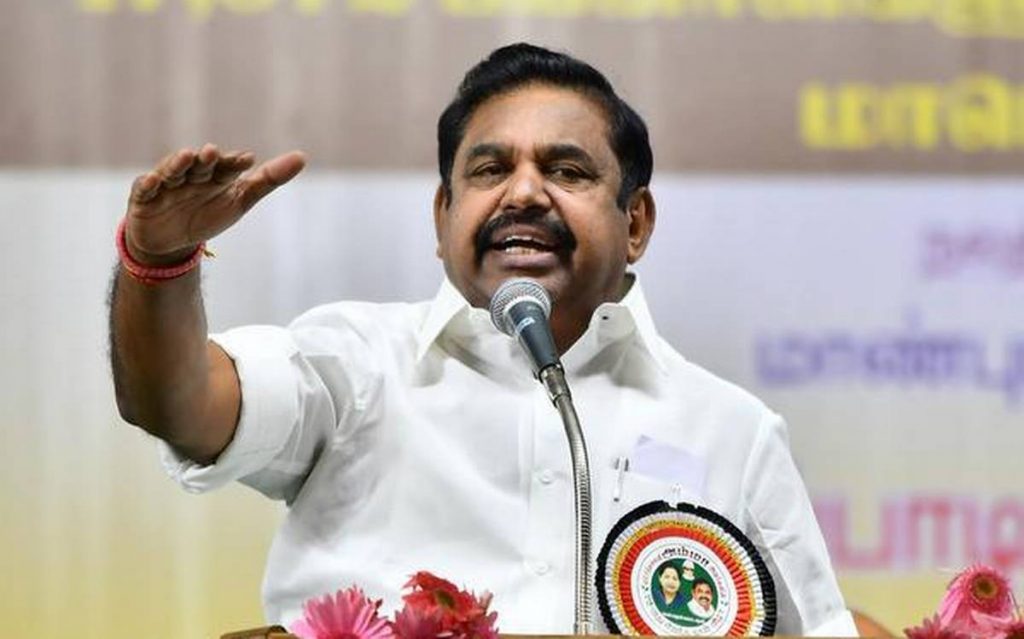 A decision on Class XII exams for absentees will be taken later. The decision was taken after a high-level meeting on Tuesday. 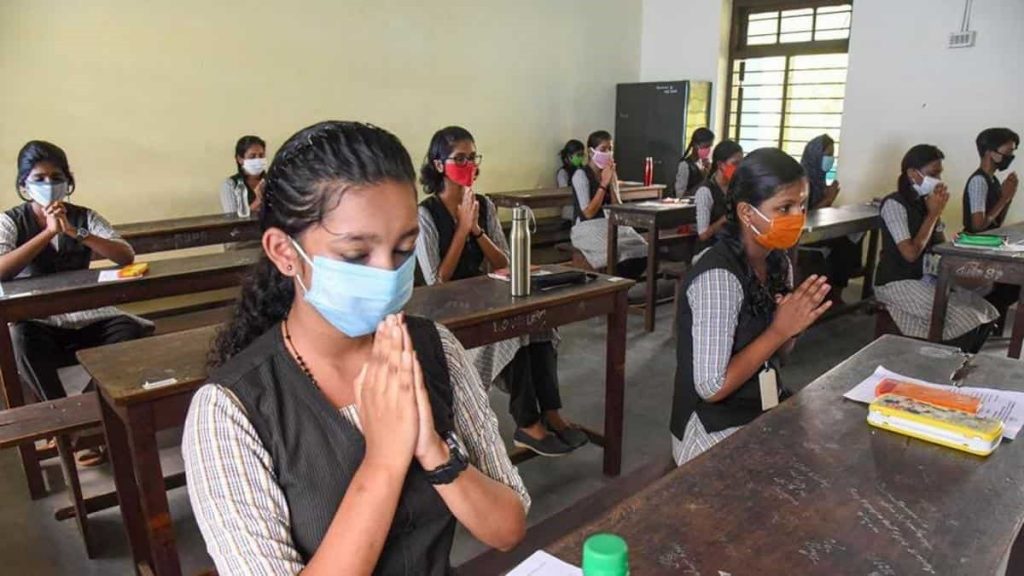 The Class 10 exams were first scheduled between March 27 and April 13. However, since the nationwide lockdown was announced by the Central government on March 24, the exams were postponed. The School Education Minister later announced that the exams would be conducted between June 1 and June 15. Facing flak, the government yet again postponed the exams to June 15 and June 25.

Earlier, opposition parties and the Madras high court criticised the state government for holding exams by putting the lives of students at risk during a pandemic. The court had given time till June 11 to take a decision.

On Monday, Telangana announced all pass for Class X students promoting a wide spread demand for cancelling the exams in Tamil Nadu. 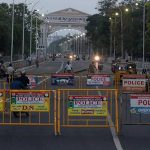 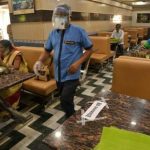 In Chennai, Limited Restaurants are set to be reopened with...