There could have not been a single movie which wasn’t found on Tamilrockers and until its demise there were millions of movies uploaded onto their website. One question that would have popped on everyone’s mind is, ‘How did Tamilrockers manage to not get caught until now?’. The admin of this website himself has given explanation. 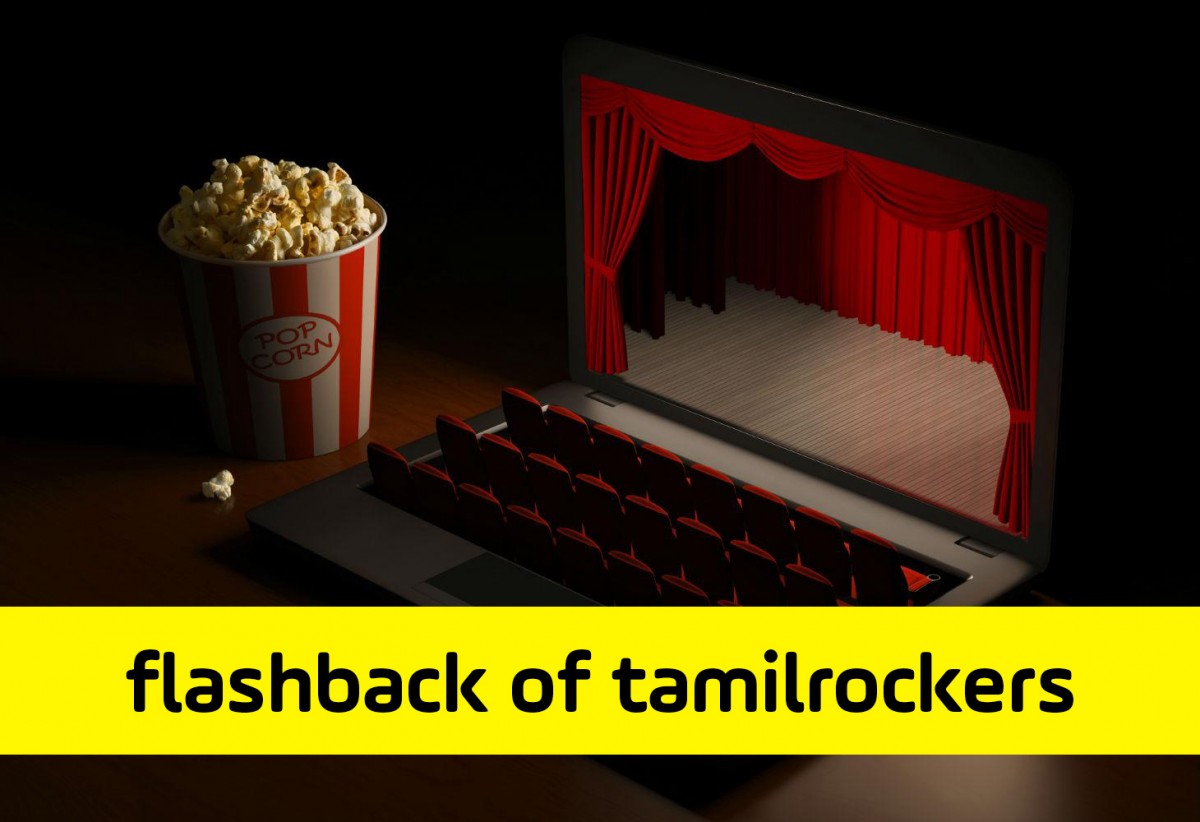 Bhaskar was from Coimbatore owning a small Xerox shop, who also sold subject and software CDs. Apart from the above, his cupboard was full with CDs of newly released movies in almost all languages which was his main business. Daniel is one of the significant partners in Tamilrockers group; he and Bhaskar had a fight when few had talks of expanding Tamilrockers. Bhaskar was disinterested and decided to step away from Tamilrockers.

Tamilrockers came to life in 2007 after Sivaji movie’s release. As it was Rajnikanth’s movie, the level of craziness for Sivaji movie’s DVD was at another level. There was shortage of prints and so computers wer bought to increase the prints and Police raided and sealed the shops. And only after Daniel’s motivation and guidance, has Tamilrockers grown this big. 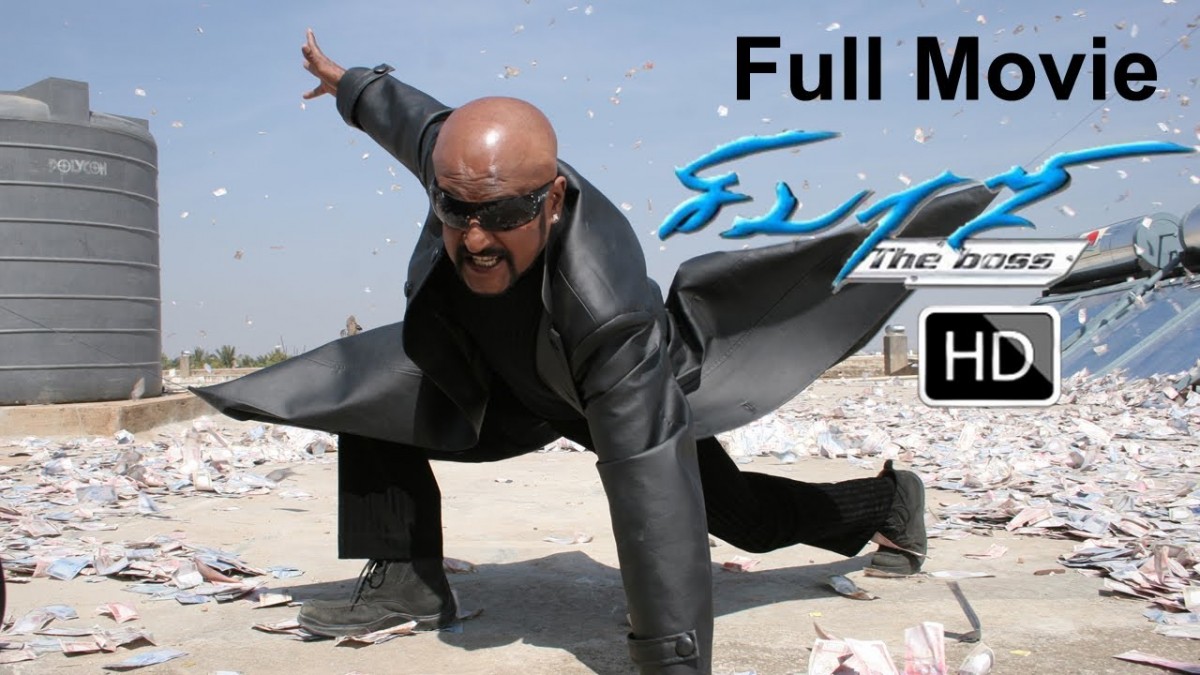 Tamilrockers understood that for a movie torrent website, all they needed was internet connection and a computer, so they had a temporary office setup in a small shed in Nungambakkam. Intially, they had uploaded all movies in 3-4 languages.

Bhaskar has commented that Tamilrockers’ movie sources were from three options:

When questioned why upload movies online in-spite of knowing it is illegal, Bhaskar simply replied, people should stop downloading movies and why not watch it in theatres. We existed only because of the demand and we supplied it for them and if we people didn’t search for torrents, our business would have been doomed.

This interview was given by Tamilrockers admin, Bhaskar to one of Voxspace editor.

Angry
424
Angry
Chennaites - Keep Yourself Updated. An Exclusive Page to share wonders & blunders you came across in your life in Chennai 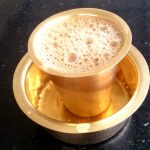 These places in Chennai will make you fall head over... 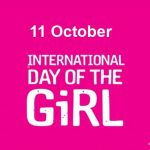