Jayalalithaa Birth Anniversary to be observed as safety Day for Women and Children :

The Tamil Nadu government would observe February 24, the birth anniversary of former chief minister J Jayalalithaa, as the State Women and Children Safety Day to remember the late leader’s noble service for the welfare of children, Said by the Chief Minister Edappadi K Selvamani.

The chief minister announced in the assembly five schemes for the welfare of destitute girls. The state government would deposit Rs.2Lakhs to each destitute girl child saying in government homes upon completion of 21 years. The amount would benefit the child while leaving home and embarking on a new life.

The state government gives special financial assistance to destitute girls when they leave a government home on completion of 18 years. The financial support will help them pursue higher education skill development training, employment, and self-employment and this will continue till they complete 50 years.CM announced enhancement of monthly maintenance support from Rs 2,000 to Rs 4,000 to adopted parents of destitute girl children at government homes. “This support will continue for five years’’. 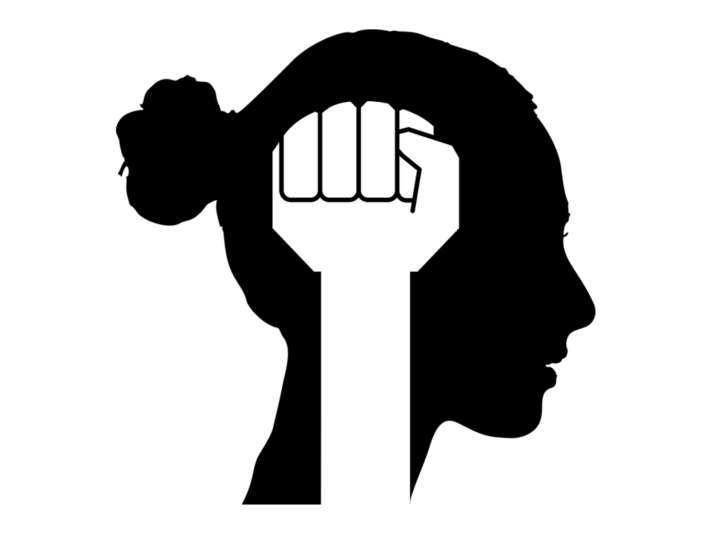 Jayalalithaa had initiated a cradle baby scheme to curb female infanticide. The chief minister said the government would award gold, silver and bronze medals and certificates to three district collectorates who improve child sex ratio, given that ratio was lesser than the average in those districts.

Tamil Nadu Gets safety Day for women & Children on February-24 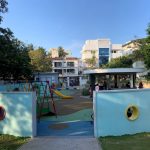 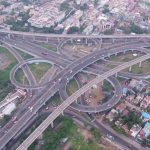