Schools reopening late due to the Coronavirus issue could create many issues for both teachers as well as for the students. At this juncture, the TN state is thinking of reducing the syllabus for the school students.

There were many representations from private and state-run schools because the teachers felt that they would not be able to cover all the portions of the school reopened by August. This has now led to the idea of syllabus reduction. 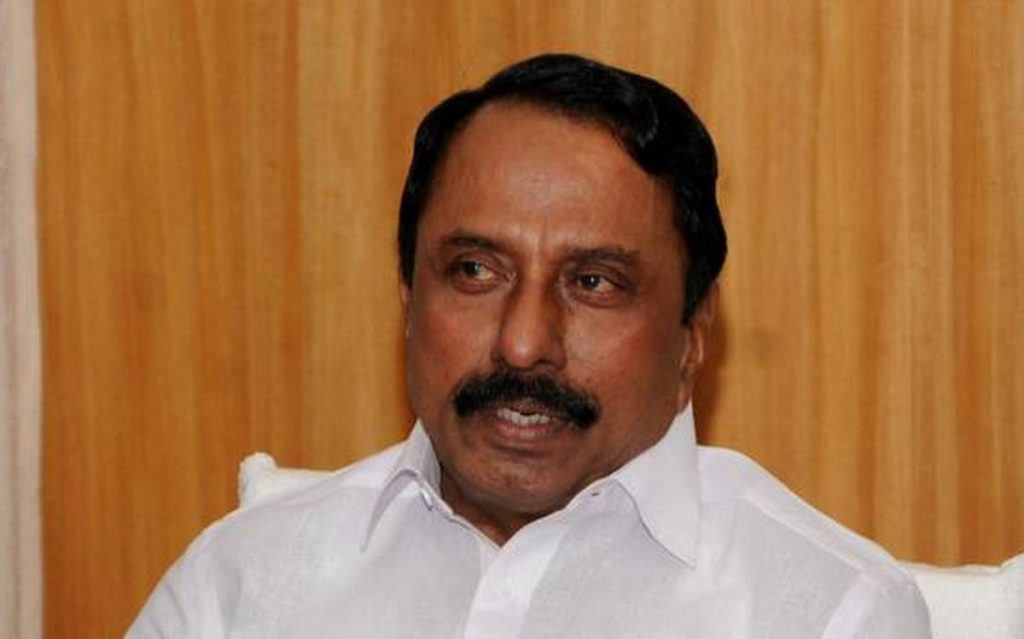 Truncating of the syllabus was on cards and a decision about this would be taken by an expert committee. This was according to Mr. K. A. Sengottaiyan, school education minister.

Schools can conduct online classes without asking students and teachers to be physically present on its premises. Earlier, some reports said online classes were banned. We have issued a circular against schools collecting fees in the name of conducting online classes. Chief educational officers are taking action based on complaints about fee collection. Informed by School education minister. 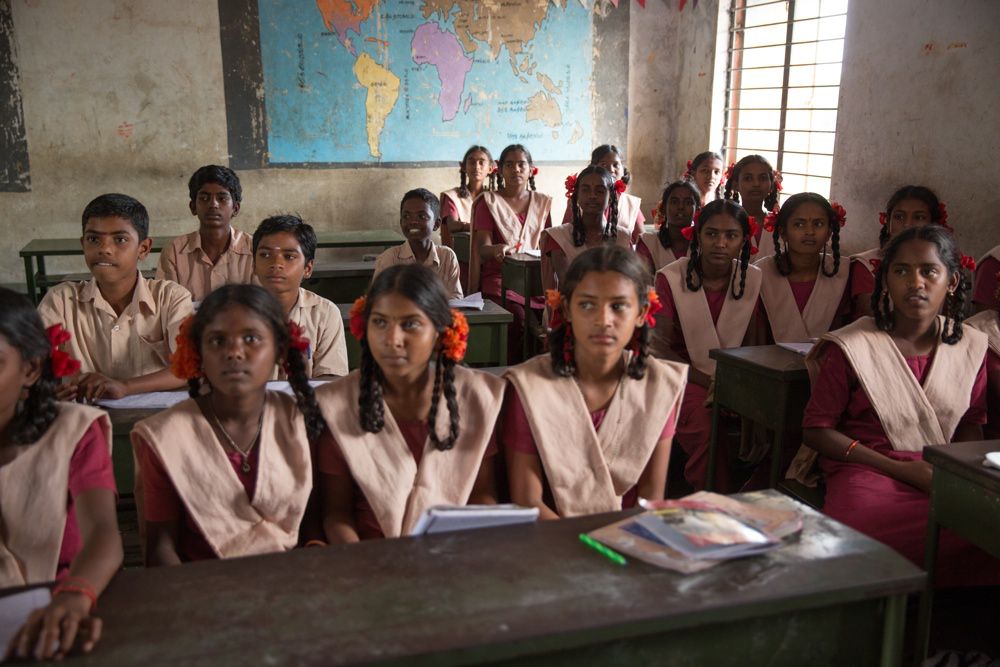 It has been brought to light by a senior official belonging to the Directorate of School Education that parents as well as academicians were against the early reopening of the schools. He explained On reopening of schools, he said chief minister Edappadi K Palaniswami would take a decision. We will wait for the Covid-19 crisis to subside and observe the measures taken by other states. A high-level committee meeting headed by the chief minister will decide about reopening. There is no urgency. 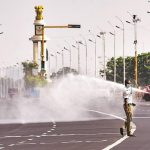 Prospects of Lockdown 4.0 to be extended until June 15th... 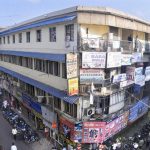 Chennai most wanted electronic hub Richie Street is all open...