by Chennaites
3 years ago2 years ago
35.8kviews

Stories shape humanity, impact life, create history and transform the world. In this digital era, where content is king; content driven by beautiful stories stand the test of time. And in selling a product, stories have become the key vehicle for transcending a brand’s core value into people’s minds, very subtly through insights and emotions without screaming for attention.

The most talented advertisements beautifully conceal the brand and its idea inside the emotions of a powerful story to convert it into an empathetic film. The story takes precedence while the brand becomes omnipresent and inseparable from the narrative.

In this digital era, where an audience is forced to consume way beyond what he or she can reflect and retain, the things that will stay are the ones that will make an emotional impact. Empathy is the key to make that emotional impact. When a story makes the viewer empathize with its characters and the situation they are in, it is set to stay.

Creative agencies craft these stories that are relatable to the product which are then brought to life by the Director,tomake an emotional connect with the audience.

A recent ad film for Asian Paints that caught our attention seems to be a beautiful amalgamation of storytelling and marketing. We spoke to the director of this film – Mr. Jerald Packiasamy, Co-founder of Still Waters Films, Chennai. He has made more than 100 commercials. The following are some excerpts from his interview; where he shared with us his knowledge and experience in this field of television commercials.

How did you get into ad film making?

I was quite fascinated by commercials even as a kid. After school I wasn’t very keen in getting into the ‘regular’ stream of education to do either a professional course or get a science degree. And incidentally, I had also developed some interest in films by then. It was just a very basic interest and nothing super serious or intense. In addition to that, my father had a printing press and I used to spend a lot of time designing stationery, banners etc. This was much before designing software came into regular use. I used to sit along with a few artists and hand design stuff, develop negatives and print photographs etc. None of these were done with any particular intention keeping a career in mind. So, after my scooling when I got to know about Visual Communication in Loyola, I thought it would be really interesting to pursue a career which would bring these things together. So, I just jumped in and was very clear that I wanted to become an ad film maker.

Tell us about your company and some of the top clients/ brands you have worked with.

Still Waters Films was co founded by Preeti Machat, my executive producer and I. The company is about 11 years old.
We have done a wide range of work for pretty much all the major companies in India. From Hindustan Unilever to Adani Wilmar; From Pepsico to Glaxo; Honda, TVS, Amazon.. the list is quite long. 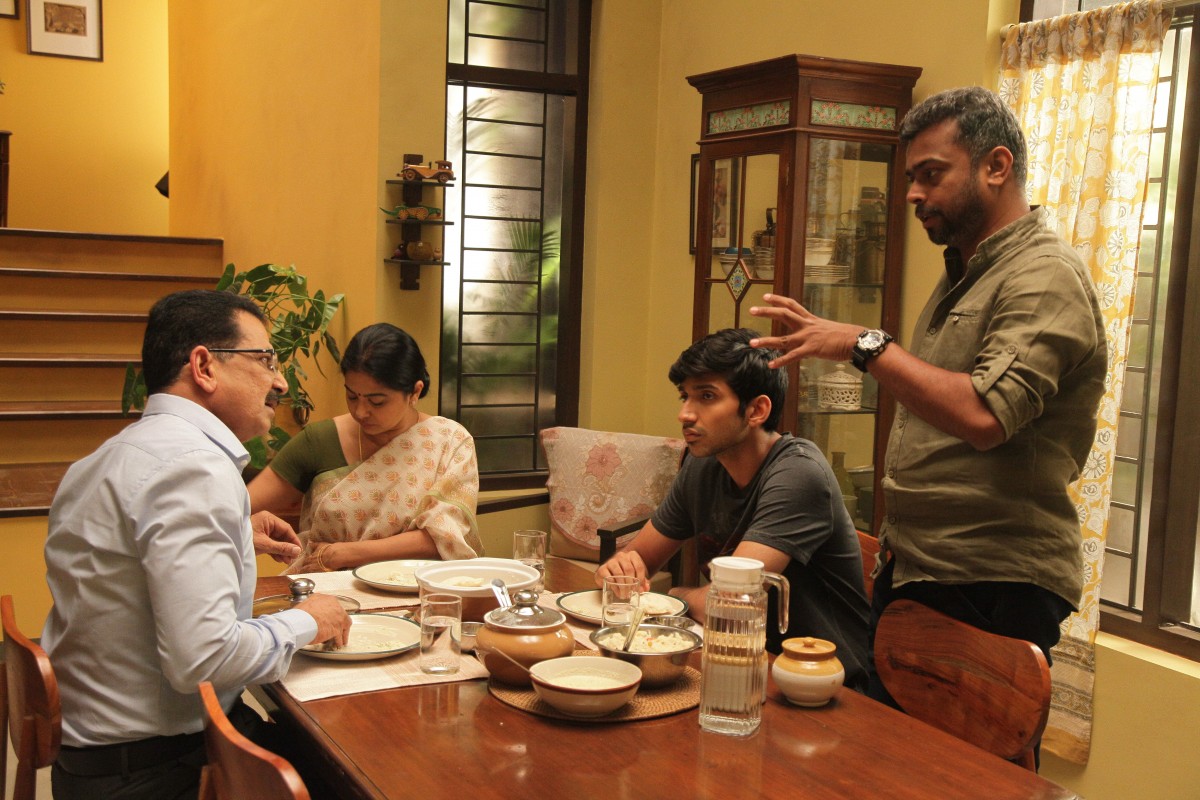 Can u tell us how the ad film industry has evolved since the time you started to where you are now?

To begin with, the industry is still evolving. And given the fact that we are living in a digital-driven environment, the decision to watch or not watch something completely depends on the consumer/ audience. To create a hook that would keep the audience engaged has become more important than ever. So, the validation of a product and its benefit can no longer be achieved by screaming at the top of your lungs and force fitting them. It did happen at one point of time, when the audience had no control over choosing what to watch. But now, there is a greater need to storify things, create an emotional connect and intelligently weave the brand related communication into it. The industry is evolving itself by find ways to stop interrupting and start entertaining”. 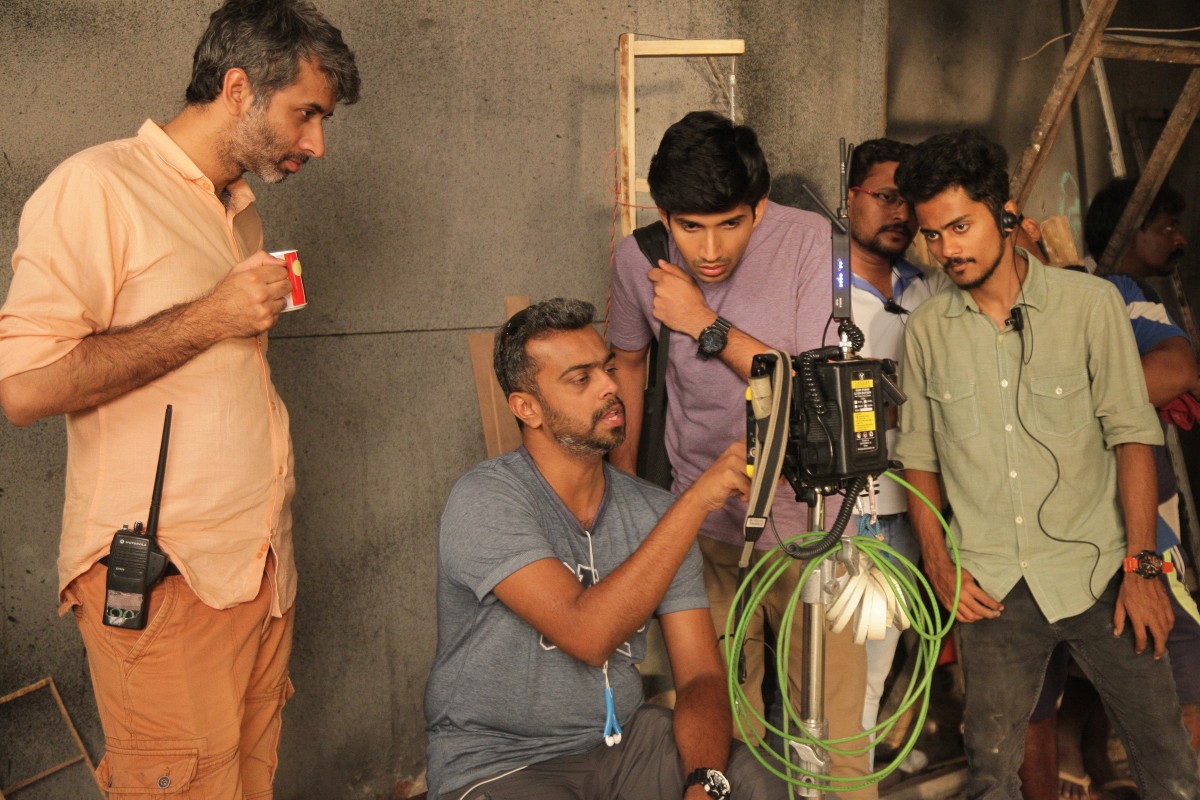 When we asked him if the ability to communicate an idea under a minute giveshim the confidence to direct a feature film – Jerald answered saying that directing a feature has nothing to do with‘the confidence that comes up with the ability to communicate something under a certain time frame’ at all. He added, “A story teller is a story teller. He/she could be a poet, a photographer or a painter; the question is whether one can tell a story or not. That way I believe that I’m a good storyteller. Now, whether I can use my craft to engage the audience for 2 or 3 long hours, is something others have to decide once I make a feature”.

Jerald signed-off telling us what his experience has taught him over the years to succeed in the industry – “Keep your eyes wide open to watch and store all that is happening around you. Understand the transformation and possess the willingness to adapt to change.”

Angry
1
Angry
Chennaites - Keep Yourself Updated. An Exclusive Page to share wonders & blunders you came across in your life in Chennai 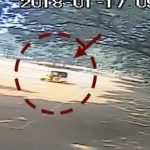 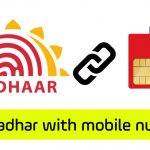 Easy Steps to Linking Aadhar with Mobile Number from Home..!