Smart dispensers to save water spillage:

The Injambakkam filling point was the first one to get the automated dispenser, which was fitted there about a month ago. The dispenser at kilpauk waterworks is the latest addition.

Earlier this system is all about the water will be filled in a tanker by operating the pump manually. Majority of the tankers will have space to fill at least 1000 litres more than their actual capacities. For Example, a tanker with 6000 litres capacity can carry 7000 litres of water. 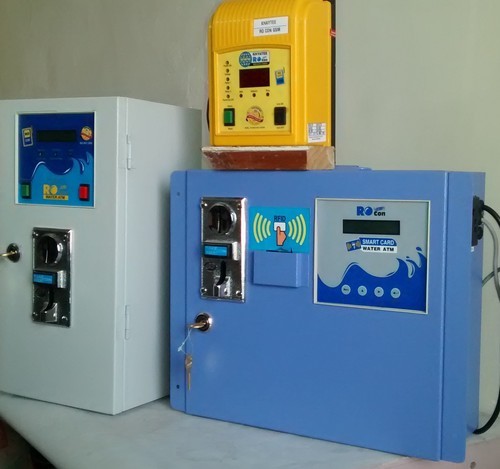 The excess water gets wasted as spillover during transportation, In order to reduce the spillage, the automated dispensers have been setup.

Tanker operators have been issued radio frequency activated identity cards to use the dispensers. When the card is shown in the dispensers water will be released and once it reaches the carrying capacity of the tanker, a buffer of 50 litres will be added.

P.S: Do you feel If this system works out, we can easily bring out the save the water system around our society. 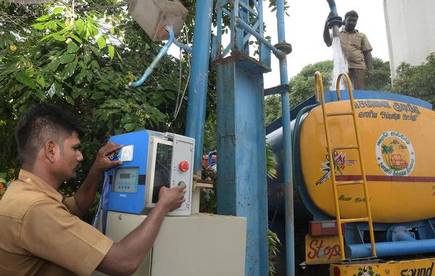 Angry
0
Angry
Chennaites - Keep Yourself Updated. An Exclusive Page to share wonders & blunders you came across in your life in Chennai

Smart dispensers to save water spillage 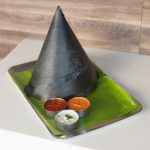 Get Ready to Taste the Single’s Dosa for this Valentine 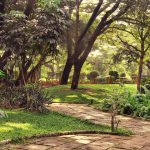