There comes a time where every non-vegetarian turns to a vegetarian. For some it will because of their health issues or either they would be tired of it. But for others, it is the Purattasi Masam effect that changes things. 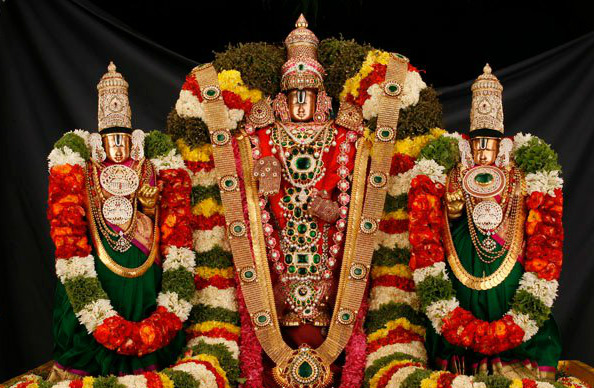 The Purattasi Masam is from mid-September to mid-October according to the Gregorian calendar. This month is considered to be a holy month as it is dedicated to Lord Vishnu. This month is so important as it’s believed that Lord Vishnu came to earth in this month. In order to thank the lord, People fast and pray. They even sing songs, praising his achievement and help offered for the people in need. 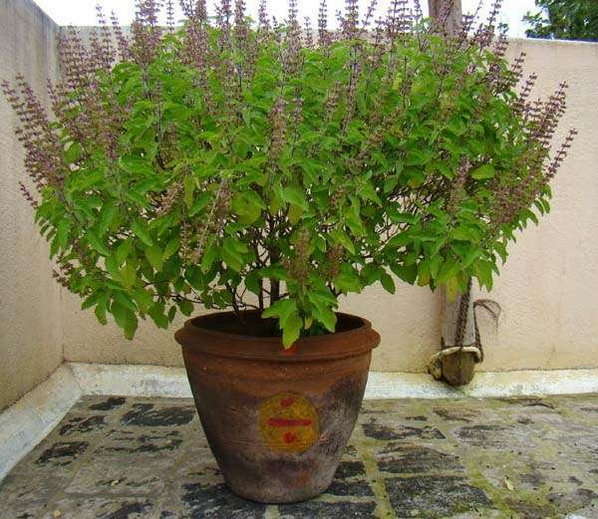 There is also a scientific reason behind this purattasi month. It is said that in this month, both the heat and cold nature will reduce down leading to an imbalance. This results in the body getting overheated because of eating meat. A lot of germs get developed in meat due to the weather complications. Thus meat gets avoided and Tulasi saves in.

Isn’t there anything fun to do in this Month? 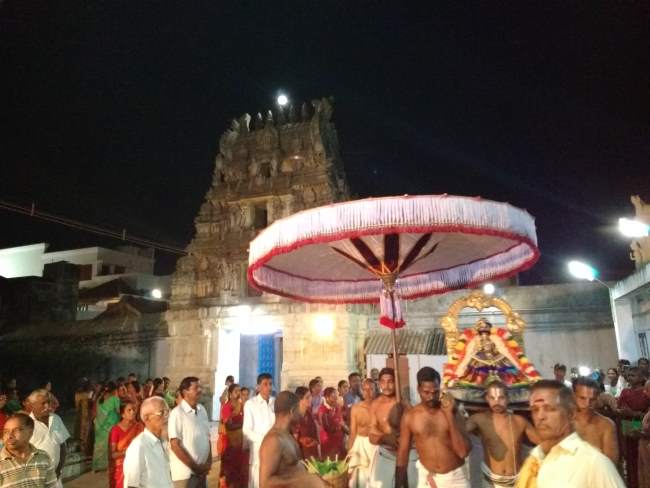 Some might think that this month is nothing but boring. But there are many things that one can find interesting. People, who have never tried much of vegetarian dishes, can explore a lot of flavours during this month. Since this month is like a festive season, one can relax with a little bit of traditional music and dance performances. They can also delight themselves with a variety of dressing and functions involved.

Overall, this purattasi month may seem so dry but when we involve ourselves it would be the best experience in your life. 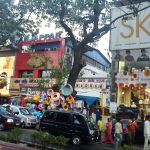 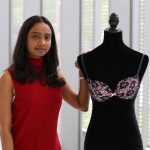