With our recently trending Corona Virus, the latest update is that our dearest Corona is airborne. But, for the past month, this so-called deadly virus has not let India go about its usual routine without even knowing what Corona actually is.

For many of us, this virus might remind us of the Kollywood film “Vaaya Moodi Pesavum” that outlines the story where the people of Panimalai hills are banned from talking, as the government had informed that the ‘dumb-flu’ spreads while talking. What if the movie plot becomes true in 2020 for real? What if our Indian government puts a ban on speaking in public to avoid the pandemic? What if we all have to sign to communicate? 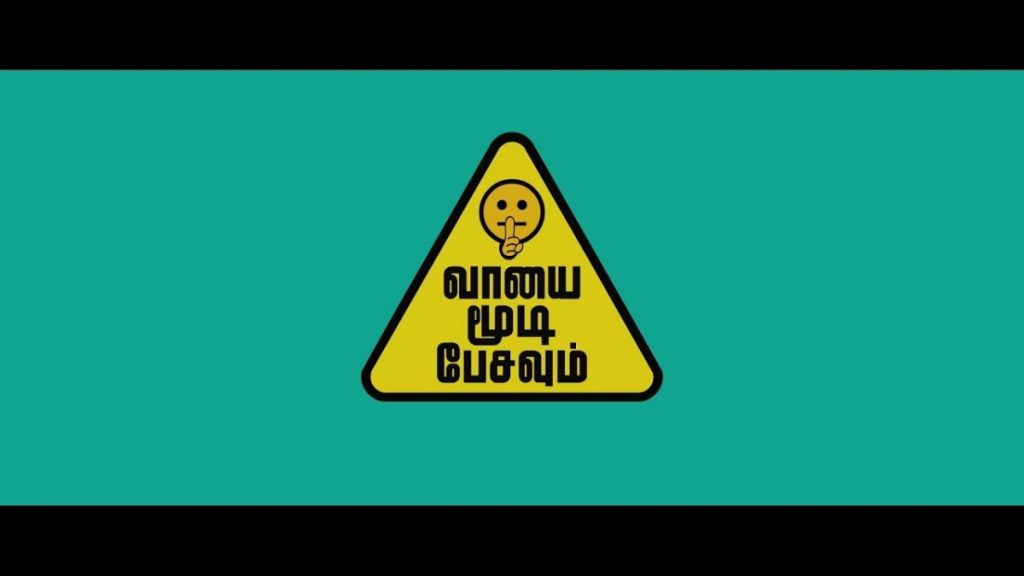 All we have to do is wait and get Corona or sit on the sidewalks to see what more drama Corona has us to do. Check out the recent facts about the Covid-19 virus in India.

Totally there were 2 deaths were confirmed in India Till now :

The 76-year-old man, from the southern state of Karnataka, died after returning from a month-long visit to Saudi Arabia on 29 February.

A 68-year-old woman from Delhi has been confirmed as the second Indian to die from the coronavirus. 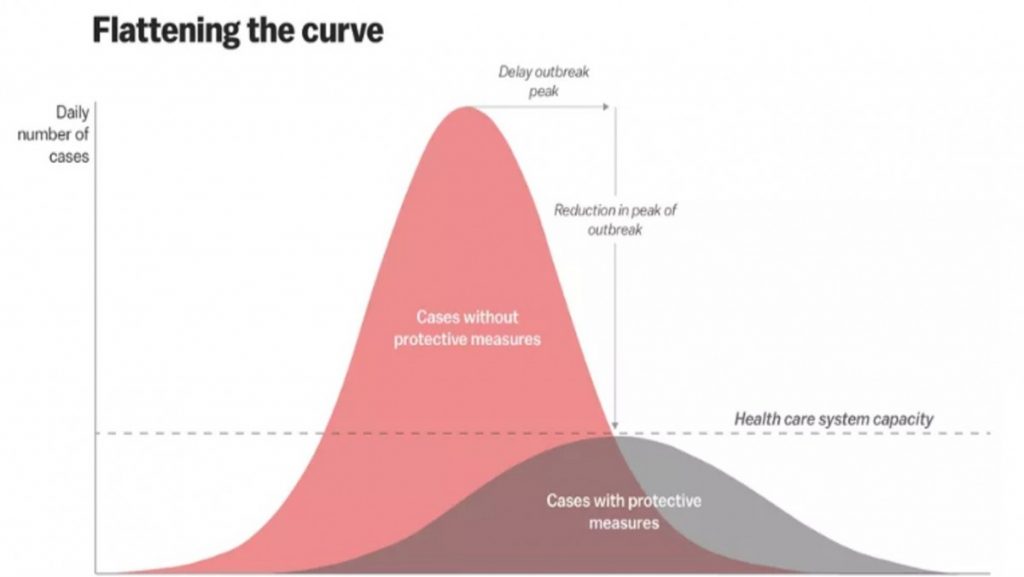 Now India has taken some important steps to halt the spread of Covid-19:

All visas, barring a select few categories, have been suspended for a month

The Indian Premier League (IPL), featuring nearly 60 foreign players and scheduled to begin on 29 March, has been postponed to 15 April

One-day cricket matches between India and South Africa and also T20 between Aus. vs NZ ODI has been called off due to coronavirus.

James bond No Time to Die, Akshay Kumar – Sooryavanshi has officially announced the release dates for the film is postponed from the earlier announced dates, We can also expect some biggies from Kollywood such as Master & Soorarai Pottru would also postpone their release dates from April.

TN govt declared holiday till March 31st for KG to class V students in border districts of TN and Kindergarten classes in other districts.

India has stopped exports of masks to make sure there are ample domestic supplies. 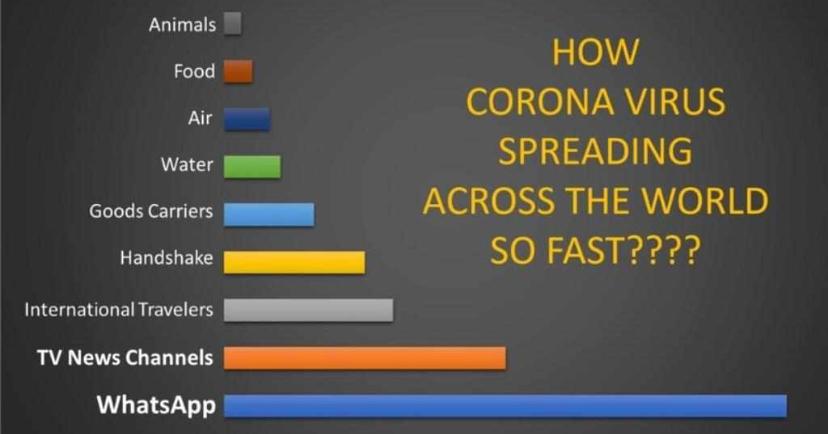 Because of the Coronavirus, world economics and GDP have been made out a minimal impact on India’s GDP which results out in the future is massive and also which fears out the government to take up some preventive measures on how economically India can be escaped out.

Also, this turns out to be content-generating for meme creators whereas they are just playing with this corona gethu-ah !! 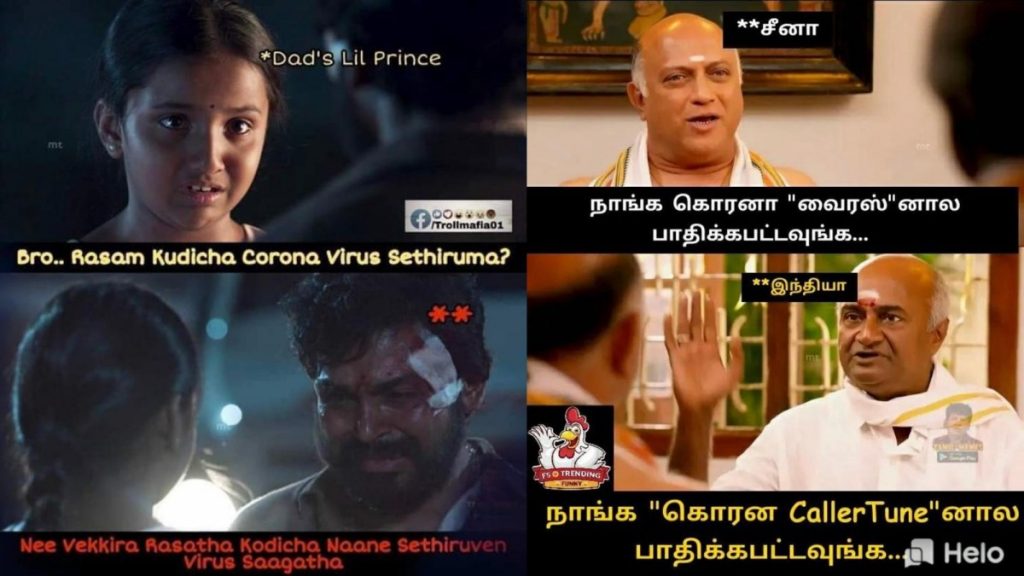 P.S: Rumours, myths, and misconceptions spread through social media could also hamper an effective response to the infection. 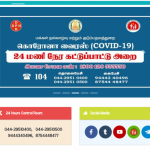 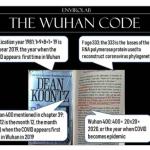