The Indian Railways is unlikely to start regular operations until 30 June. The Ministry of Railways has cancelled “until further advice” all regular passenger train services. New order says tickets booked for passenger trains for a period up to 30 June will be cancelled and full refund generated.

The cancelled tickets were booked when the Railways was taking reservations for journeys in June. Statement from the Railways also clarified that ‘Shramik trains’ for stranded migrants and ‘Special passenger trains’ between Delhi and 15 stations will continue operation. 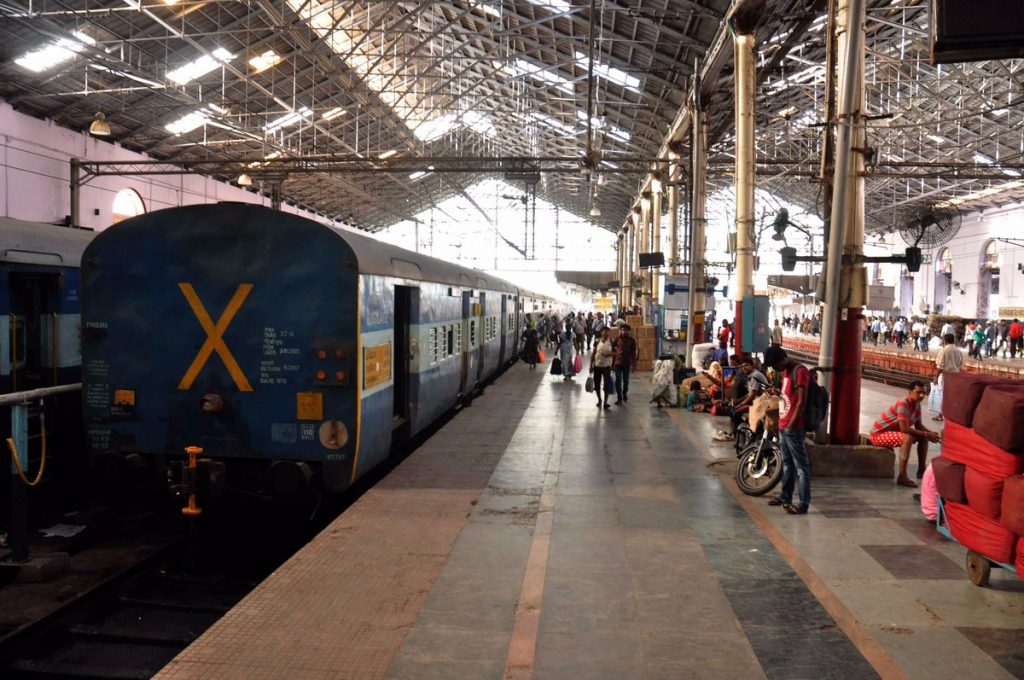 On Sunday, the Railways had announced plans to restart passenger train services in a phased manner with pairs of 15 trains (30 return journeys) connecting Delhi and 15 cities including Chennai, Bangalore and Thiruvananthapuram. Railway Ministry has said that regular passenger service including Mail, Express, Passenger and Suburban Services have been cancelled until further advice.

Railway has also issued an order for the refund of fare in case passenger is not found fit for travel due to symptoms of the corona. The order states that if during the screening a passenger has very high temperature and symptoms of coronavirus, the passenger will not be allowed to travel despite having confirmed tickets. In such a case, a full refund will be provided to the passenger. Railway said that TTE certificate will be issued to the passengers at the entry, checking and screening point mentioning the number of passengers not travelled due to symptoms of Covid-19. After getting the TTE certificate, online TDR shall be filed for a refund by the passengers within 10 days from the date of journey and the amount will be refunded. 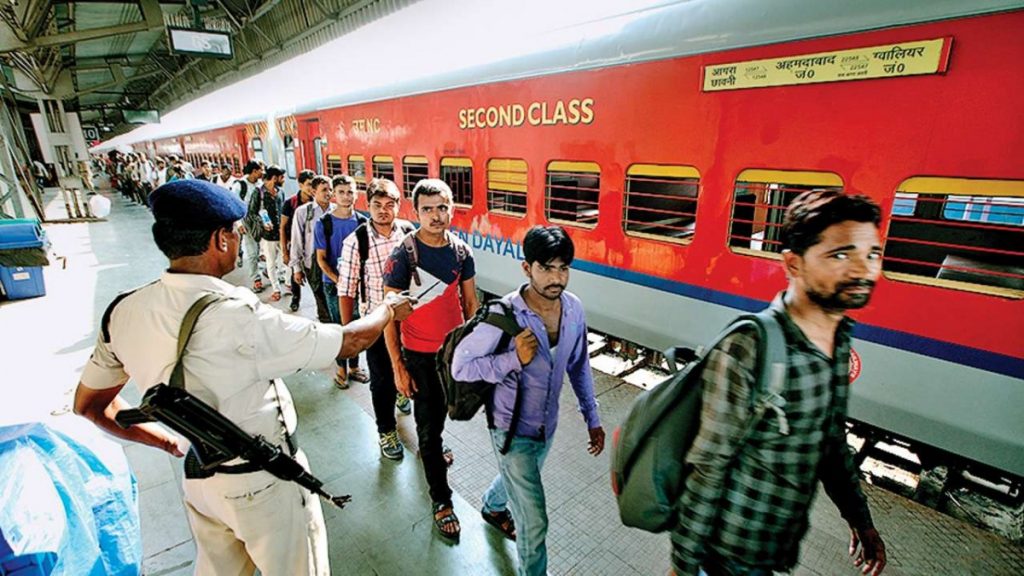 According to news agency ANI, Indian Railways has operated 642 ‘Shramik Special’ trains till 13 May across the country. Around 7.90 lakh passengers have reached their home states. 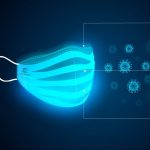 Facemask that lights up if it detects Corona virus developed... 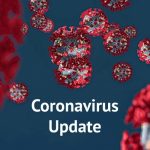 Learn to Live with Corona, they might never go away...