The police department has got a huge role to play during the lockdown time period.

For the purpose of restricting the movement of the vehicles on the roads in TN, the police department would be following strict lockdown norms. This would be from 19th June 2020. There would be an enhancement of security arrangements plus more checkpoints would be installed. 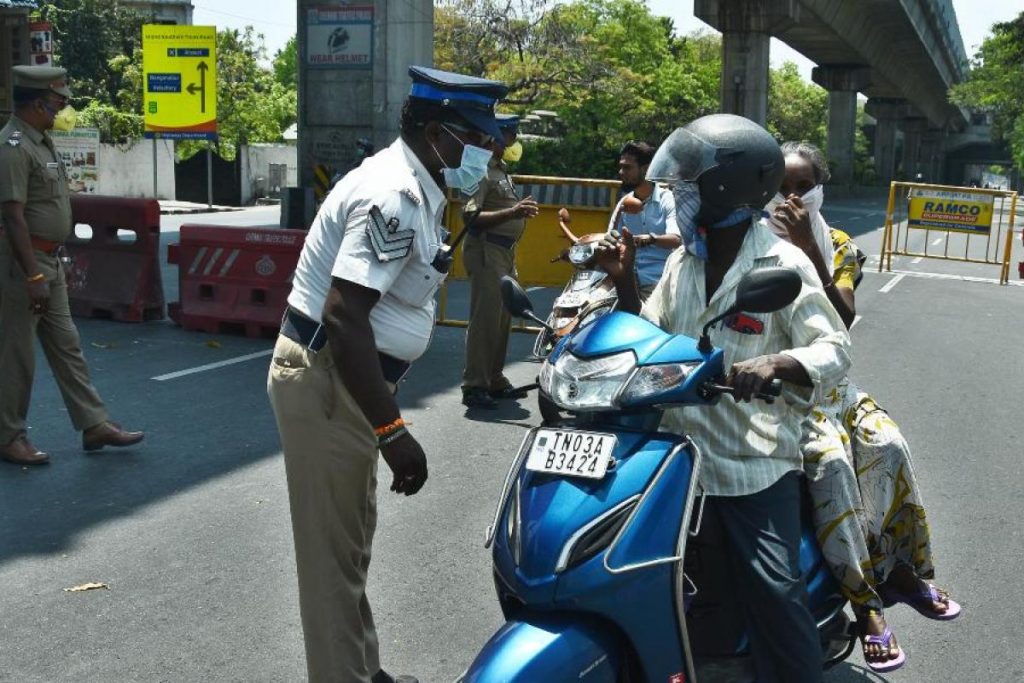 On Tuesday, Chennai police commissioner Mr. A.K. Viswanathan took part in a meeting that was attended by additional commissioners, joint commissioners, and deputy commissioners. In the meeting, there were elaborate discussions regarding the steps required to enforce the lockdown from 19th June 2020.

It is well known that beginning from Friday, 19th June till 30th June state government had decided to implement a 12-day total lockdown in Chennai and in the adjoining parts. This was mainly to check the spread of Coronavirus infection. 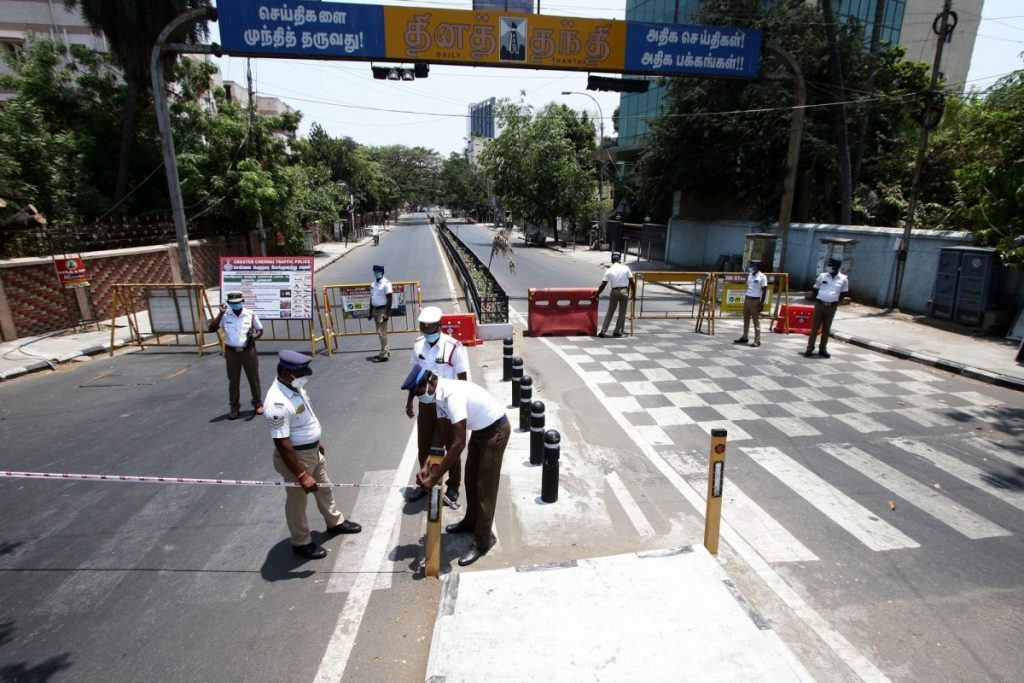 It was later brought to light by a senior police officer that there would be as many as 400 checkpoints to restrict the movement of the vehicles. It is said that only essential services vehicles and pass holders would be allowed. According to the order from the government, the public intending to buy essentials must avoid vehicles and must buy from the nearby shops within 2km distance from their residences. The violators of the rules would be dealt with severely.

The police officer then hinted about the barricades that would be placed at the inter junctions on Anna Salai, EVR Salai, Kamarajar Salai, Dr. Radhakrishnan Road, GST, and GNT Roads. The management of both government, as well as private hospitals, have been requested by the police department for issuing e-passes for the staff and doctors who use their private vehicles. 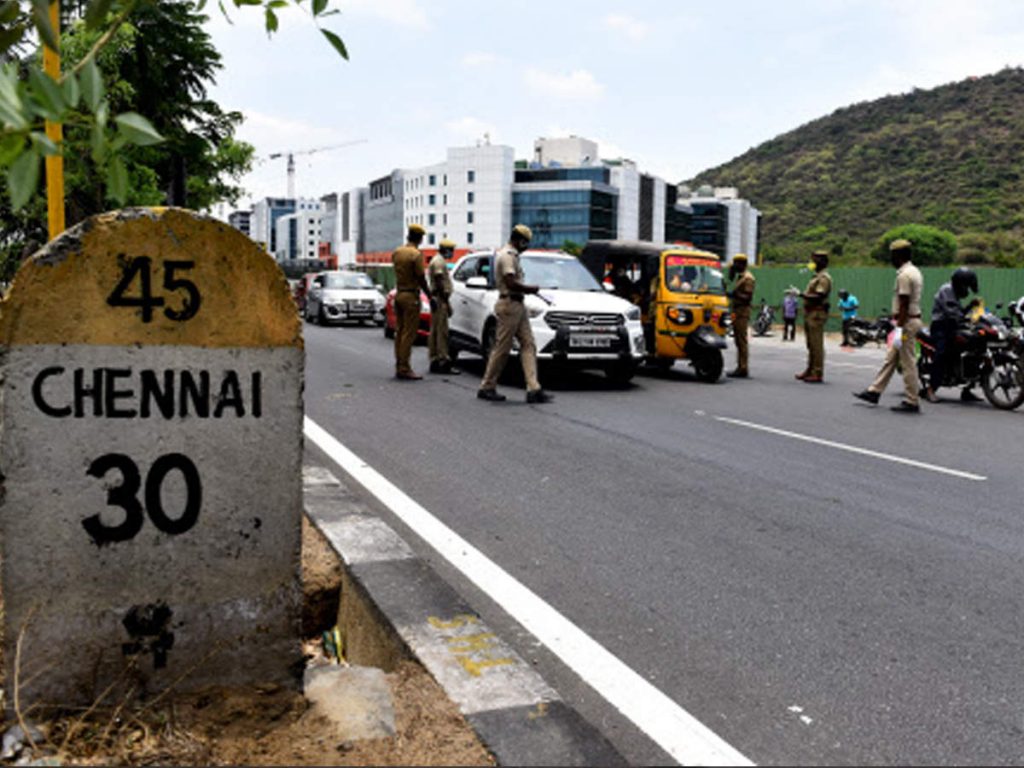 It has been pointed out by some sources that on Wednesday, 17th June, Chief Secretary Mr. K. Shanmugam would be holding a meeting with top police officials including the Chennai police commissioner. 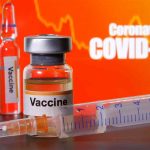 Coronavirus cure medicine is available in India at Rs. 10/-

WhatsApp Payments introduced in Brazil prior to official rollout in...