While globetrotting, one comes across many fascinating stuff around the globe, like modern architectural homes, catchy shop names, funny banners and many unbelievable things. But, what catches many tourists’ eyes would be the bright coloured houses in India. One in five streets will surely have a house painted in bright and vibrant colours. These colours on the exteriors of the house will force the eyes to glance, even if we resist to look at it, the colours calls us to see. 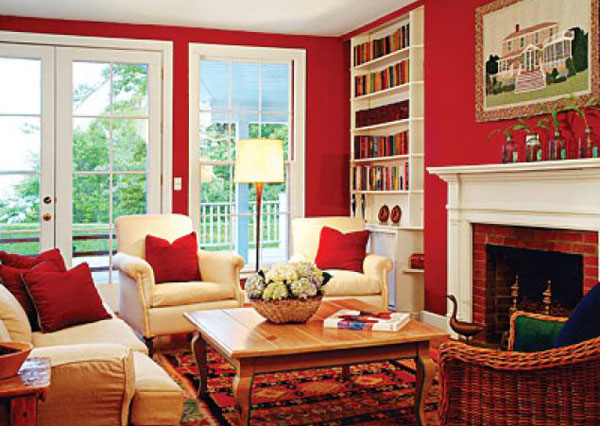 Many would pass comment on the bright colours as it looks quite odd when houses are generally painted in subtle colours to please the eye. The thought of how one can live in a bright coloured house might lingers inside, and the next question to pop would be, what is the reason behind choosing bright colours. 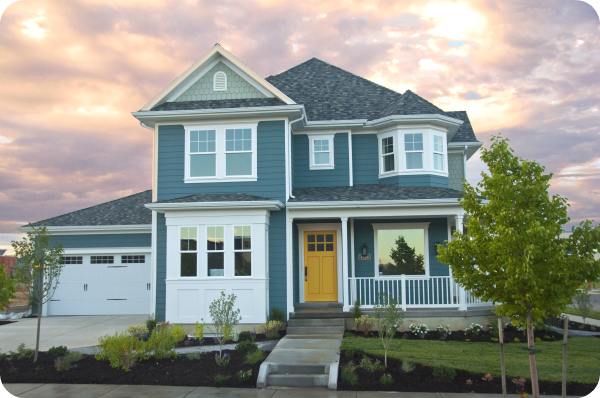 Colours play an important role in our life and the colour spectrum has the power to protect and destroy life. The colours have a connection with human emotions, enabling them to change their mood and attitude. Each colour represents an attitude, energy, mood and a thinking process.  So, while building a house it is important to have the right colours used at the right place. The most sorted out phenomena among modern Indians is Vastu, which is all about the science behind a building’s architecture, which has been the foundation to existing ancient Indian monuments. 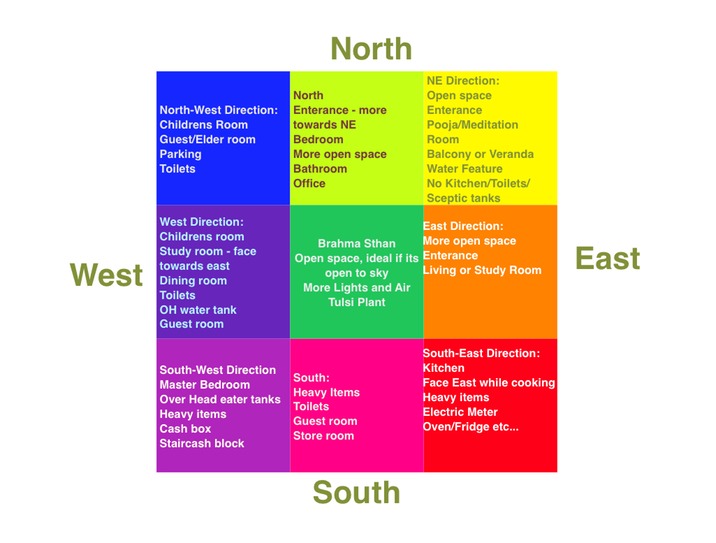 Vastu is restored as home builders get a layout which is in sync with Vastu Shastra. Each room is designed based on Vastu and the science behind it is explained in detail in Vastu Shastra. For a North facing home representing planet North, the colour green is best suited which is supposed to bring peace and harmony. For a South facing home representing planet Mars, the colours pink and coral red are best suited which is supposed to bring joy and happiness, whereas red to bring vitality and zest. 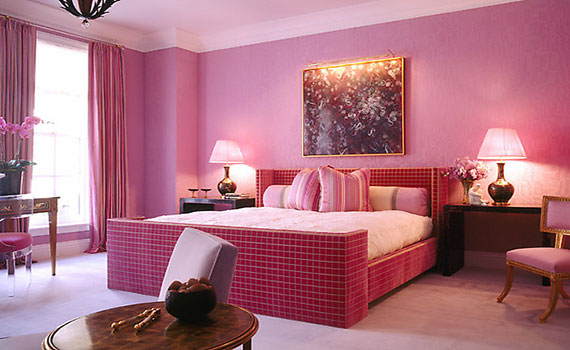 For a East facing home representing Sun, the colour white is used which reflects the light and brightens the area. For a West facing home representing planet Saturn, the colour blue is used which is supposed to bring depth and stability to the house. The more these colours are used instead of multi shades; it is believed that the right colours will bring good luck based on traditional Hindu architectural system, Vastu Shastra.

Bright coloured Indian homes in the name of Vastu 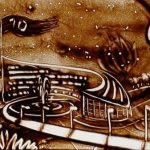 The Beauty and Intricacies behind Sand Painting Mind and heart- healthy things to do on a rainy...