New coronavirus strain in the UK: India and several other countries have suspended flights to and from the UK. What mutations have led to the coronavirus variant that has caused concern? How rapidly has it spread? Will it impact vaccination?

On Monday India suspended all flights from and to the UK; until December 31, amid concerns about a new strain of SARS-CoV-2 that is “spreading & growing rapidly” there. Several other countries, too, have suspended their UK flights and imposed travel restrictions.

What are these concerns leading to travel restrictions? – Last week, the new SARS-CoV-2 variant was revealed to be the reason; behind the rapid surge in Covid-19 cases in South and East England. It is being referred to as VUI (Variant Under Investigation) 202012/01. “Over the last few days, thanks to our world-class genomic capability, we have identified a new variant of the coronavirus, which may be associated with the faster spread in the South of England,” said the UK Health Secretary Matt Hancock; to the House of Commons, on December 14. UK authorities have already notified the World Health Organization about the variant. 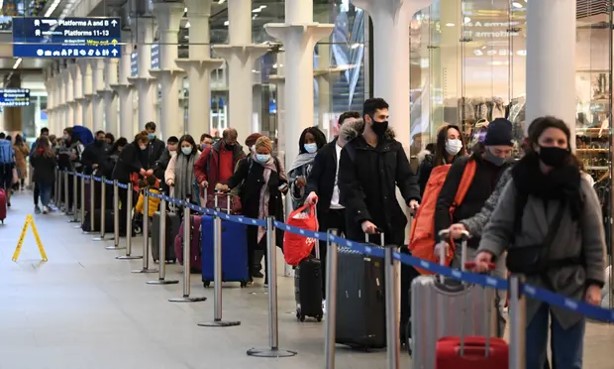 Public Health England (PHE) announced that 1,108 cases with this variant have been identified as of December 13, “predominantly in the South and East of England”. “PHE is working with partners to investigate and plans to share its findings over the next 2 weeks,” it said.

The variant was identified in genomic surveillance by COVID-19 Genomics UK (COG-UK), which is a consortium that analyses genome sequencing data from the UK. COG-UK is the largest contributor to the global Covid-19 database GISAID.

The variant is the result of multiple mutations in the spike protein of the novel coronavirus SARS-CoV-2; as well as mutations in other genomic regions of the RNA virus. Preliminary analysis suggests that it is more transmissible than previously circulating variants.

COG-UK identified one of these mutations as “N501Y”, in an area of the spike protein that binds to a key protein in the human cell, the ACE2 receptor. This was an indication that the alterations may, theoretically, result in the virus becoming more infectious. “Efforts are underway to confirm whether or not any of these mutations are contributing to increased transmission,” the consortium said.

How much of a concern is the higher transmissibility?

On the 18th of Dec, the New and Emerging Respiratory Virus Threats Advisory Group (NERVTAG), which advises the UK government on the threat posed by new and emerging respiratory viruses, said the new variant could potentially ramp up the reproduction number of the disease by up to 0.93. It said it has “moderate confidence” that the new variant “demonstrates a substantial increase in transmissibility compared to other variants”.

The expert body, however, concluded that there is “currently insufficient data to draw any conclusion”; on the underlying mechanism of increased transmissibility”, the age distribution of cases and disease severity. It has said 4 deaths in around 1,000 cases have been identified; but “further work is needed to compare this fatality rate with comparable data sets”. 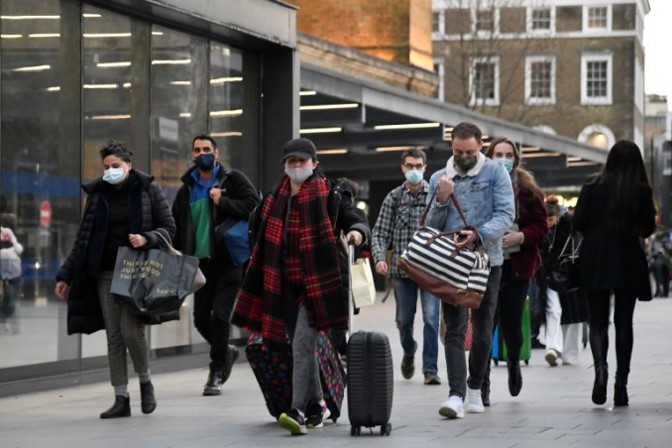 “The location of the mutations in the receptor-binding domain of the spike glycoprotein raises the possibility; that this variant is antigenically distinct from prior variants. Four probable reinfections have been identified amongst 915 subjects; with this variant but further work is needed to compare this reinfection rate with comparable data sets,” it said.

On Sunday, a threat assessment brief published by European Centre for Disease Prevention and Control; said phylogenetic analysis reveals that the “cluster differs by 29 nucleotide substitutions from the original Wuhan strain”. “Three sequences from Denmark and one from Australia, from samples collected in November 2020, cluster with the UK variant, most likely indicating that international spread has occurred, although the extent remains unknown,” it said.

Will it impact vaccine development and response?

On Sunday, UK authorities said further laboratory work is being undertaken as a priority to understand this. “There is currently no evidence to suggest that the Pfizer vaccine would not protect people against the new strain,” PHE said.

HOW TO DIAGNOSE NEW MUTANT OF CORONAVIRUS?

Shekhar Mande said the new mutant of the coronavirus can be diagnosed with the RT-PCR. He said while it needs to be seen if it can be equally effective for the Rapid Antigen tests, there is nothing to suggest that it doesn’t. 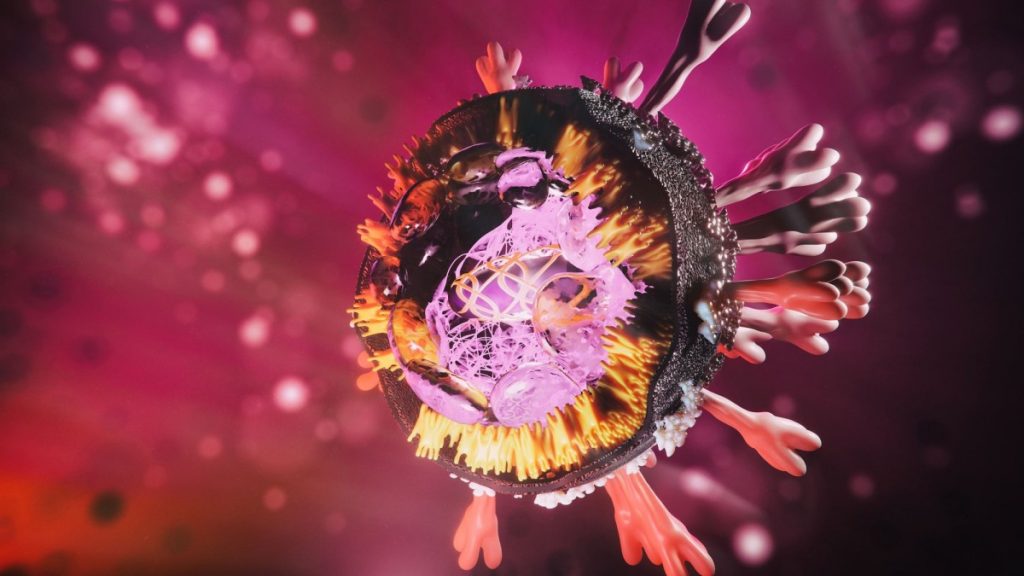 Shekhar Mande said there might be differences in the monoclonal (lab-made) antibodies which recognize the particular region in a virus that is not otherwise mutated. “But in the mutated virus, that monoclonal antibody may not effectively work against this changed variant,” he said.

In a bid to block the new mutant of the coronavirus from spreading, the Indian government has announced that all the flights from the UK will be suspended from Tuesday night till December 31. All the passengers arriving in India till Tuesday (December 22) will have to get themselves tested.

Meanwhile, countries across the globe shut their borders to Britain on Monday due to fears about a highly infectious new coronavirus strain, causing travel chaos and raising the prospect of food shortages days before Britain is set to leave the European Union. 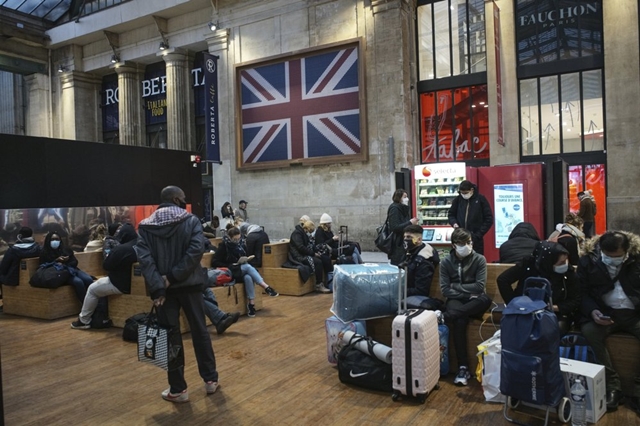 India, Pakistan, Poland, Spain, Switzerland, Sweden, Russia, Jordan, France, Hong Kong, and other countries suspended travel for Britons after Prime Minister Boris Johnson said a mutated variant of the virus had been identified in the country.

With the Inputs from (PTI, The Guardian, Dailydoseofwords, India Today, BBC world) 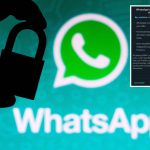 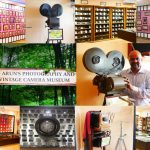 Chennai’s very own Camera Encyclopedia – When hobby became his...