A Timeline of Dr.J Jayalalithaa :

An actress-turned-politician and a six-time chief minister of Tamil Nadu (TN), Jayalalithaa started her film career as a child artist. Jayalalithaa was be referred to as Puratchi Thalaivi (Revolutionary Leader). 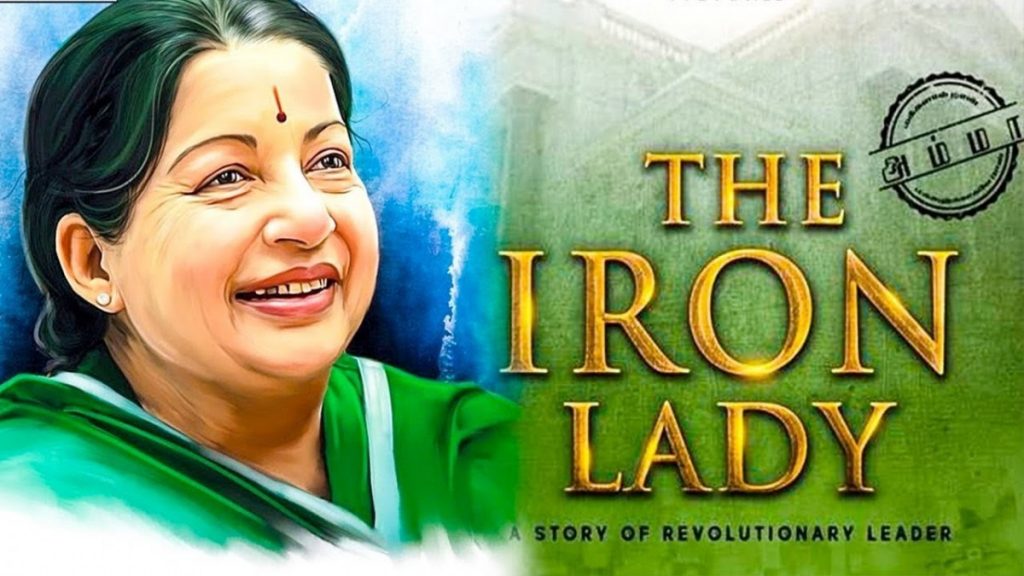 1964 – She made her debut in Kannada movies as a leading role in the movie Chinnada Gombe.

1965 – She made her debut in Tamil movies as a leading role in the movie Vennira Aadai. 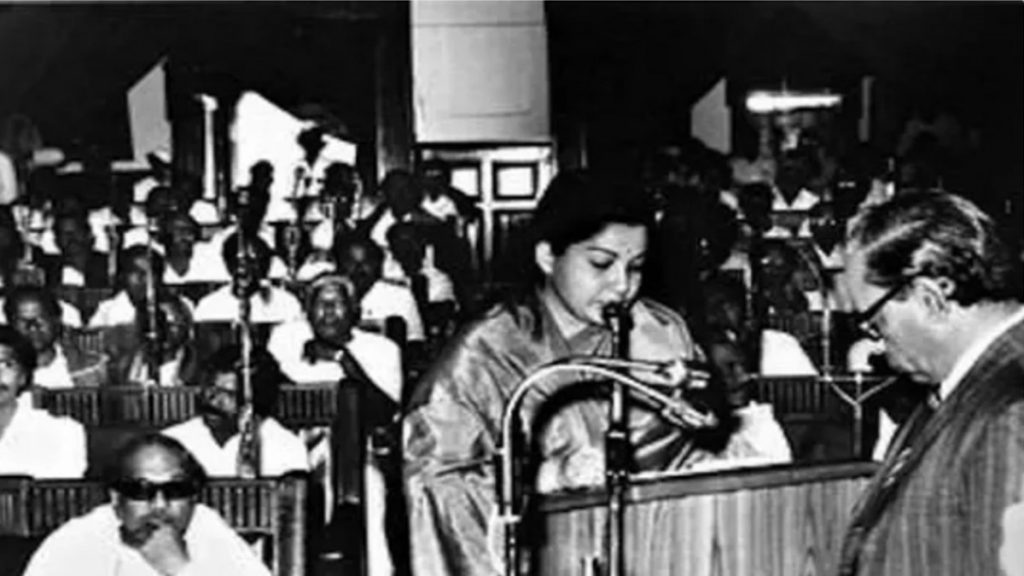 Good Schemes as a Leader: 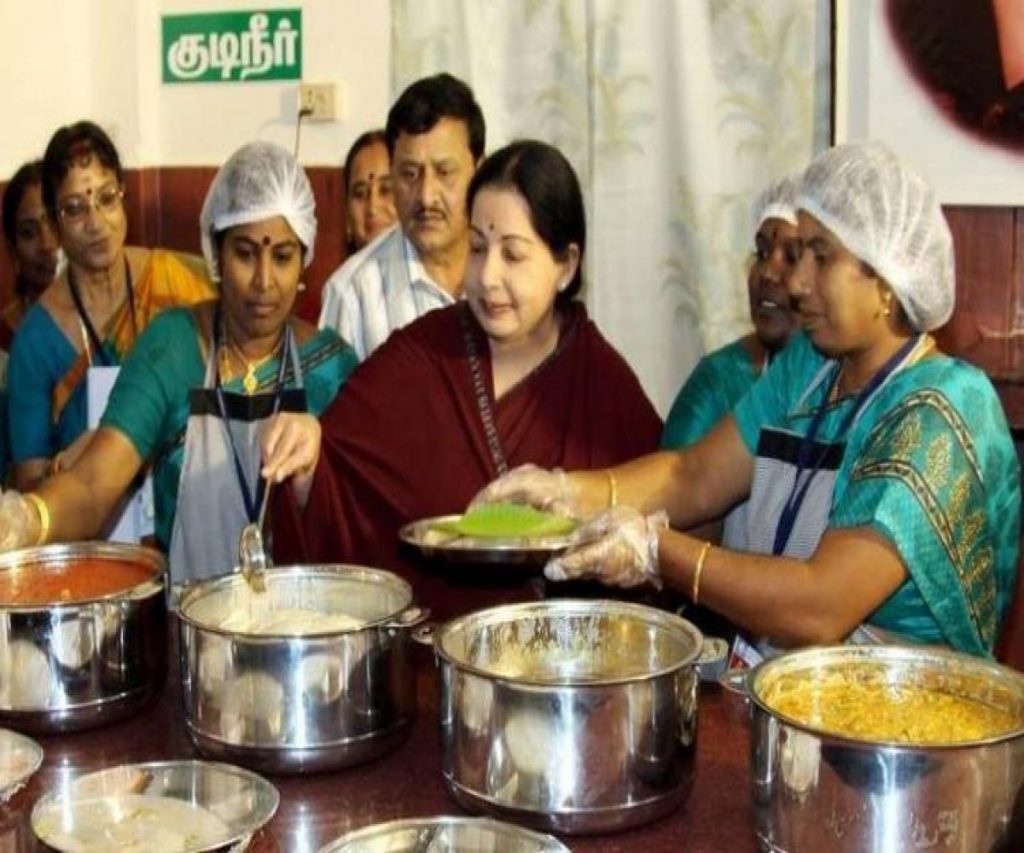 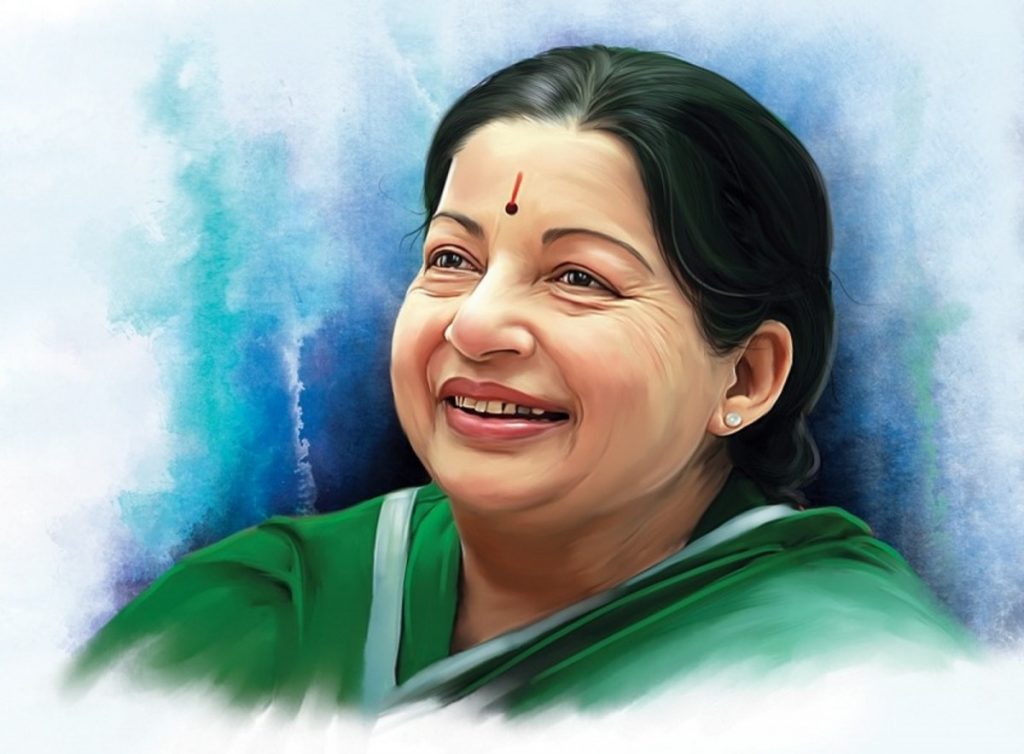 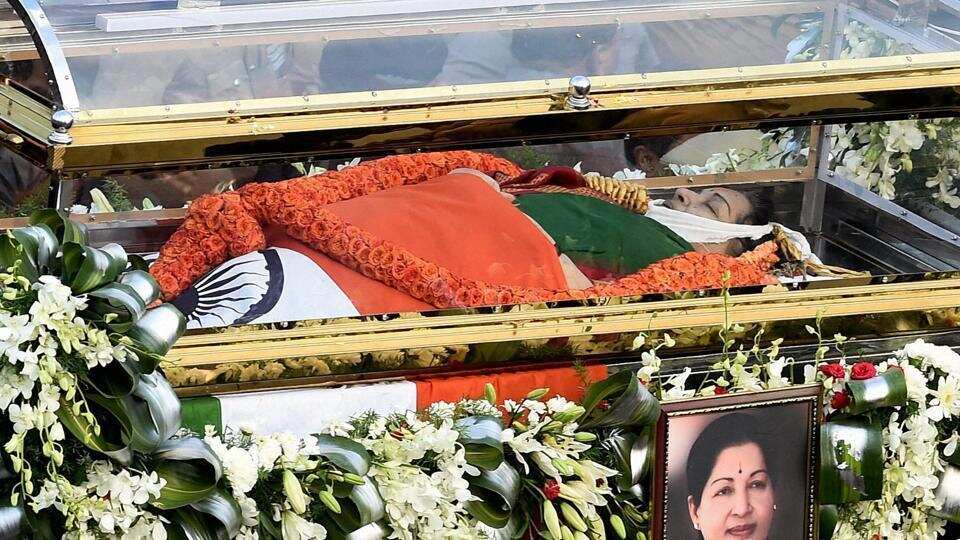 The Life and Political Journey of J.Jayalalithaa 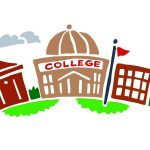 Meme Creators, Here is the content for your creativity from... 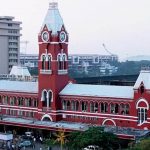