The player auction of the Indian Premier League (IPL) 2021 was supposed to be ‘mini’, but it set records of sorts for the most expensive player and three other players close behind as the money raked in for the popular tournament.

The mini-auction, which held in Chennai on February 18 ahead of the 14th edition of the IPL, was filled with enthusiasm not just for the eight franchises but also for netizens. As the eight teams’ management were busy in the bidding process to bolster their squads, fans entertained themselves as and when news trickled in.

Chris Morris on Friday surpassed Yuvraj Singh to become the most expensive buy in the IPL auction history with Rajasthan Royals shelling out ₹ 16.25 crore for the South African all-rounder. Before Morris, Yuvraj Singh, at ₹ 16 crore, was the most expensive buy in IPL history. The much-anticipated IPL 2021 auction has led to a spirited meme fest on Twitter. Cricket fans are flooding the microblogging platform with funny posts and memes supporting their favourite teams and taking lighthearted digs at rivals. Take a look at some of the funniest memes on the IPL auction:

Chris Morris, who came with a base price of ₹ 75 lakh, generated bids from four teams before it became a battle between Royals and Punjab Kings. The bidding war between Chennai Super Kings and Royal Challengers Banaglore for Glenn Maxwell inspired hundreds of memes – including one each from Rajasthan Royals and SunRisers Hyderabad.

‘Master Blaster’ Sachin Tendulkar’s son Arjun Tendulkar trended big time on Twitter. However, another surprising trend kept netizens busy with Sachin Tendulkar’s son Arjun ruled the charts even before the mini-auction commenced. Netizens kept themselves busy with sharing memes about which team the all-rounder would be placed on. Nevertheless, there was also some confusion over names until experts of the game pitched in to clear that Sachin Baby is not the prodigal son of the batting legend. Even some were confused about Shah Rukh Khan’s name trending on the microblogging site. They too were relieved when it turned out to be about a promising cricketer from Kerela. The costliest player in the IPL remains Virat Kohli, retained for ₹ 17 crore by Royal Challengers Bangalore. In 70 IPL games, Morris has scored 551 runs at 23.95 and taken 80 wickets at 23.98. Earlier, KKR made the opening bid for Maxwell but it eventually became a two-way war between Chennai Super Kings and RCB before the Virat Kohli-led team won him with a bid which came to USD 1.96 million. 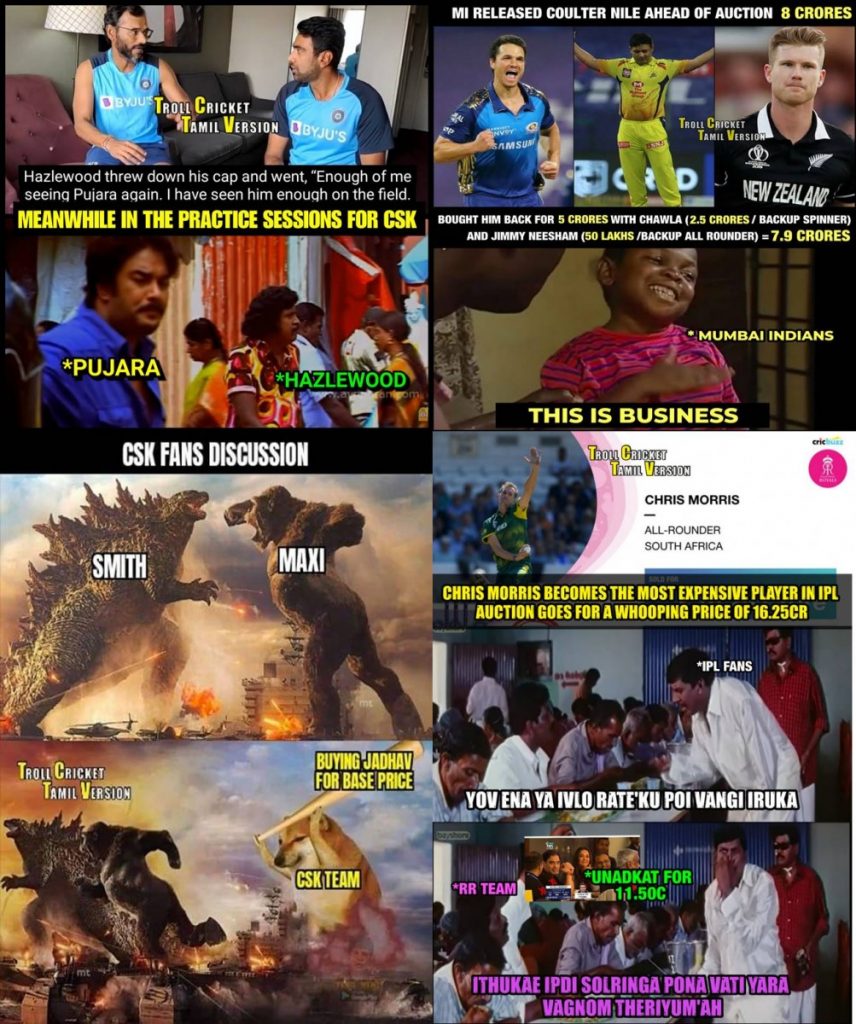 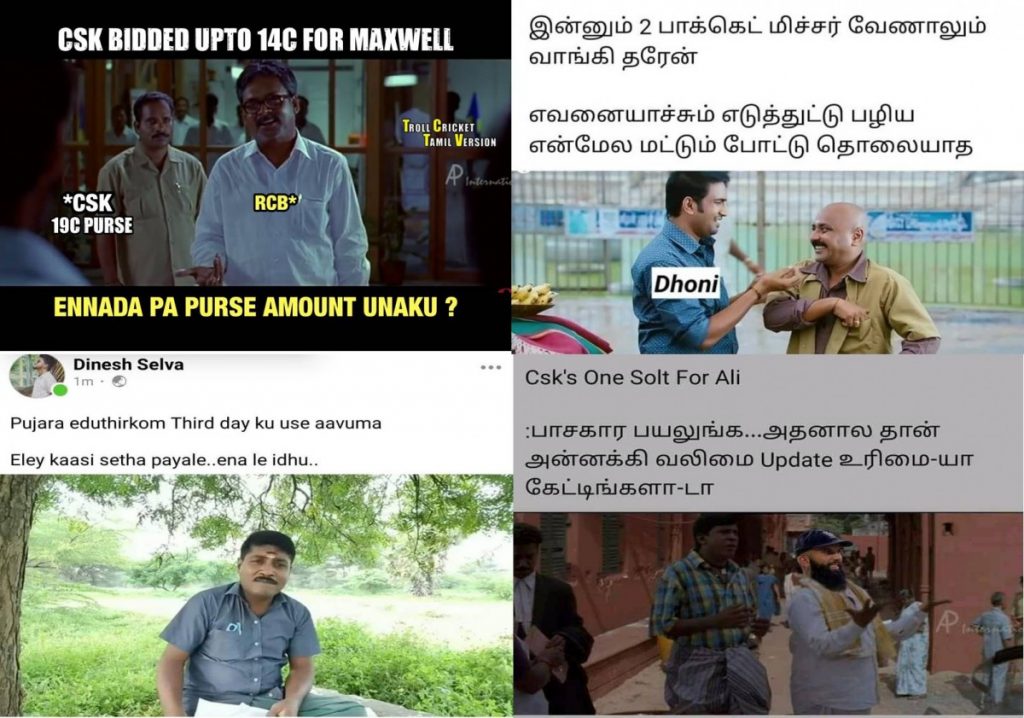 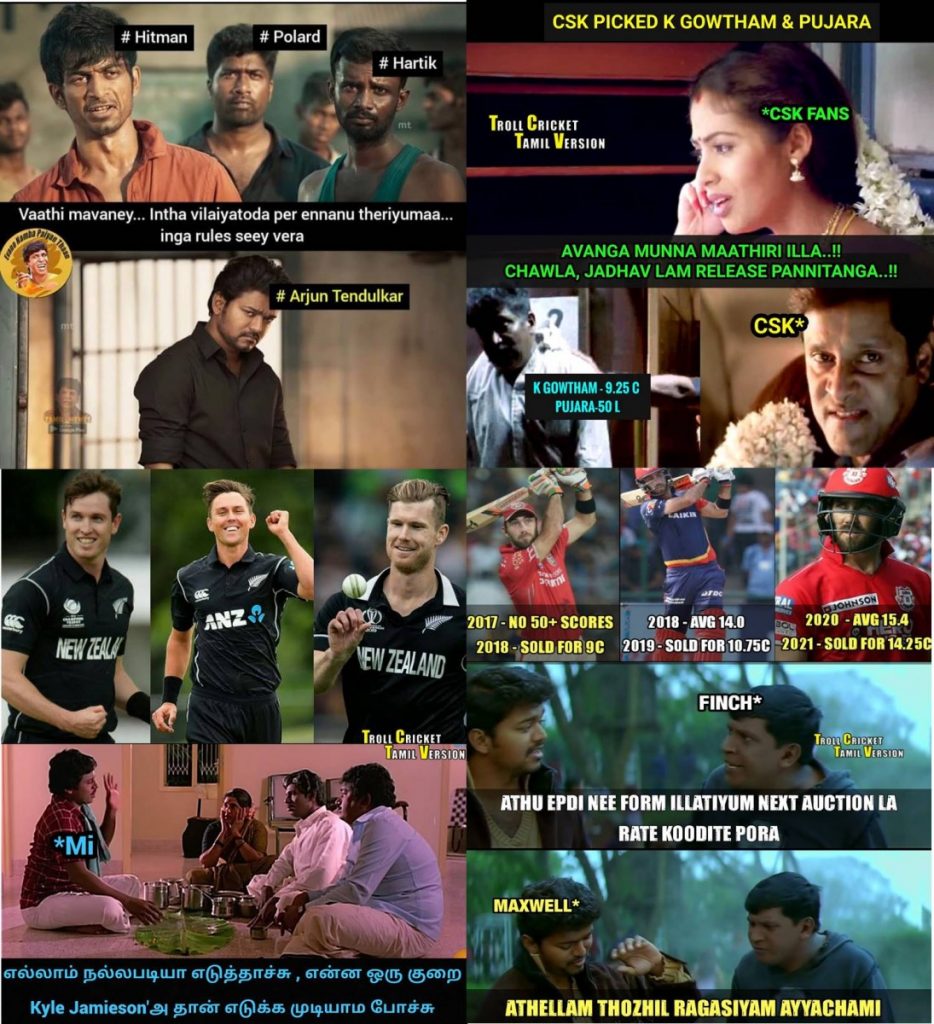 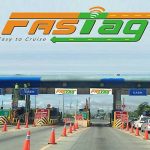