Google is the most used Search Engine of all times. If anything is needed from the web, Google saves our day. You name it, You get it, that’s how Google works!. Google is widely used for internet related services and products.  Google was founded in 1998 by Larry Page and Sergey Brin while they were PhD students at Stanford University, in California. 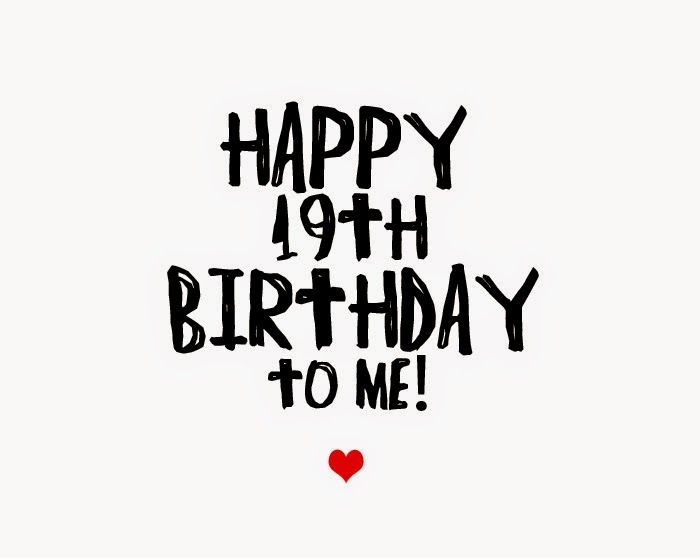 Ever since its existence, Google has topped the charts than other search engines. Google has not only provided the users with information but has also given entertainment. The main Google logo changes patterns and designs depicting a special day. Doodle art, graphics and videos are also shown telling the stories behind the celebration. 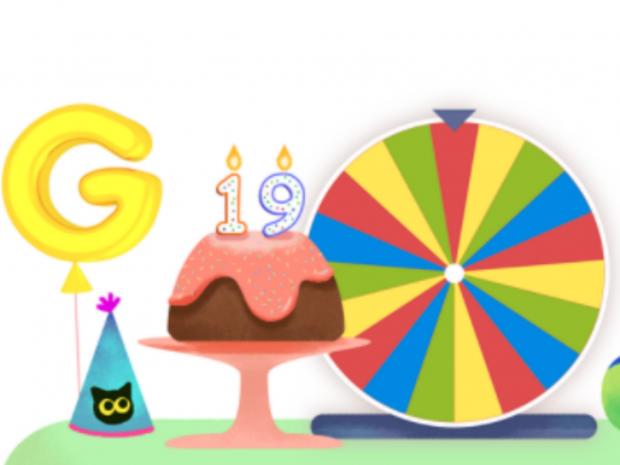 Today Google celebrates its own birthday by presenting 19 games to the users. The birthday is celebrated with a fun, surprise doodle spinner wheel linking to various games. Each doodle game has a concept. Each game celebrates each festival that Google has celebrated over the years. And new games are also included in the list.

How to play the games? 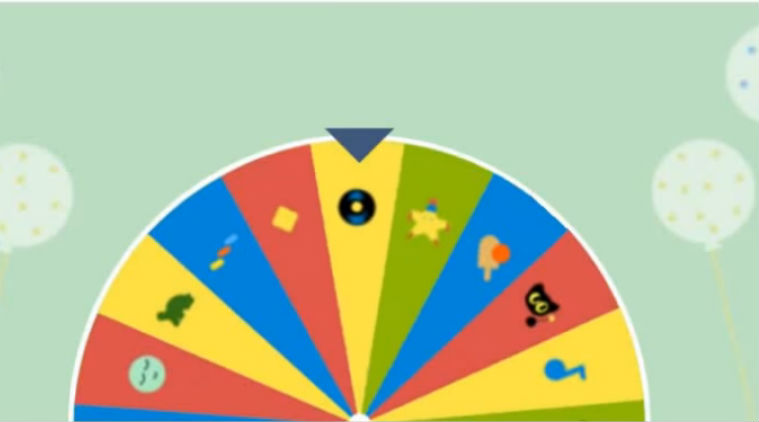 It’s simple playing these doodle games. Click the large spinner ‘O’ with a video sign. A link will open and at the top, the wheel will be spinning. Click anywhere and the spinner wheel will stop. You can either play that game or go in for another spin. Each game is in a form of a story format. By this, users can enjoy their time with the fun-filled journey provided by Google. 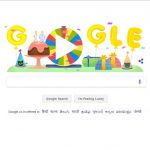 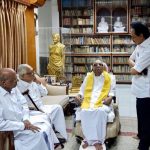