Weather Blogger Pradeep John was declaring that Tuesday was the hottest day of the year in the city, he warned residents to brace for an even hotter day on the following days. As Agni Natchathiram has started this year the summer looks to take rage on the citizens where especially in Chennai summer takes high level soars down the city. 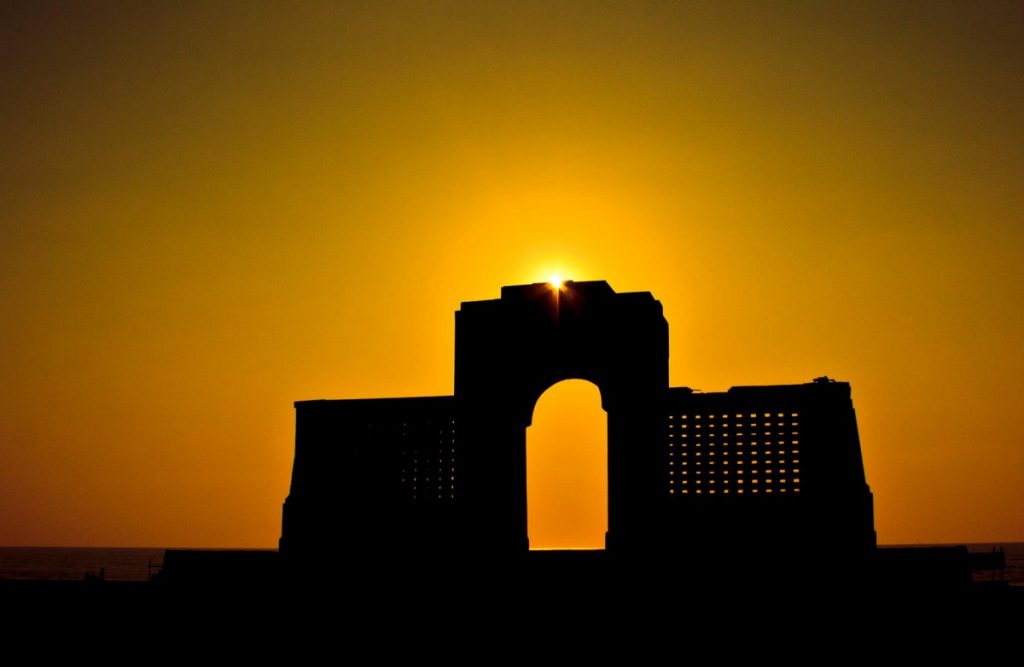 For the first time this summer, mercury levels in Chennai soared over 40 degrees celsius. On Tuesday(19.05.2020), as of 5.30 pm according to Regional Meteorological Centre’s bulletin, the temperature recorded at Chennai Nungambakkam was at 41.3 degrees Celsius and 41.4-degree celsius at Meenambakkam. This is a variation of 3.8 and 3.0 degrees respectively from normal. Chennai recorded the highest temperature in the state on Tuesday.

Hottest day of the year for Chennai City and for most of the Coastal Cities of Tamil Nadu. We have to bear with this…

Other districts that recorded over 40 degrees celsius on Tuesday include Cuddalore with 40.0 degrees, Madurai airport at 40.4 degrees, Tiruttani with 41.3 degrees, and Vellore with 41.3 degrees. The temperature recorded in all these districts is a little over normal. While in Cuddalore, it is a departure by 3.1 degrees, in Madurai it is by 2.5 degrees, while it is 0.6 degrees in Tiruttani and by 2 degrees in Vellore. 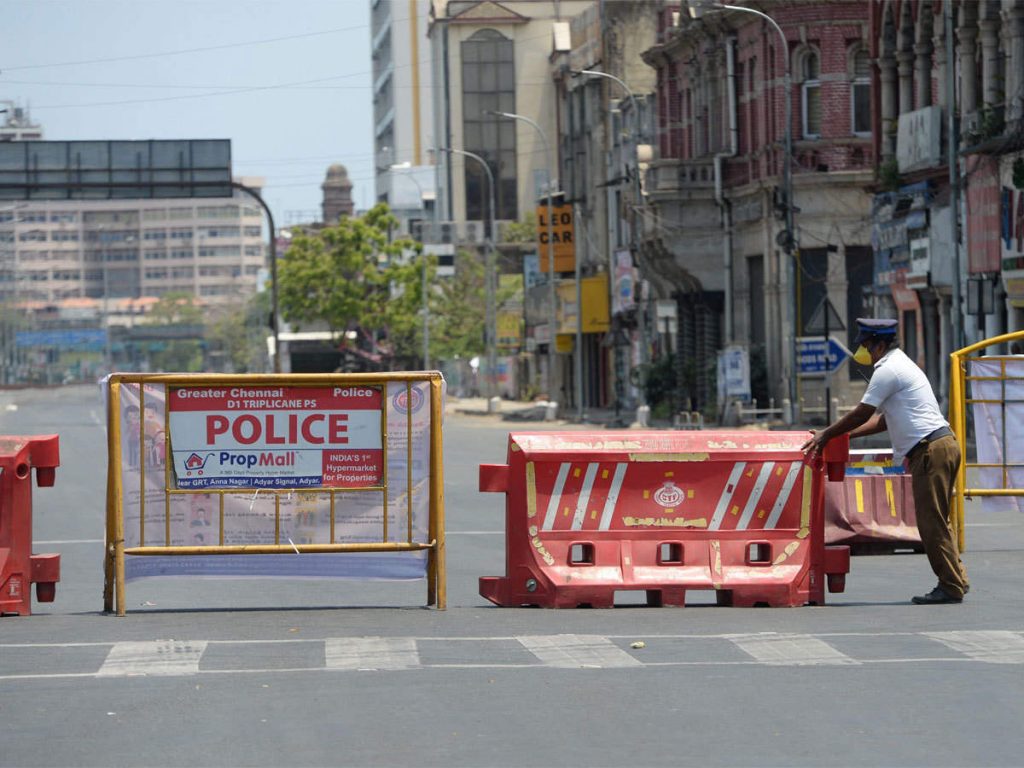 This sudden rise in temperature levels in north Tamil Nadu regions is attributed to the adverse effect of the Cyclone Amphan. Meanwhile, parts of Tamil Nadu have received a good amount of rainfall. According to forecast, rainfall is expected to continue in districts like The Nilgiris, Tiruppur, Theni, Dindigul, Kanyakumari, Coimbatore, Thirunelveli and Virudhunagar ranging from thundershowers to light rains.

Chennai Looks Comfortable on the water supply when the level of heat soars this summer:

Unlike last year, when Chennai and Tamil Nadu were hit by acute water shortage, authorities say that they aren’t anticipating a shortage till next summer. 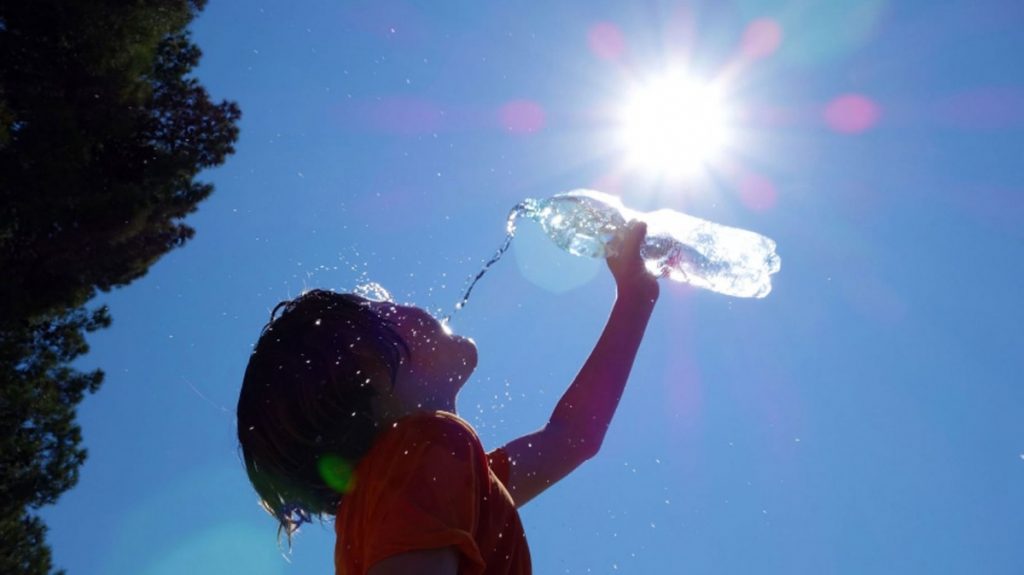 As Chennai’s temperature hovered around 40 degrees Celsius in the last few days, the residents were grimly reminded about the excruciating summer of 2019, when the city suffered severe water scarcity. From highly regulated and periodic supply to bringing water from Jolarpettai and even Kerala offering to step in and help, the state government had a tough time dealing with the need for water. However, a cursory glance at the data of water storage around Chennai on Wednesday offered relief in terms of water availability as the peak of summer approaches the city.

As per the data in the website of the Chennai Metropolitan Water Supply and Sewerage Board (CMWSSB), the combined water level in the four lakes that supply water to the city — Poondi, Chembarambakkam, Red Hills and Sholavaram — stands at 5.402 tmcft, which is almost 48% of the total storage. This is much higher than what the four lakes had on this day last year at 0.135 tmcft. 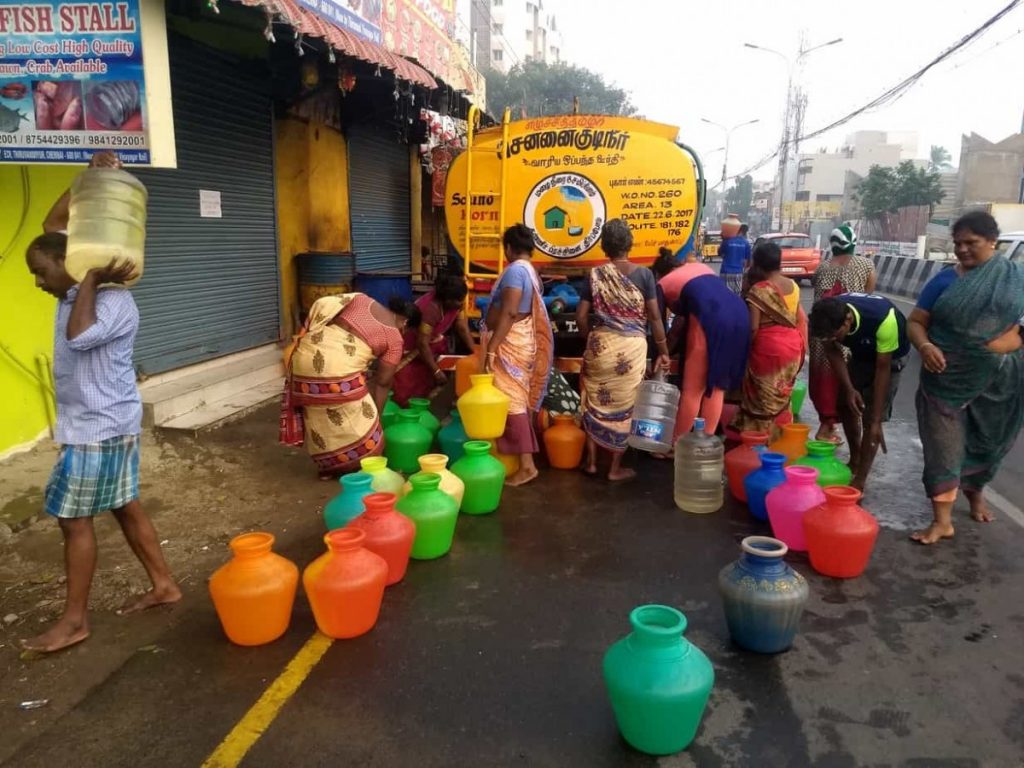 Chennai and the whole of Tamil Nadu suffered through a difficult summer in 2019 due to monsoon failure the previous year. The water shortage was so acute in Chennai that the government of Tamil Nadu had to arrange to bring water from Jolarpettai, around 220 kilometres away from Chennai, in wagons. In order to ensure efficient use of a scarce resource, CMWSSB had also reduced the quantity of water supplied to the city to 525 million litres per day (MLD) as against the normal supply of around 800 MLD. The supply was increased to 650 MLD in October 2019. And the city’s water situation has improved since, as of Wednesday, the water authority is supplying 700 million litres a day.

Comfortable water supply ahead: For residents, the summer ahead will be a comfortable one, added the CMWSSB officer. “We are in a way better situation this year when compared with last year. Hence I don’t think there is any need to worry about water shortage till next summer.”

While the water levels seem to indicate adequate water supply, the temperatures in Chennai are rising every day. However, since the Kathiri veyil period (a period of higher than normal summer temperatures) is on, it is normal to observe high temperatures in the day.

The Chennai Meteorological Centre has informed that hot fiery winds will blow across Tamil Nadu in the next 3 days. 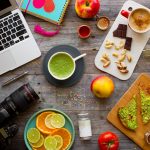 Simple food habits and plan to lose weight during quarantine... 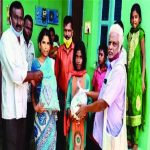 It’s time to deliver fresh veggies and fruits by Postman...