The First 2 E-buses in Chennai are all set to be launched this month. They are likely to be operated along Thiruvanmiyur – Central Railway Station & Koyambedu Broadway routes. Bodybuilding works are complete and trial runs are underway. These vehicles would be charged at the end of every 12-15 km trip for a short duration.

MTC will operate these buses built by Ashok Leyland. It should be taken into account that Ashok Leyland would play its role in providing drivers and conductors for the e-buses and the collection would be remitted to the city transport corporation. 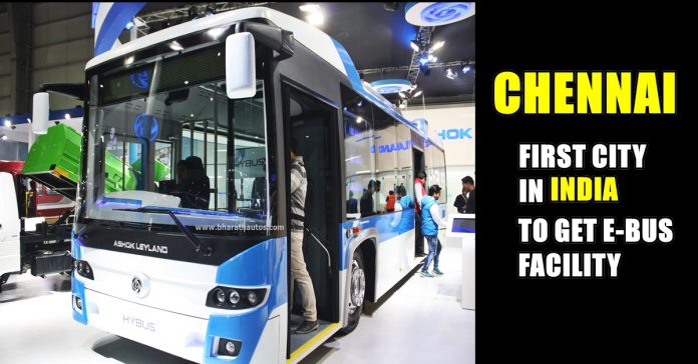 In fully-electric buses, the battery gives the entire energy needed for the operation. These battery buses have only one energy source in the form of battery. The Li-ion batteries supply the necessary electrical charge and the battery can be charged fully in three hours. The bus can travel up to 240 km on a single charge. It comes with an alert system that will help the drivers identify that the bus is running low on power. Other features include onboard fire detection suppression system, advanced telematics for tracking, regenerative braking, USB mobile chargers, and on-board Wi-Fi. Circuit bus, which comes with clutch-less driving, could hit a top speed of 75 kmph.

P.S: However Fingers crossed as we have to wait and watch how efficient these buses will be in Chennai 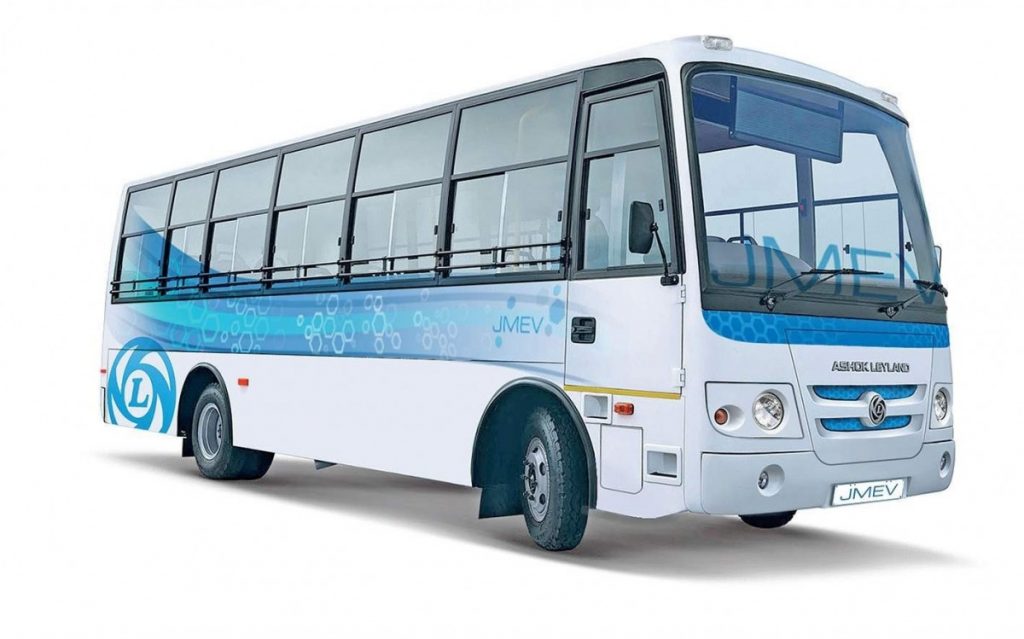 Fully Electric buses to become a reality in Chennai 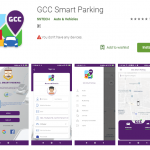 An App to help find the nearest permitted parking slot 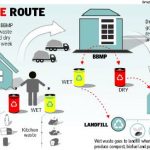