The Team Harvard and MIT researchers have been developing a facemask that lights up when it detects the Coronavirus.

Researchers at Harvard and Massachusetts Institute of Technology (MIT) are fitting sensors inside the masks that would light up if they detect the presence of the virus from breathing, coughing, or sneezing, according to Business Insider.

In 2014, his bioengineering laboratory at MIT began developing sensors that could detect the Ebola virus when it freeze-dried onto a piece of paper. The small team of scientists from MIT and Harvard first published their research in 2016; by then, they’d tailored the technology to address the growing Zika virus threat. Now they are adjusting their tool again to identify Coronavirus.

Jim Collins, whose bioengineering lab at MIT began work on the sensors in 2014, said the technology could be rolled out on a wider scale if it proves successful. Also, he said: “As we open up our transit system, you could envision it being used in airports as we go through security, as we wait to get on a plane.” You or I could use it on the way to and from work. Hospitals could use it for patients as they come in or wait in the waiting room as a pre-screen of who’s infected.” 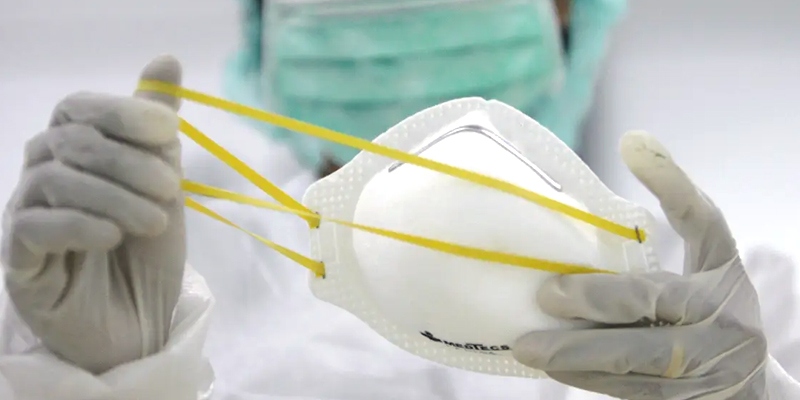 According to the report, in the past few weeks, “Collins’ team tested the sensors’ detection ability on coronavirus samples contained in a small saliva sample. The team is also experimenting with design – at the moment, the lab is discussing whether it will embed sensors inside masks or develop a new module that might be attached to any conventional mask.”

The sensors themselves are made of genetic material like DNA and RNA which can bind to the viruses. “The genetic material is freeze-dried onto the fabric with help from a machine called lyophilizer, which removes moisture from genetic material without causing it do die. The material can remain stable at room temperature for months, producing mask detectors with a fairly long shelf life. To activate, the sensors need moisture supplied by our bodies when we breathe out respiratory particles like saliva or mucus, and the detection of the genetic sequence of a virus,” the report mentioned. 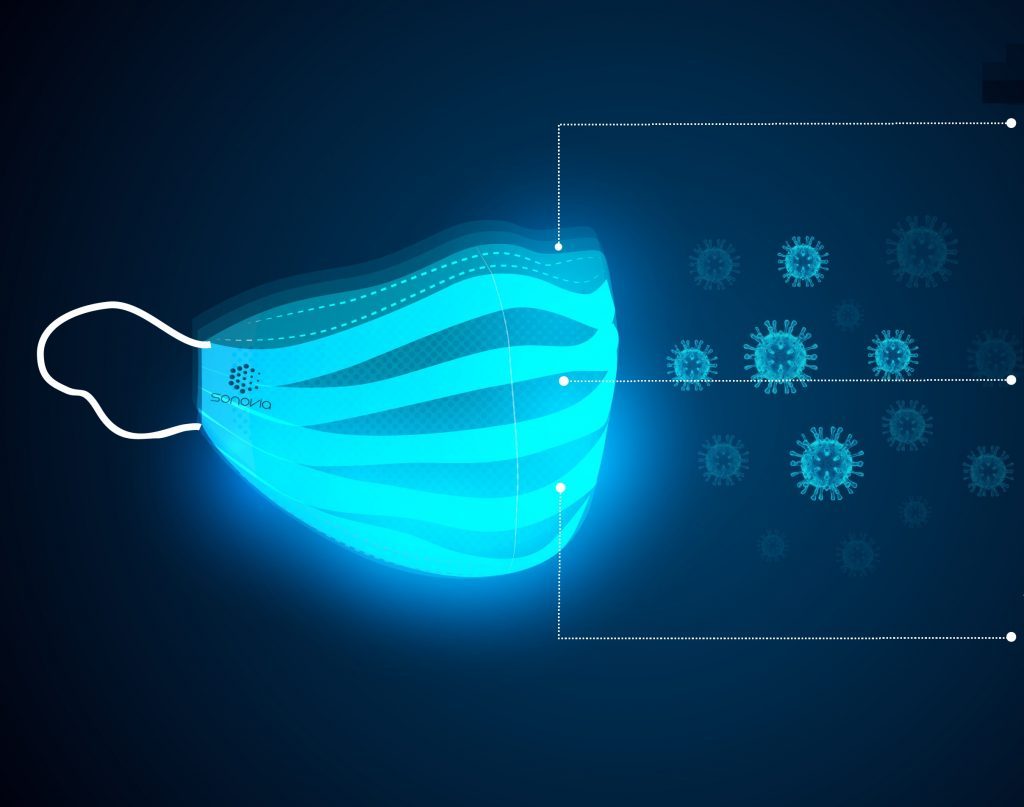 The team is developing a facemask that produces a fluorescent when a person with the coronavirus breathes, coughs, or sneezes. If the technology proves to be successful, it could address flaws associated with other screening methods like temperature checks. This would help doctors to diagnose the patients on the spot, without having to send a sample to a laboratory. At a time when testing snafus and delays have hampered many countries’ ability to control outbreaks, tools that quickly identify patients are critical.

Also, The team is said to be in the “very early stages” of the project but are hoping to begin trials within the next few weeks. 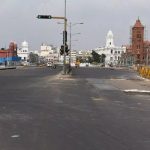 Lockdown 4.0 : Kickstarts in TN with new regulations and... 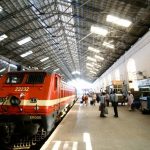