5 drunk college students rammed their sedan into an auto causing the death of a 32- year old!

Generally auto drivers sleep in their own auto rickshaws after their night duty, and Naveeth, a college student drove back from his Saturday party and while taking Cathedral Beach road, he crashed his sedan into the auto rickshaw Rajesh was sleeping in, police said. Among the passengers of the car, 4 have been identified as Loyola College students and 1 was a student fron MGR University. 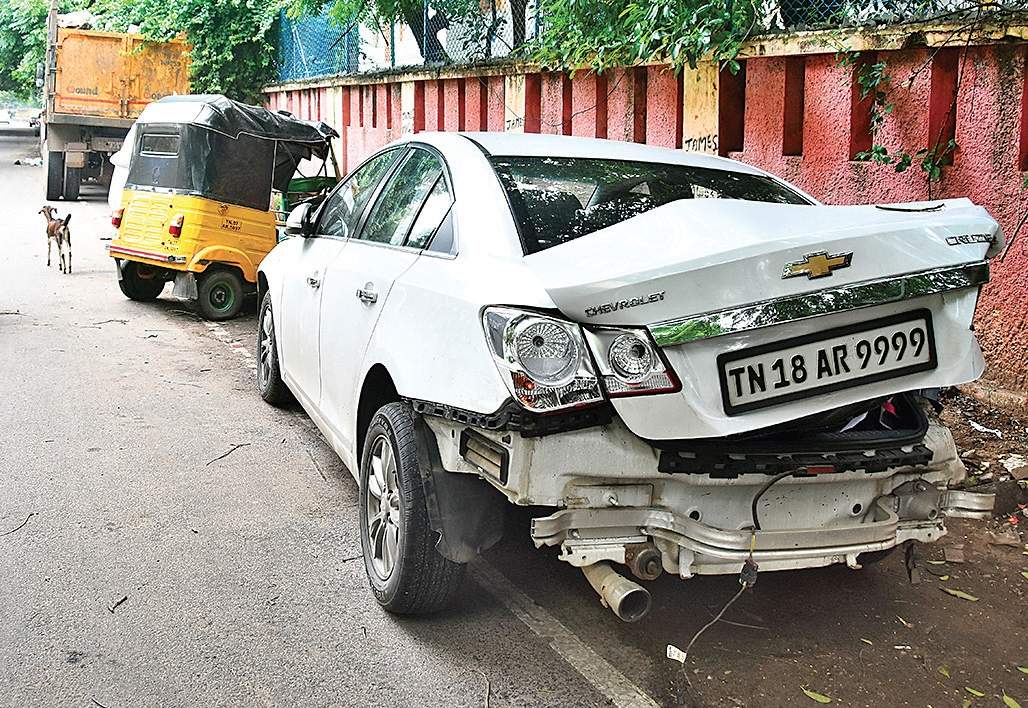 A passerby on Sunday morning at 2 AM had walked across the accident spot and has informed the police regarding the accident. The victim of this negligent accident is a 32- year old Rajesh, an auto driver, who succumbed to death instantly. Apart from Rajesh, 5 others suffered minor injuries and were rushed to Royapettah Government Hospital.

When the Chennai Tamil Nadu Police guaranteed that case will be filed against the 5 students for their negligence, the Police were keen in attending to those 5 students and get them to safety, disregarding the victims of the accident. An auto driver who witnessed this accident has stated that Ambulance arrived at the scene only 2 hours after the accident, denying fair treatment to the deceased Rajesh and other 5 injured victims. Also, the students were not in a clear mental state, laughing among themselves without understanding the situation. 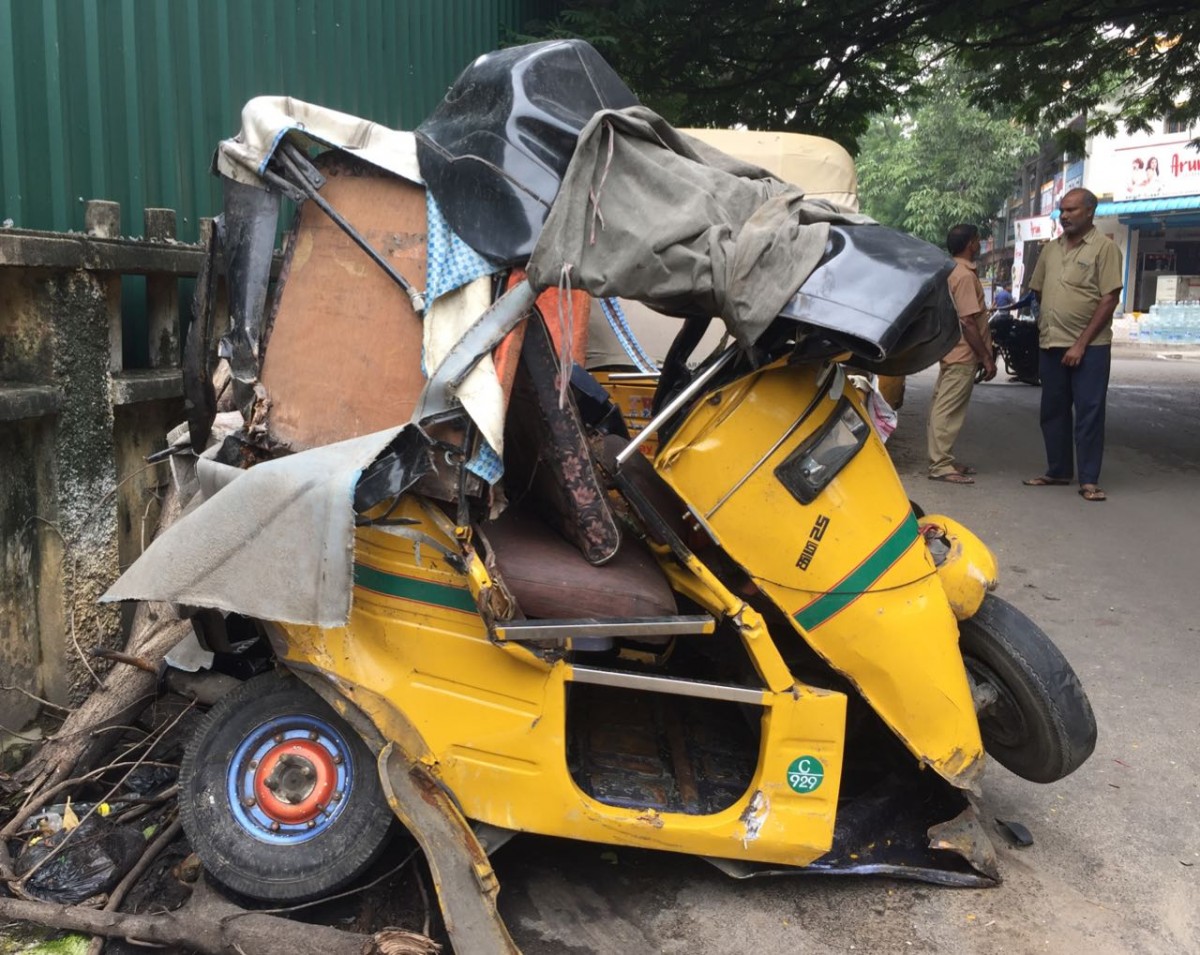 A similar road accident had happened in the same place a year back caused by a professional race car driver, Vikash who was also heavily intoxicated while taking out the life of an auto driver. Another accident also took place in June last year, in the exact same spot.

If any strict measures were executed by the Tamil Nadu Traffic Police, this accident could have been avoided. Everyone are flaunting advances and developments in becoming Digital India, while forgetting to lay down stern road safety measures for drivers to drive responsibly. Time and again, it has become a known fact that the Police try to secure the lives and safety of the negligent drivers and then attend to the dead and injured victims, which is unbearable.

If last year and this year’s death of innocent lives due to negligent driving is not enough for enacting the law, what will?

Angry
32
Angry
Chennaites - Keep Yourself Updated. An Exclusive Page to share wonders & blunders you came across in your life in Chennai 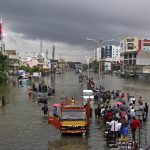 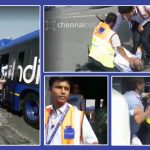 IndiGo apologises for inhumane behaviour of its staff