Crayon Shin- Chan, a Japanese anime was scripted and illustrated by Yoshito Usui, originally. The manga series was later recreated as anime in the year 1992. Even after the death of the anime creator, the series is still telecast worldwide and is one of the highest grossing anime worldwide, today.

So why is Shin- Chan a trend now?

Out of the 30 dubbed languages worldwide, Shin- Chan has gained popularity among the Tamil audience recently. From kids to adults, everyone is going bonkers for the Shin- Chan series. Although the series has been airing for quite a long time in India’s popular kids channel -Hungama TV, the trend of Shin- Chan Veriyans, Shin- Chan Army kicked in just a few weeks before.

The Shin-Chan Trend hit social media like Facebook and WhatsApp with a simple dialogue- “Amaidhi Amaidhi, Amaidhiyo Amaidi, Amaidhikelam Amaidhi”. This dialogue has became a huge hit among masses, all thanks to the person who voiced Shin Chan’s character. 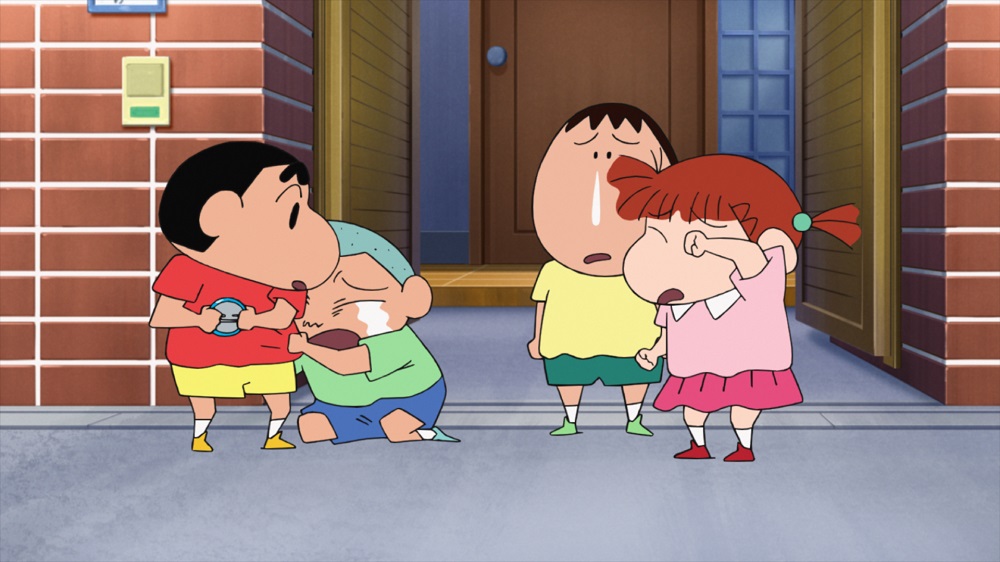 This trendy video has created more and more fan base for Shin- Chan and his mischievous attitude. After Oviya Army and Jimmiki Kammal trend, Shin- Chan Army, Shin- Chan Veriyans, Shin- Chan Bhaktas are the newly trending in the digital world.
Even T-shirts featuring the famous dialogue of ‘Amaidhi’ has hit clothing stores and are becoming a trend. Woaw!!! Now that’s a trendsetting thing of interest and influence not only on kids but seniors as well. 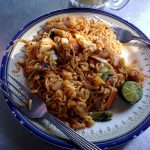 Best places to have the best Maggi Noodle serves 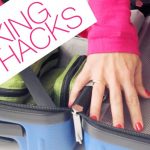 Simple travel hacks for your next business trip/ vacation