For those parents and students who have got doubts regarding the reopening of colleges in Chennai and in Tamil Nadu for the first and second year, here comes an important piece of news.

On Sunday, 31st January 2021, a decision was taken by the Tamil Nadu Government and it is said that the colleges would be reopened and classes would be conducted for all UG and PG students from 8th February. It is learned that the offline teaching for the students of classes 9 and 11 would also resume on that day. From 7th December 2020 onwards, the Tamil Nadu government has allowed the reopening of colleges for the final year students and from 19th January 2021 onwards schools for classes 10 and 12 started. Now, the hostels in the educational institutions have been given permission to reopen.

Tamilnadu Chief Minister Edappadi K Palaniswami announced the extension of lockdown in the State to prevent the spread of the corona epidemic from today to 28 February with more relaxations. Among the relaxations announced included the resumption of UG and PG classes in all colleges, which were closed since March last year due to the corona induced lockdown, from 8 February, reopening of schools for classes nine and 11 (already classes 10 and 12 were allowed to function).

Stating that the corona spread has been controlled due to various steps taken by the government, Palaniswami said keeping this in mind, the public was instructed to wear masks while going out and follow all the prevention measures put in place by the government.

Here is a collection of viral memes on the internet;  Take a look at a compilation of some gala memes: 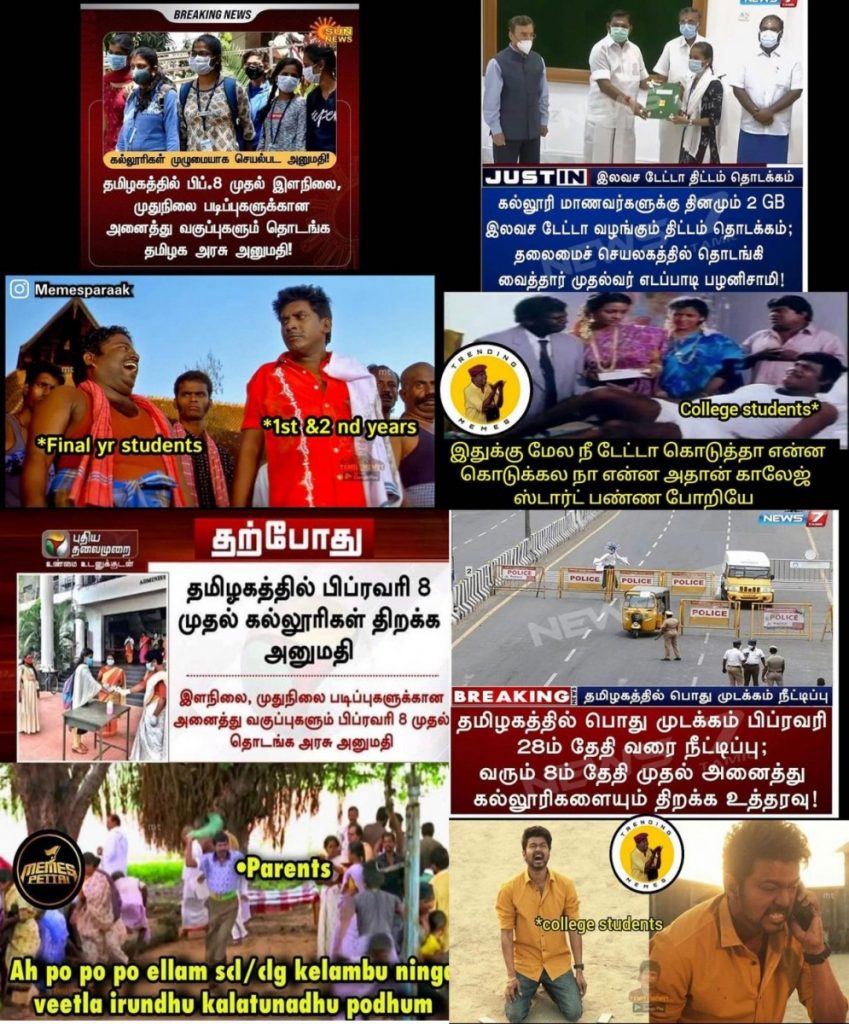 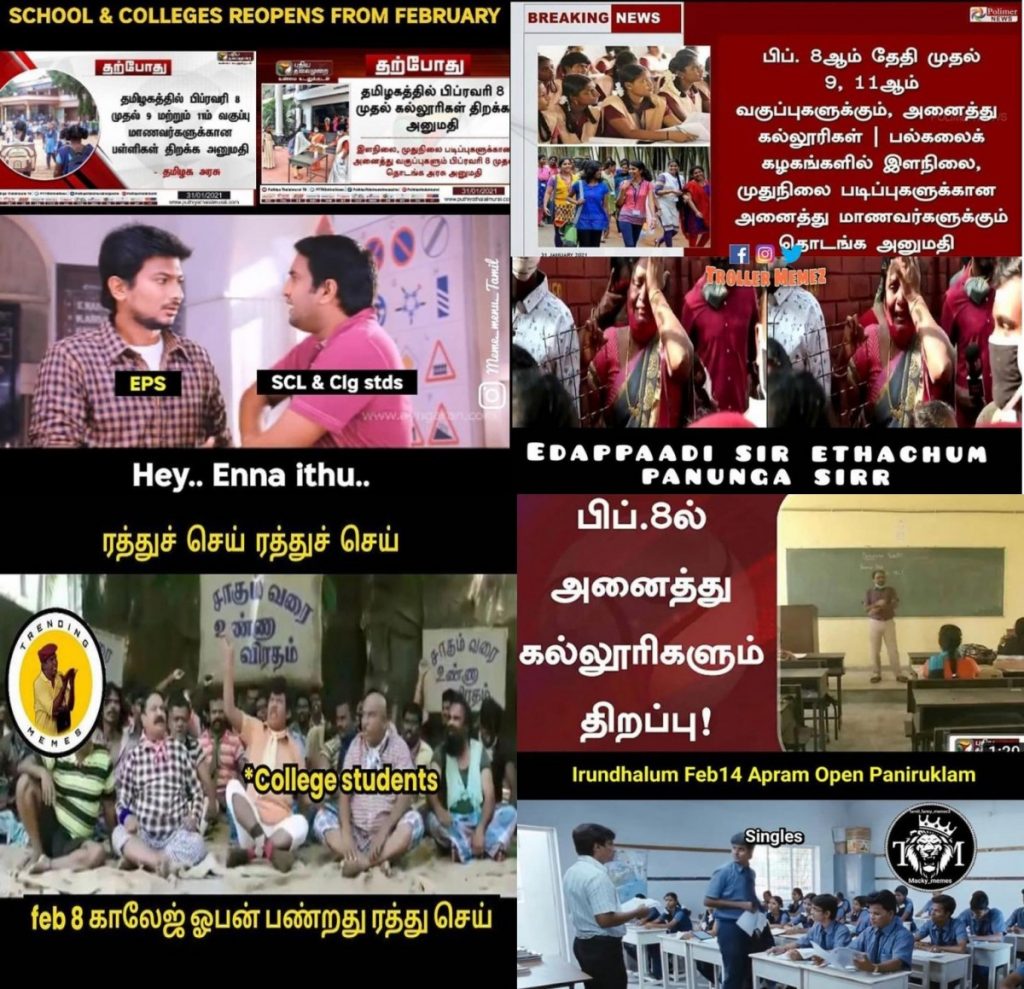 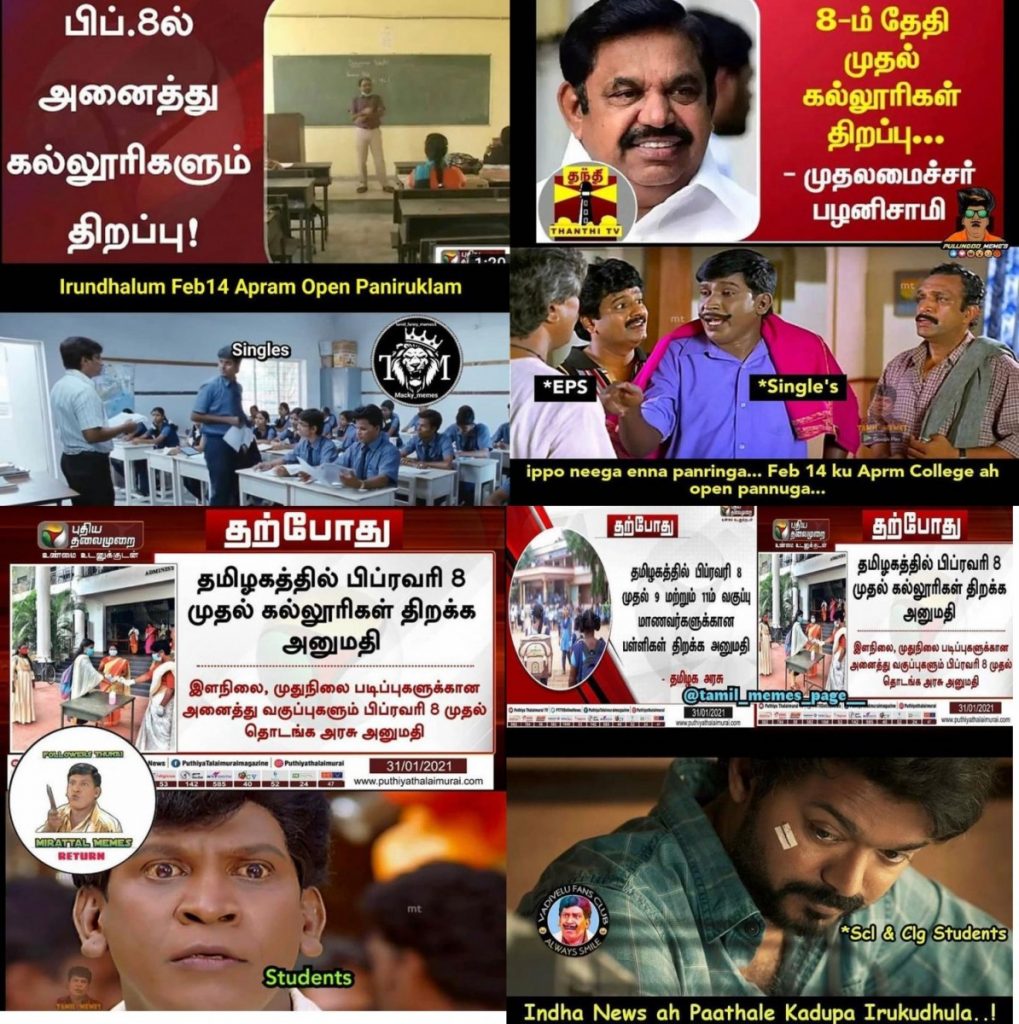 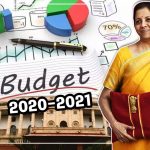 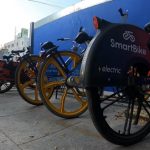