Dear Movie Buffs, Get ready the cinema theatres are all set to open soon? but there is no official confirmation yet on this information. When the 1st Phase of the lockdown conditions was imposed throughout the country on 25th March, all cinema theatres were also closed. In fact, in some states, the respective state governments had ordered the closure of the film theatres even earlier. Major Missing for the film buff for more than 100 days without watching movies at the theatre. 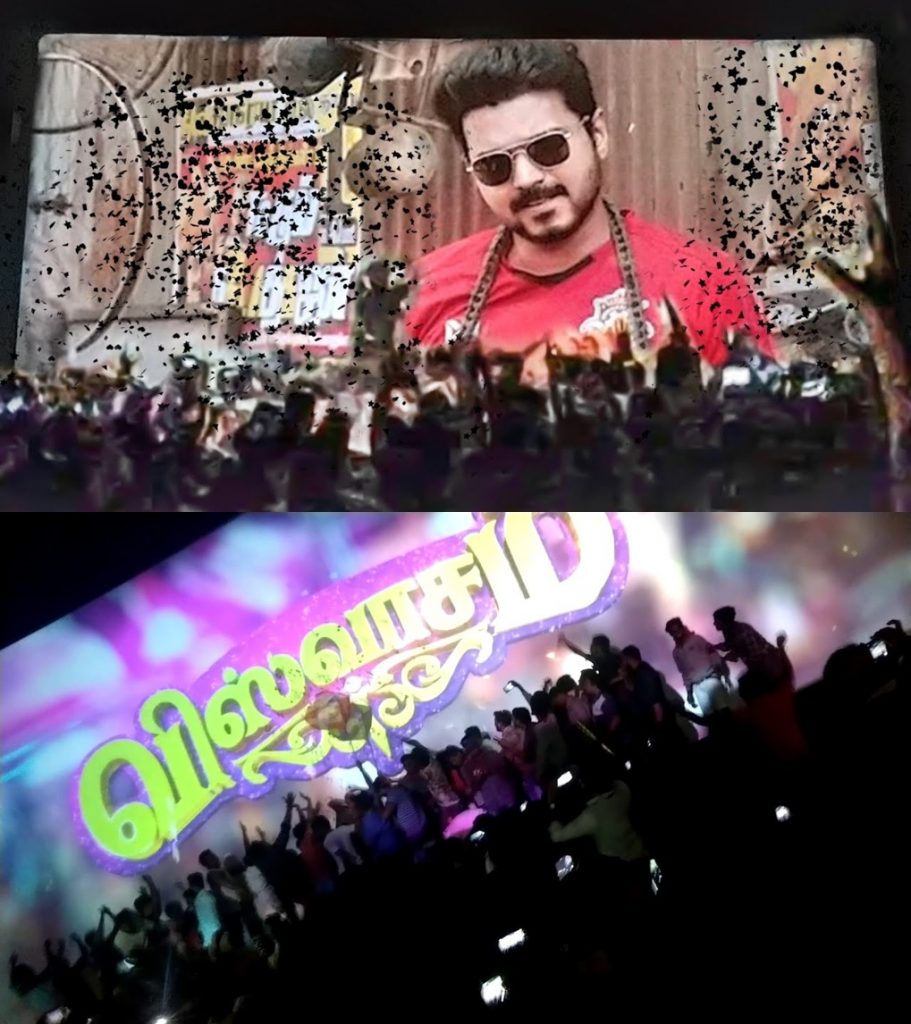 With all other industrial and trade/commercial sector slowly returning to 100% functioning mode in a gradual mode, both the central and the state governments have not yet ordered the reopening of the film theatres. In this scenario, several associations including the multiples theatre owners’ association had appealed to the government to grant permission to reopen the film theatres.

They had also guaranteed strongly they would abide by and follow all the safety guidelines given by the government 100%. In this situation, information is floating around that the central government is all set to permit the opening oft eh film theatres from 1st August with extensive security arrangements. 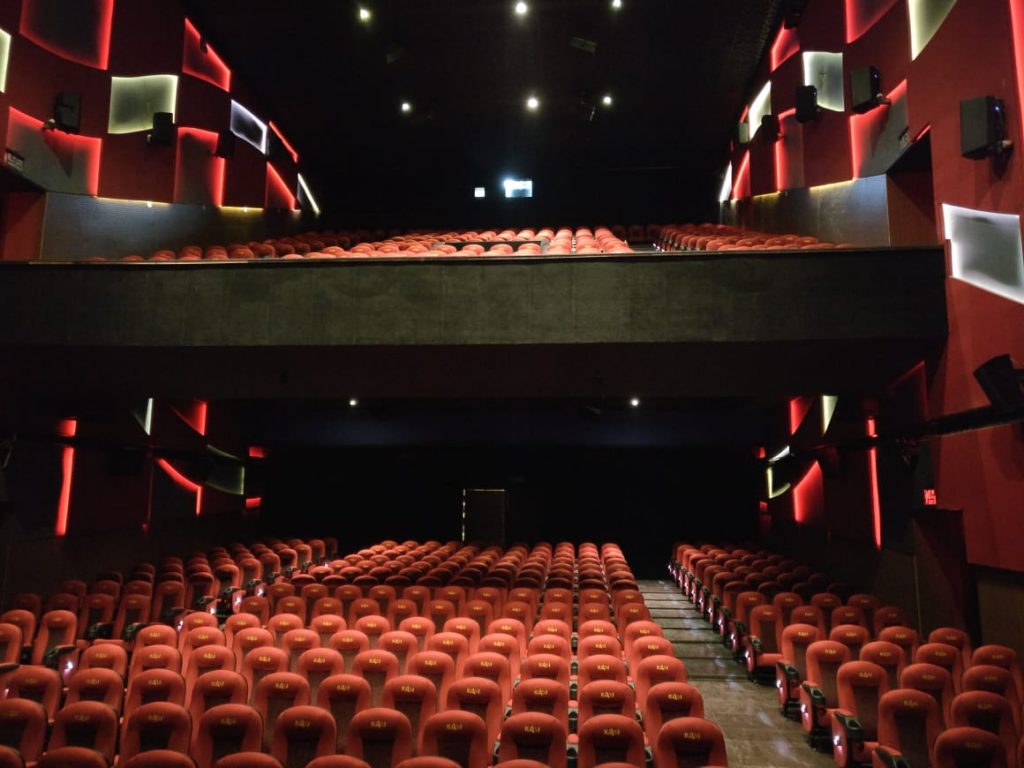 Senior citizens and children will not be allowed. Information is gathered that conditions will be imposed there must be left a single seat gap between one seat to another fort eh purpose of social distancing. Other regular facilities required such as sanitizers must be taken care of.

Also, yesterday PVR Cinemas who has acquired the famous SPI Cinemas has tweeted that ” We approach your safety with the utmost commitment; remodeling our cleaning and safety systems to comply with government standards and best practices. Bringing back your entertainment soon! #SPICinemas“

We approach your safety with the utmost commitment; remodeling our cleaning and safety systems to comply with government standards and best practices.

It is also understood, the shootings for the films may also be allowed from 1st August. Nevertheless, the information gathered is that senior citizens may not be allowed to participate. 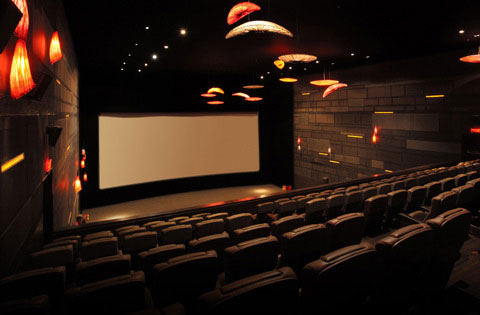 As there was no leisure & entertainment time for the people where been involved in lockdown for more than 100 days this news would have been light up to their mood. The real situation may be known in the next couple of days!

Cinema Theatres are all set to Open with intense safety and security arrangements? 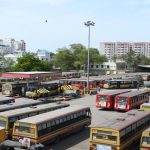 Cancellation of bus services till 31st July in Chennai creates...