Manisha Mohan’s social invention seems to be much effective than the stringent Indian laws that are in place to punish after the crime has taken place.Her wearable device goes by the name, Intrepid which can be a logical solution to the rising molestation and physical abuse on children, teenage girls and woman of all ages. 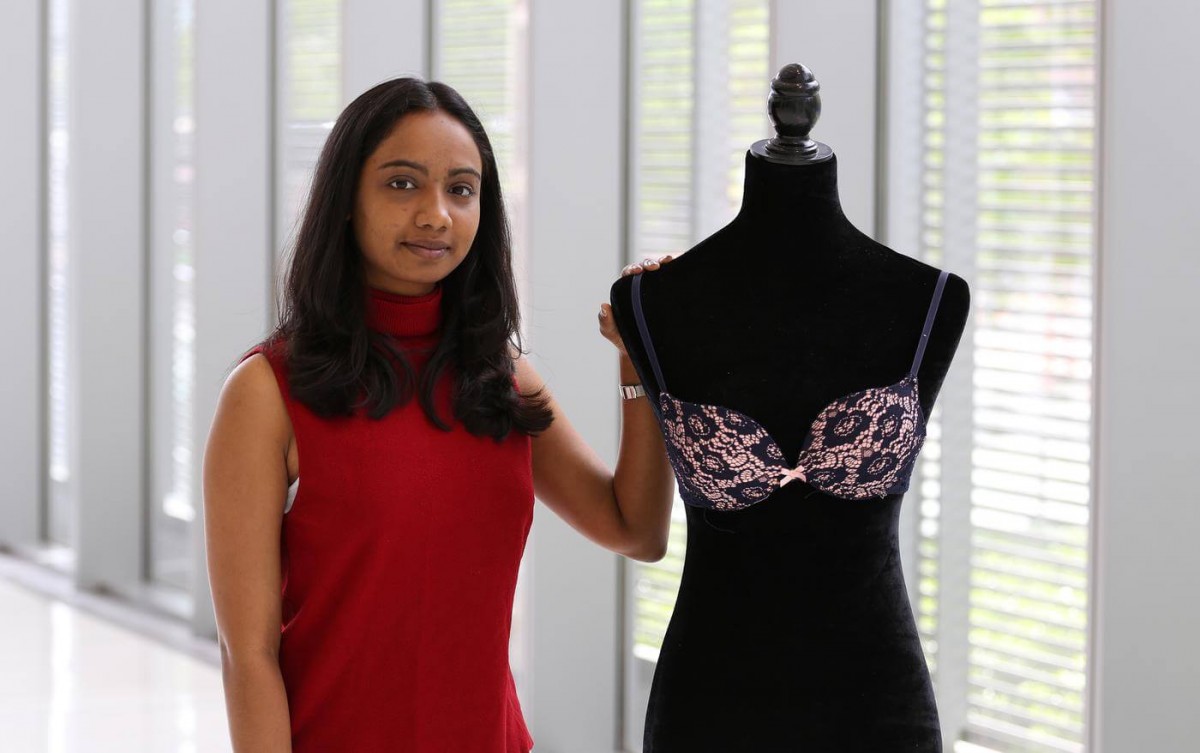 The wearable device comes as a sticker, which can be worn on either of a person’s clothing and the sensors on it can be trained to identify when a person undresses or is being forcefully undressed. The person wearing the wearable device needs to register by downloading an accompanying application on smartphone and the wearable device gets connected to the smartphone via Bluetooth.This initiative by Manisha Mohan seems like a responsible and sensible attempt which allows the person to call for help while being approached by an imminent threat. 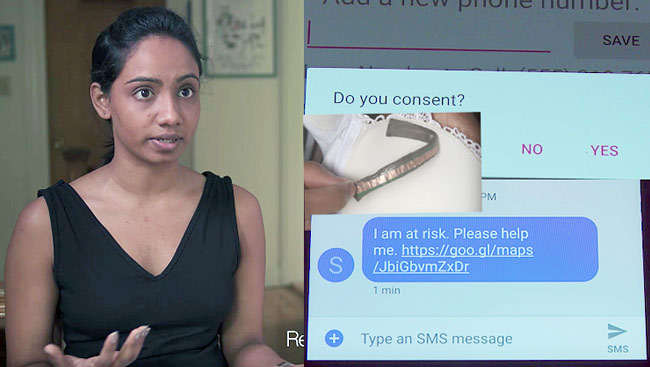 She graduated from SRM University,Chennai with Bachelors in Automobile Engineering in 2015 and was a Presidential Fellow in 2014. She went on to pursue her post-graduation in Massachusetts Institute of Technology, USA and developed her patented idea during her time at MIT. Among her many significant interests of building platforms to get technology help humans; her contribution of bringing Intrepid to existence is commendable. 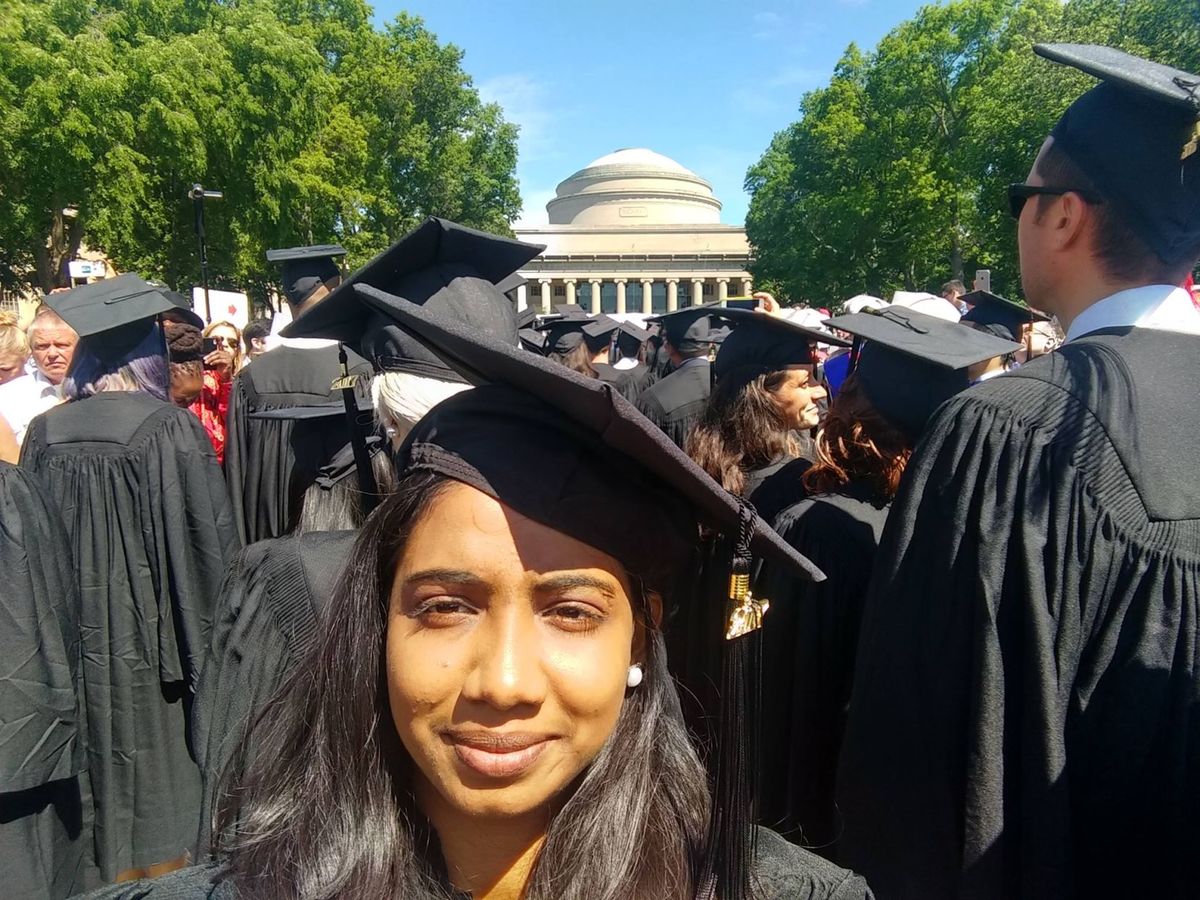 Manisha Mohan also expresses her concern of our society’s old-fashioned advice of asking children, teenage girls and women to stay indoors from the social predators.It is time that technology is put into use against social predators and also stop a crime from happening, proactively. We Chennaites salute the technological excellence you have achieved Manisha Mohan and also a combat solution against social violence.

Angry
3
Angry
Chennaites - Keep Yourself Updated. An Exclusive Page to share wonders & blunders you came across in your life in Chennai 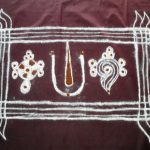 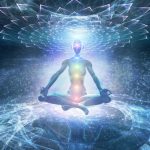 The Energy that protects us from the inside