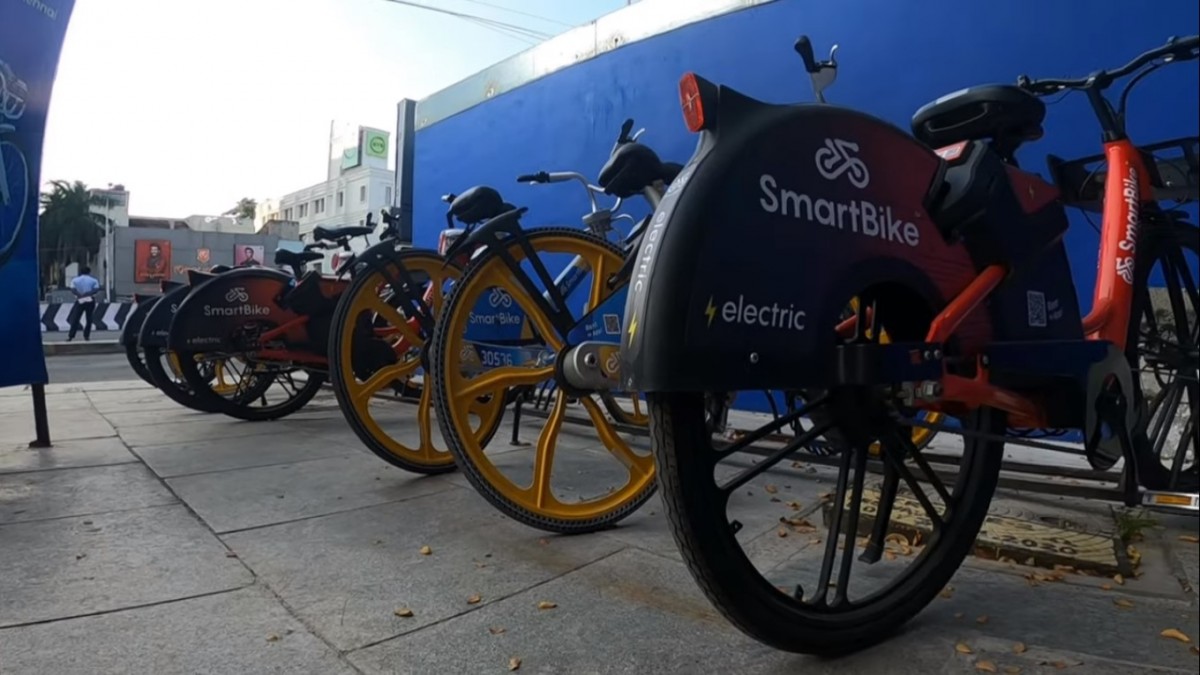 The City Corporation along with Chennai Smart Cities Limited is set to put 1,000 new bicycles, including 500 electric bikes and 500 next-generation bikes on the road in two weeks. The initiative was launched by Chief Minister Edappadi K Palaniswami on Thursday. The bikes will be added to the existing fleet of 500 bicycles in 78 docking stations.

“The next generation bikes are shaft-driven and don’t have chains. They also have magnesium alloy wheels and tubeless tyres,” said Ranjit Srivastava, vice-president of marketing and operations, Smart bike. The fact that these bikes don’t have chains means almost zero maintenance. They are light because of the magnesium alloy wheels and punctures won’t be a worry due to the tubeless tyres. 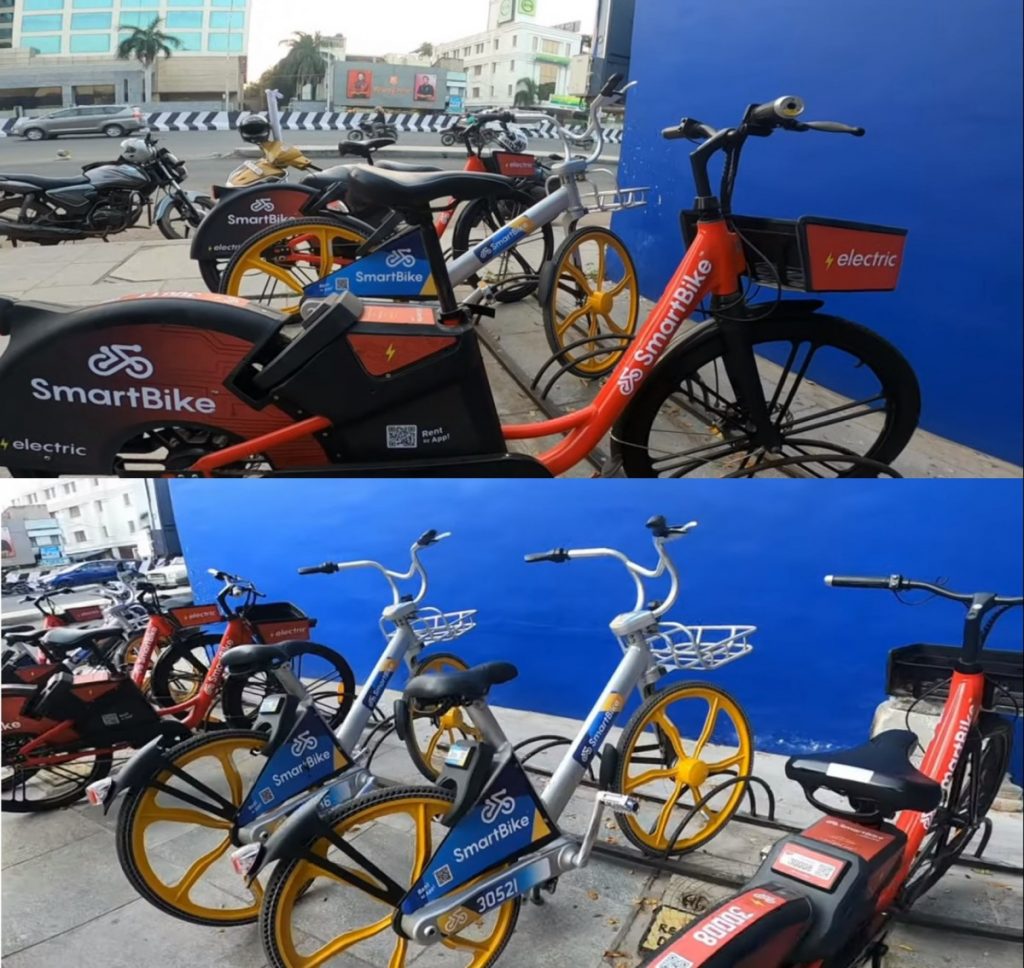 The electric smart bikes come worth the pedal-assist feature which helps riders accelerate. This helps cyclists go farther without over-exertion. They also have a throttle. The e-bikes will cost Rs 10 for the first 10 minutes and Rs 1 every minute thereafter, and will include additional GST. The next-gen bikes will cost Rs 5.5 for the first hour and Rs 9.9 for half-an-hour after that, and will also include additional GST. The new bikes will be distributed across all existing docking stations, said, officials. 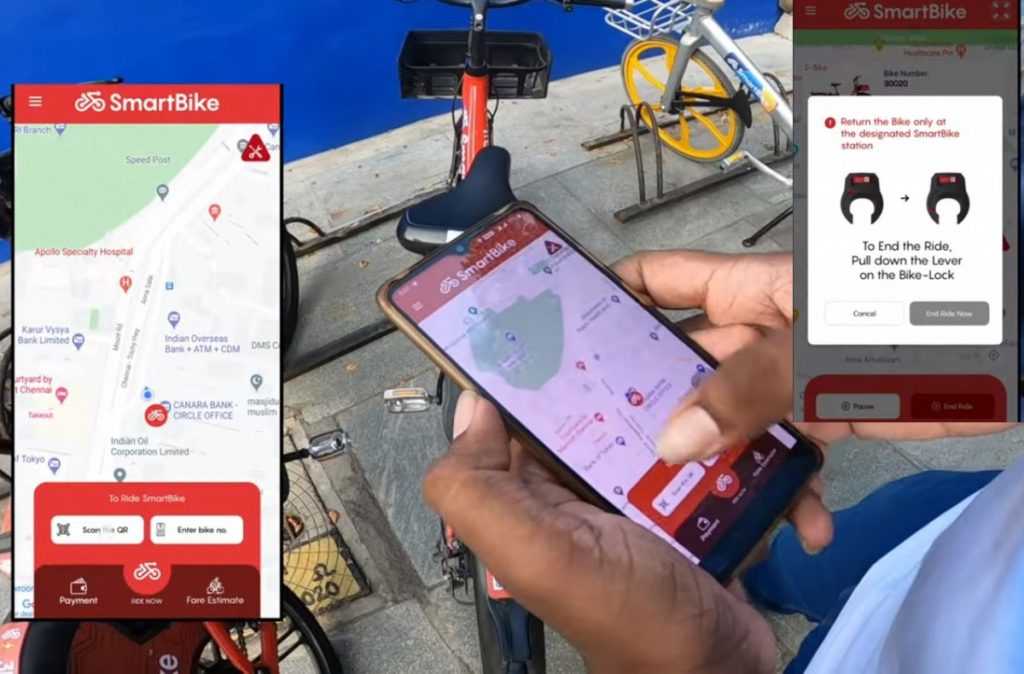 SmartBike’s new fleet is currently present at 10 locations in the city with E-bikes and NextGen bikes and over the next one week will expand to 90 locations in Chennai. SmartBike is adding a combined fleet of additional 1000 bicycles over and above the present fleet of 500 SmartBikes, making a total of 1500 SmartBikes in Chennai. With speeds of up to 25 km/h with a range of up to 50km in a single charge, citizens can look forward to faster and more efficient commutes using the E-bike. The NextGen bike, India’s first shaft transmission (no chain) bike, has magnesium alloy wheels and puncture-proof tyres to ensure hassle-free rides. The Public Bike Service System is fully automated and operated using the SmartBike mobile app. A rider can locate the closest bike station, check bike availability, unlock the bike, make a payment, and ride – using the SmartBike app. The app also displays ride details such as distance traveled, fare estimate, calories burnt to help riders keep track of their fitness goals. Custom designed for Indian conditions, SmartBikes are fitted with a secure lock system that is integrated with the app.

At present, on average, about 100 people use bicycles every day. The number of users had decreased from 500 to 100 after the COVID-19 pandemic. Officials said they expected at least 8,000 users every day after the launch of the new e-bikes and next-gen bikes. The civic body is planning to create dedicated bicycle lanes for promoting non-motorized transport. 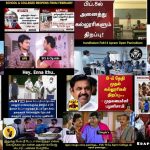 Colleges in Tamil Nadu to resume from 8th Feb -... 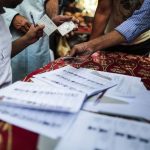 All you need to know is about new digital voter...