Chennai to become a traffic-free city :

Chennai Corporation is proposing to build grade separators at 15 congested junctions across the city at a cost of 1,505 crores. Corporation officials are observing the proceedings of the ongoing state assembly and hoping the government will give a green signal to the proposal.

For all these projects, bi-directional flyovers are proposed with an average width of 8.4 metres, intermediate service roads of 5.5 metres and footpaths of 1.8 metres. To decongest the ever-busy Nandanam junction, the civic body has proposed to build a 3-lane bi-directional flyover, connecting Venkatanarayana Road to Pasumpon Muthuramalinga Salai. 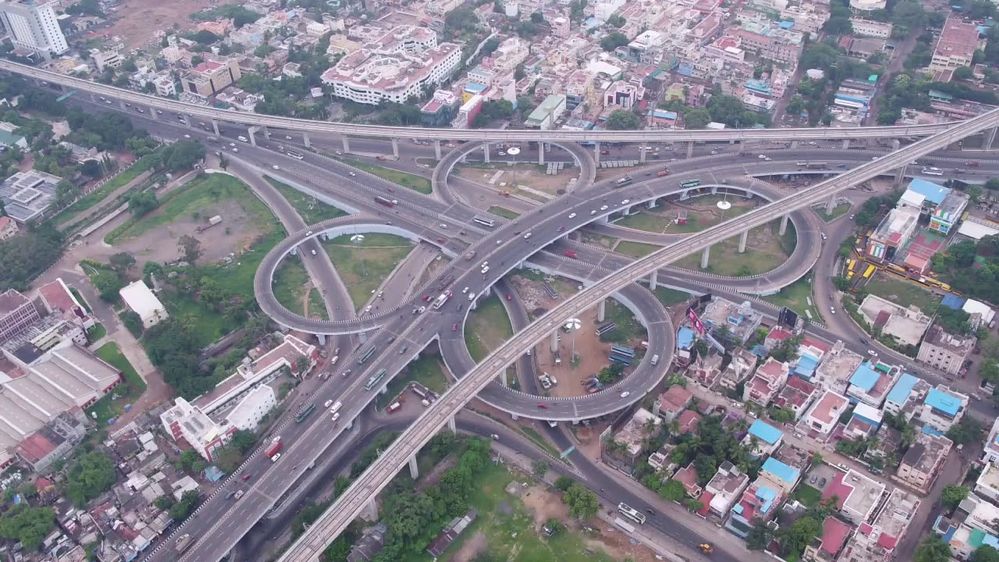 Government sources said it is likely that funds for grade separators, which do not involve land acquisition, maybe initially sanctioned while the others will be taken up over the next few years. 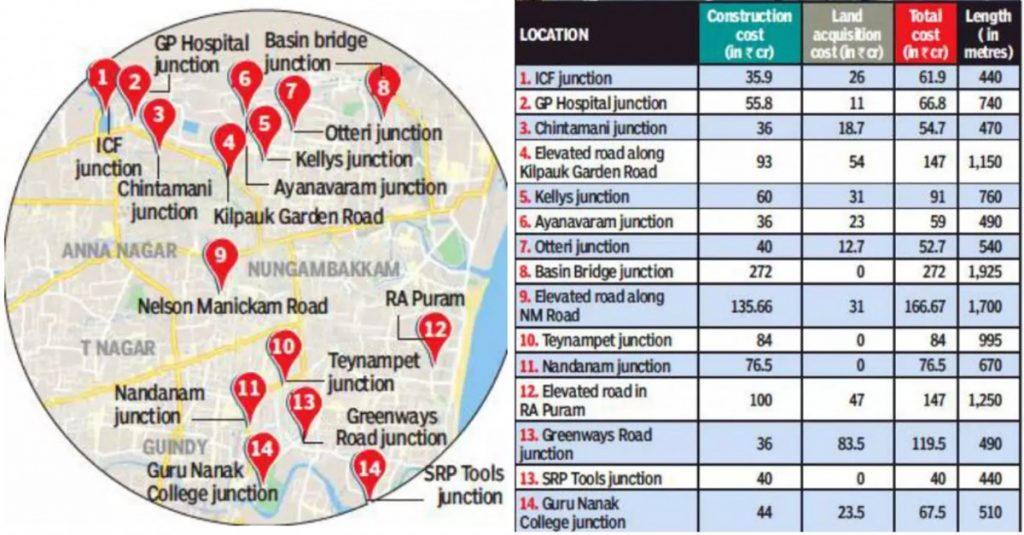 Senior corporation officials said Chennai has a lower-ratio of flyover/grade separator to regular city roads in comparison to Mumbai, Kolkata and Delhi. Officials said the 15 locations were priority intersection points and were decided after a detailed study by a consultant. These are in Kilpauk, Basin Bridge, Velachery, RA Puram, Teynampet and Ayanavaram. A 470-metre-long flyover is expected to be constructed on Anna Nagar 1st main road across Chintamani. This will connect Kilpauk directly with New Avadi Road while vehicles in 1st main road wanting to take left to Anna Nagar would ply beneath the flyover. 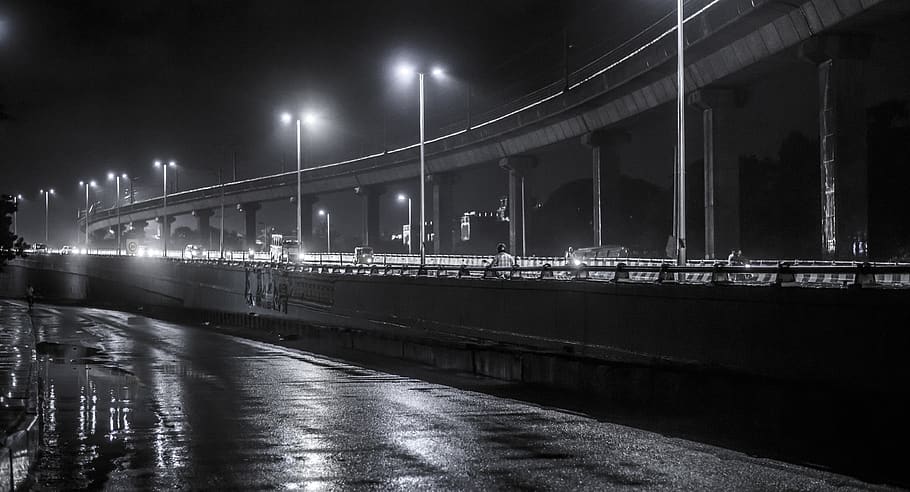 A senior official said congestion at signals leads to high emission of carbon dioxide and other polluting gases. “People living around the signal are affected by the pollution over a period of time. A flyover will ensure smoother traffic flow and bring down pollution levels”, the official said.

P.S: Fingers crossed, If this works out, thereby the city gets traffic-free. 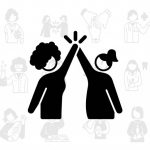 Tamil Nadu Gets safety Day for women & Children on... 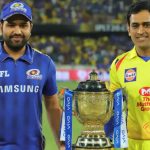