The TN government had cancelled the bus services in Chennai to control the spread of Covid-19 infection. This has angered many office goers in Chennai. Many people in Chennai depend on public transport to reach their offices or workplaces etc. 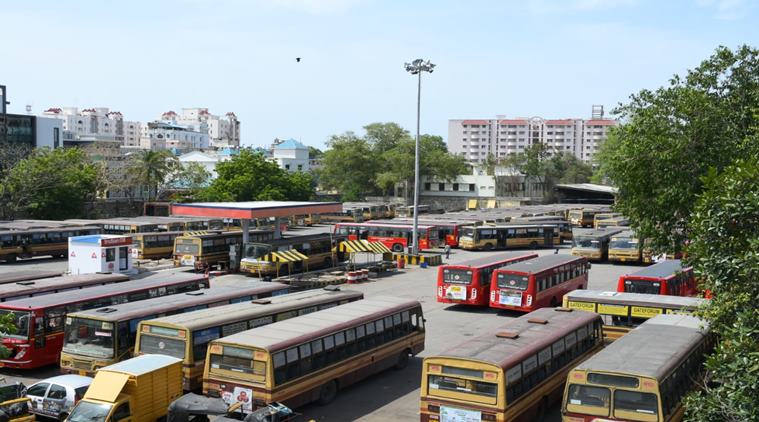 Many commuters from the outskirts of Chennai depend on the two-wheelers now to reach their work spots in the absence of buses. A Manali resident who works in the Adyar call centre highlighted that in normal circumstances he would travel from his house located at Manali New Town to his office in Adyar by bus.

The lockdown has resulted in the cancellation of the public transport in Chennai. This has made him use his scooter for travelling to the workplace since June. He was unhappy about his daily cost of commute that has doubled now when compared to the bus fares.

Whereas in other states the bus services have resumed immediately after the first two lockdowns but not in Chennai. The persons with two-wheelers and cars could easily afford their travel to offices but others without their personnel vehicles were unable to travel. In the absence of the bus services, the workers who travel to their workplace has their own physical strains. Also, some have no other options other than using their own vehicles for commuting from residence to workplace. 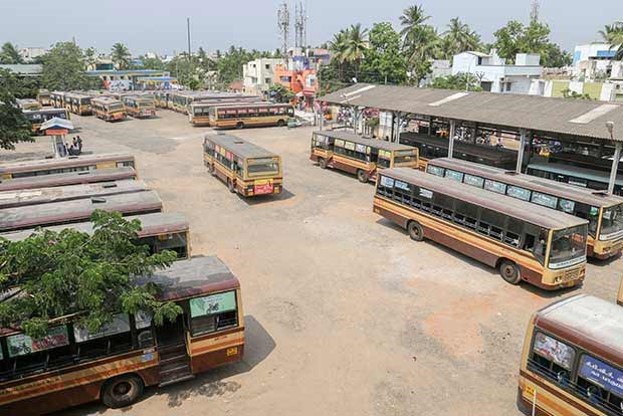 Only when the state government gives permission, then the bus services could be resumed in Chennai. This was mentioned by a senior officer belonging to MTC. 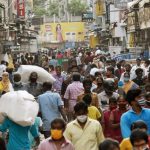 Chennai Witnessing surge in the crowd at shopping hub T.Nagar... 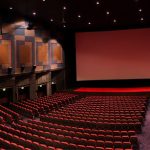 Cinema Theatres are all set to Open with intense safety...