The coronavirus has claimed tens of thousands of lives worldwide. Locked up all the people of the world. Despite all these atrocities, Corona has taught people some good things. What is the need for people who are homeless on curfew? What is the luxury of exceeding the requirements? Has created such understandings. Due to the lockdown, most people are at home without work in the district. Some are going without food. In rural areas, farmers are unable to sell their products and have been badly affected. 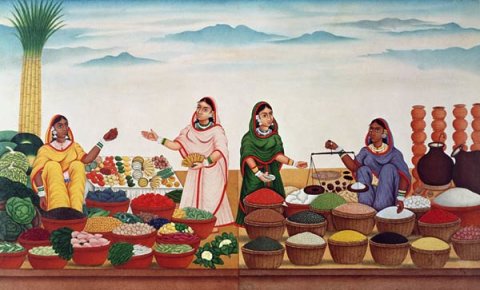 Prior to the advent of the form of money, not only Tamil but all over the world used the barter system for the sale of commodities. Our literature reports that in ancient times, salt was traded in exchange for paddy. The farmers of Chettik Tirukkonam village near Vaikaikatti in Ariyalur district are now selling their produce. Barter, innovations keep TN villages fed, provided for amid lockdown. 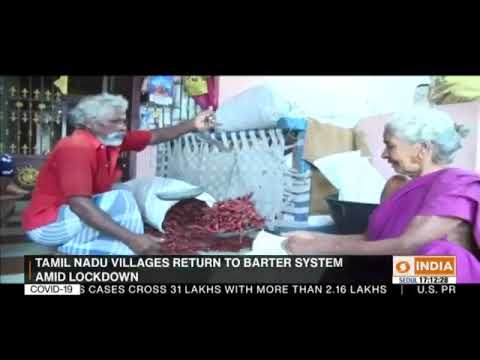 Farmers in the district have been unable to harvest their crops because of the unavailability or shortage of labor due to the lockdown. And those who have managed to harvest find it difficult to sell their produce at a fair price. Though the cashless economy has not been entirely forgotten, people said the barter system has been working for them as they have little or no money to spend. 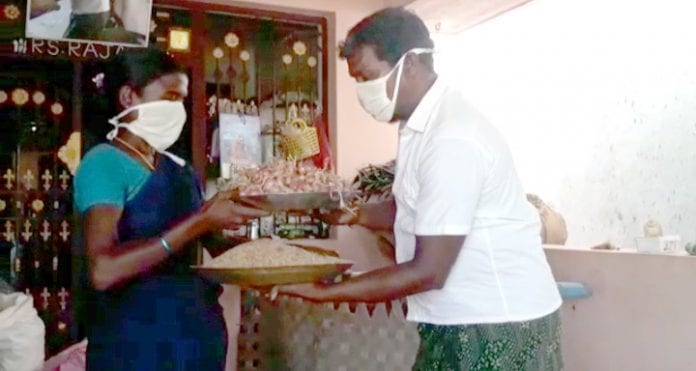 To save themselves from such a predicament, farmers of V Kaikatti village in the Ariyalur block of the district, have adopted the barter system. Under the system, a farmer who has onions in abundance exchanges it with another for paddy. A farmer who has cotton exchanges it for drumstick. The barter system is being used to purchase items like vegetables, paddy, and chili for daily requirements. Chetti Thirukonam resident R Raja said, “Cash flow is currently low, I cultivated chili and groundnut on my two acres, but I needed paddy. So, I purchased two-and-a-half sacks of paddy in exchange for 25 kg of chilis. We calculated at the market price.”

The barter system is now in circulation. A curfew is being held till to curb corona spread. More curfews have been issued for some districts of Tamil Nadu. Thus the markets are not running. Big business traders do not come to buy goods. Farmers are now selling goods in an environment where the manufactured goods cannot be stored in their homes. There is no need for intermediaries to barter goods. Farmers can sell their goods directly. Buyers will not have to buy items for a higher price. Farmers are also happy that the farmers are engaged in direct selling rather than relying on corporations and intermediaries. 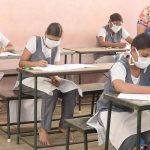 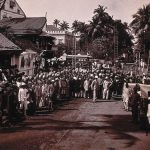