Amritham, the panchayat leader on the list, hoisted the national flag in TN Village. She was prevented from unfurling the national flag on Independence Day. The move came after intervention from the Tiruvallur District Collector and Superintendent of Police. 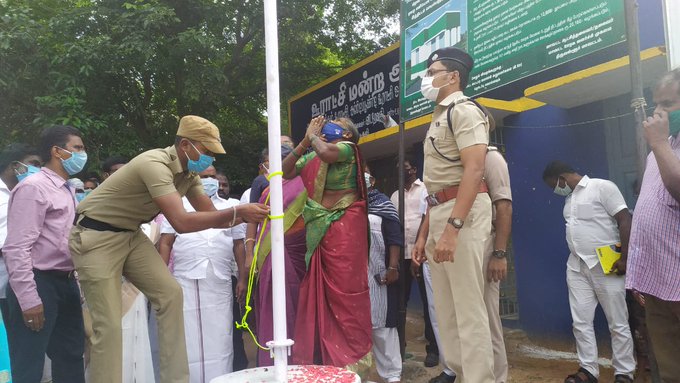 Thiruvallur Collector Maheswari, who took steps for today’s event, said everyone has been instructed to give complete cooperation to panchayat chief Amrutham to discharge her duties. Amrutham expressed happiness over hoisting the national flag at the panchayat office. 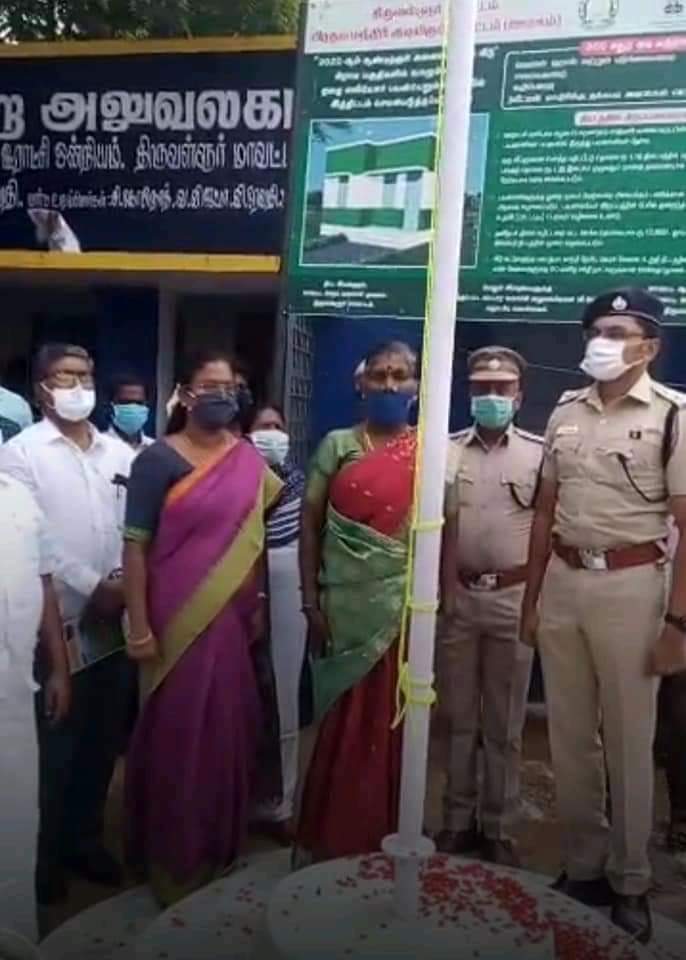 Besides ordering a detailed probe into the incident, Thiruvallur Collector Mageswari has suspended panchayat Secretary Sasikumar. It is alleged that Sasikumar, along with the husband of the Vice-President of the Aathupakkam panchayat, had stopped President Amrutham from hoisting the national flag on Independence Day.

Mageswari said Sasikumar has been suspended and two people have been arrested by the police. “We will monitor that no such incident repeats again in the district,” she said. 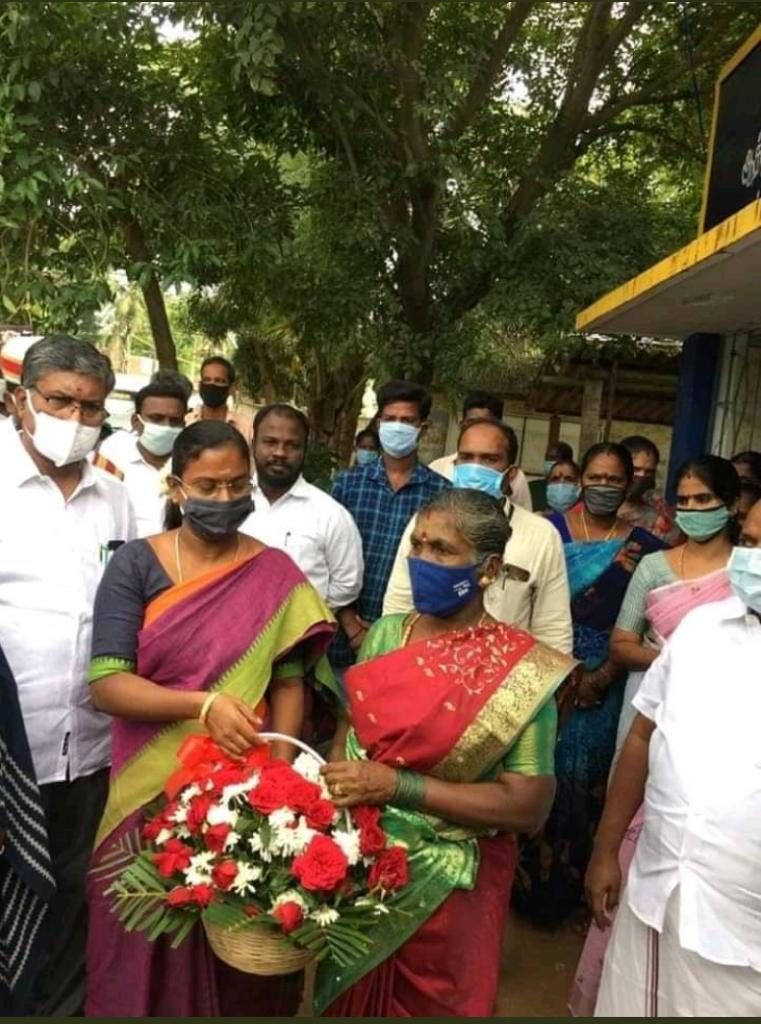 Meanwhile, a reporter for a Tamil news channel was allegedly beaten up by office-bearers of the same panchayat on Tuesday, after he visited the place to report on the caste-based discrimination faced by Amrutham. 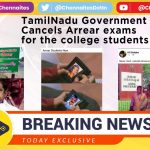 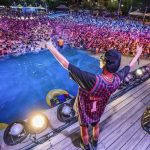 Coronavirus Party at Wuhan From silent streets to packed pools,...