Yuvan Shankar Raja is not Just a Name it’s an Emotion :

Yuvan Shankar Raja began his musical career at a really young age and today, he has carved a niche for himself as one of Tamil cinema’s most sought-after composers. Versatility is Yuvan’s forte and it’s been 23 years since he stepped into this wonderful journey. Popular music director in Tamil cinema, Yuvan Shankar Raja made his debut in the film ‘Aravindhan’ which was released on February 28, 1997.

He is one of the best music composers in the South with his works being predominantly for Kollywood and has given some wonderful albums. Now, fans of Yuvan Shankar Raja have been trending the hashtag #23YearsofYuvanism and flooding Twitter with their love for the iconic composer’s 23 years in Tamil cinema. 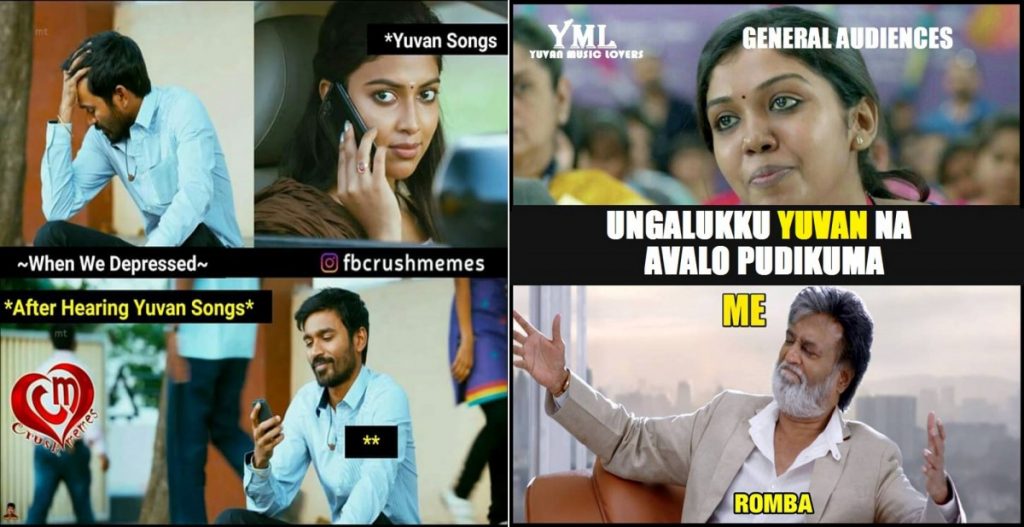 Fans have been sharing memes, songs, BGM (Background Music) and their favorite lyrics from the songs of Yuvan Shankar and praising the music director for his contribution. Hard-core fans have given some interesting titles to him as the ‘King of BGM’ and the ‘Youth Icon’ of Tamil cinema. While Yuvan Shankar Raja has produced all types of songs, his heartbreak songs are especially popular among youth as they are very addictive.
Here is the interesting written from the Hardcore Fans Mr.Aadhi & Mr. Gurubaai has shared their infinity love to Yuvan with their Super Cute Kavithai written in Tamil as Tribute to his Journey.

Yuvan’s songs were most of our ringtones as he & his music is filled in half of the lives . The 90s & 2K kids cant object that yuvan is Raja always when he plays music. Many music directors names have changed on the card but still, one name which rules the heart of youngsters and music lovers is always Yuvan Yuvan Yuvan… Yuvan songs will always have a truly international feel to it. He breaks the new ground as a single song released in Kollywood. 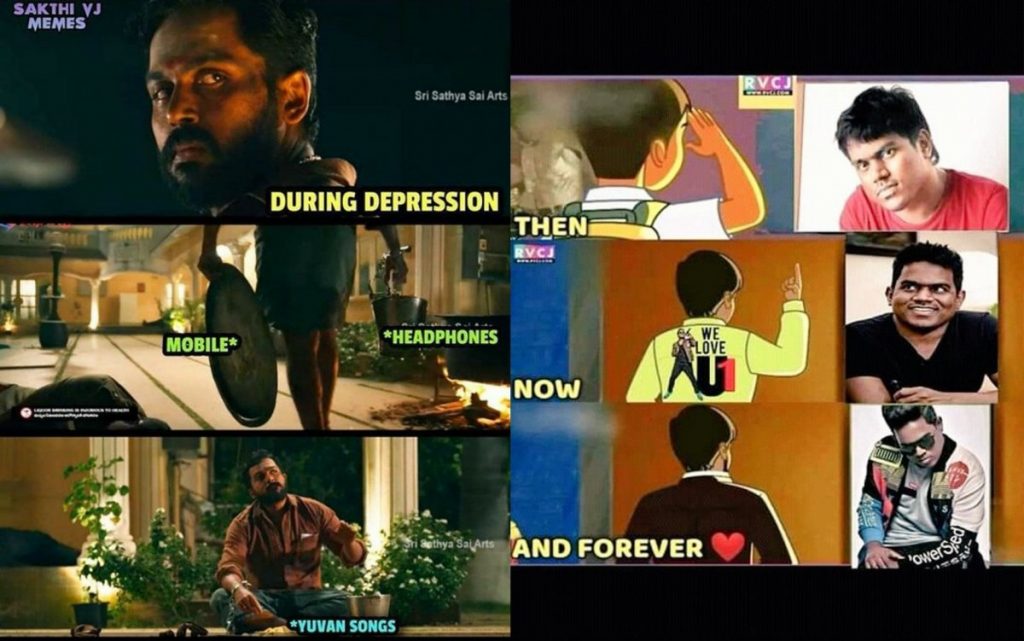 A gem is a word for all his albums and yuvan has given the infinity of gems through his wonderful songs & BGM to elevate the films. Yuvan’s lilting voice elevates the melody songs under his compositions also along with other composers his voices have some unique which is addictive to make us fall in love with his songs. Yuvan also brought some new music and sounds which even after 100 years it will be mesmerized along with his beautiful music and voice which will be cherished always forever

Yuvan Shankar Raja Thanked all his Fans for the 23 Years of Love Towards him on Twitter. 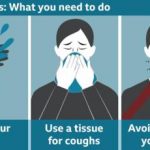 Corona in India | High time to be proactive to... 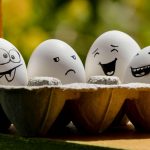 Are eggs vegetarian or non-vegetarian? Find that spicy answer that...