After a hiatus of over a decade, the Stanely Reservoir, the lifeline of Cauvery delta farmers in Tamil Nadu, will be opened on June 12, the annual customary date, for the ‘Kuruvai’ (short-term) paddy crop in view of comfortable water storage.

Barring 2011, when water was released on June 6, six days ahead of the scheduled date, the dam, built across the Cauvery river, has not been opened on the customary date of June 12 for the past 11 years. In 2011, when late J Jayalalithaa was the Chief Minister, water was released from the dam on June 6, ahead of the customary date, officials said. 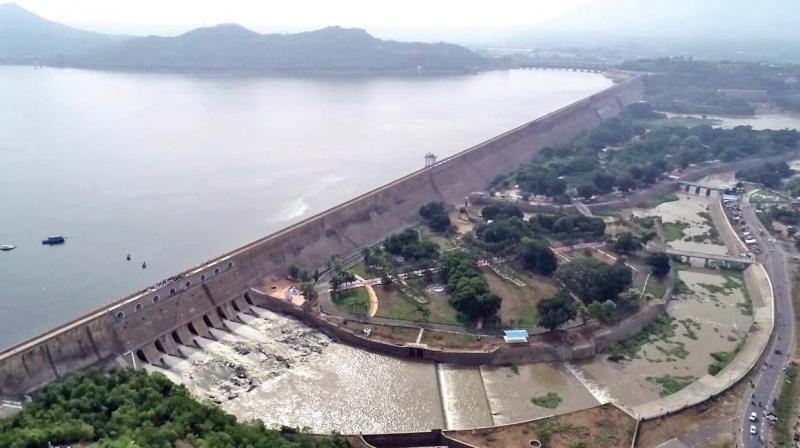 Chief Minister K Palaniswami on Monday ordered the water release from June 12 following representation from farmers in the delta regions and in view of the present water level of 100.01 feet and storage of 64.85 TMC feet as against the dam’s maximum of 120 feet and capacity of 93.4 tmc feet.

Farmers were asked to ensure individual distance and use masks to cover their nose and mouth while engaging in agriculture activities in view of the COVID-19 outbreak. The present storage in the reservoir, popularly known as Mettur Dam since it is located in the town in Salem district in western Tamil Nadu, would be sufficient for the release of water for 50 days, an official release said.

The scenario, brought about by bountiful rains last year, will bring cheers to lakhs of farmers, who had to forego the short-term crop several years in the past, owing to the non-availability of water. In the past two decades, the Mettur Dam was opened on the dot on June 12 in 2000, 2001, 2006, and 2008. 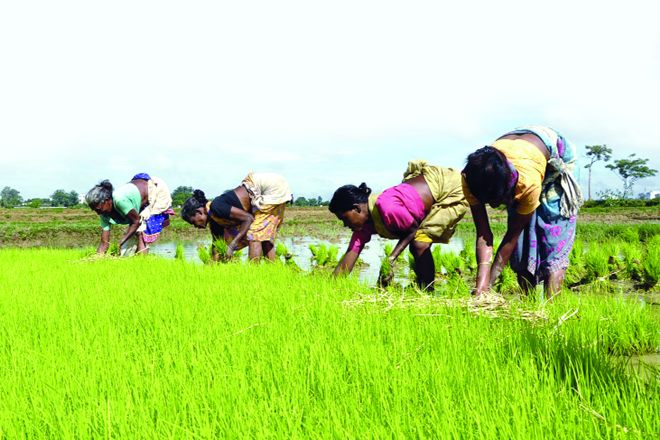 According to the press release, Chief Minister Palaniswami also ordered uninterrupted, 12-hour, three-phase power supply and continuation of disbursal of interest-free crop loan through Primary Agricultural Cooperative Credit Societies to the farmers. Farmers were asked to ensure individual distance and use masks to cover their nose and mouth while engaging in agriculture activities in view of the COVID-19 outbreak.

Last year, delta districts, including Thanjavur, Tiruchirappalli, Tiruvarur, and Nagapattinam, considered the rice bowl of the state, saw a yield of 4.99 lakh tons of paddy from cultivation in 2.90 lakh acres. 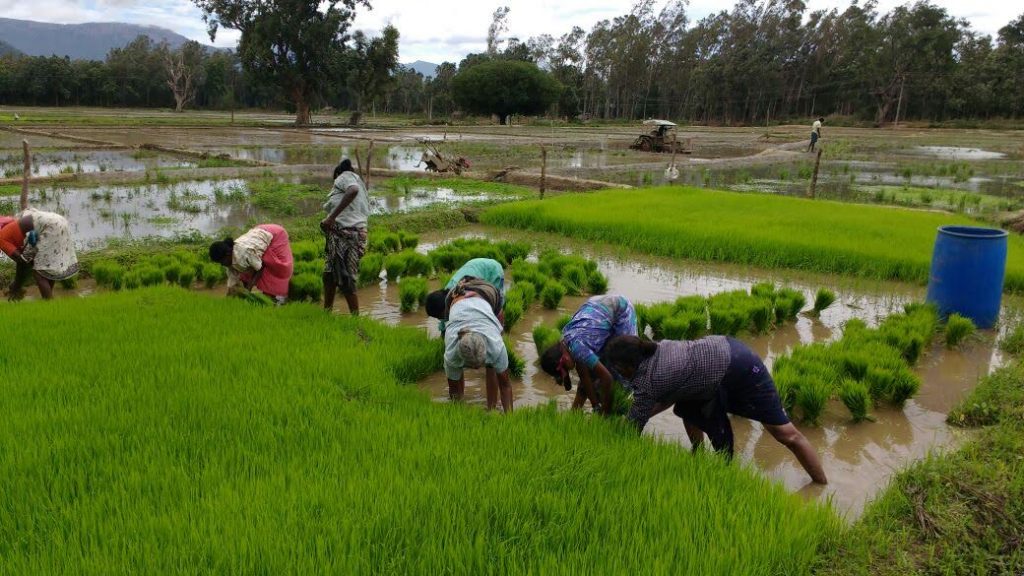 “This year, 5.60 lakh tons of paddy yield is expected after cultivation in 3.25 lakh plus acres,” Palaniswami said and outlined several other measures to help farmers get a better yield.

After 11 Years, TN to open Mettur Dam for delta regions on June 12 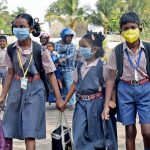 When Private schools in TN are planning to reopen ? 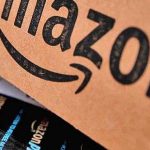 AMAZON is delivering all products after lockdown 4.0 guidelines.